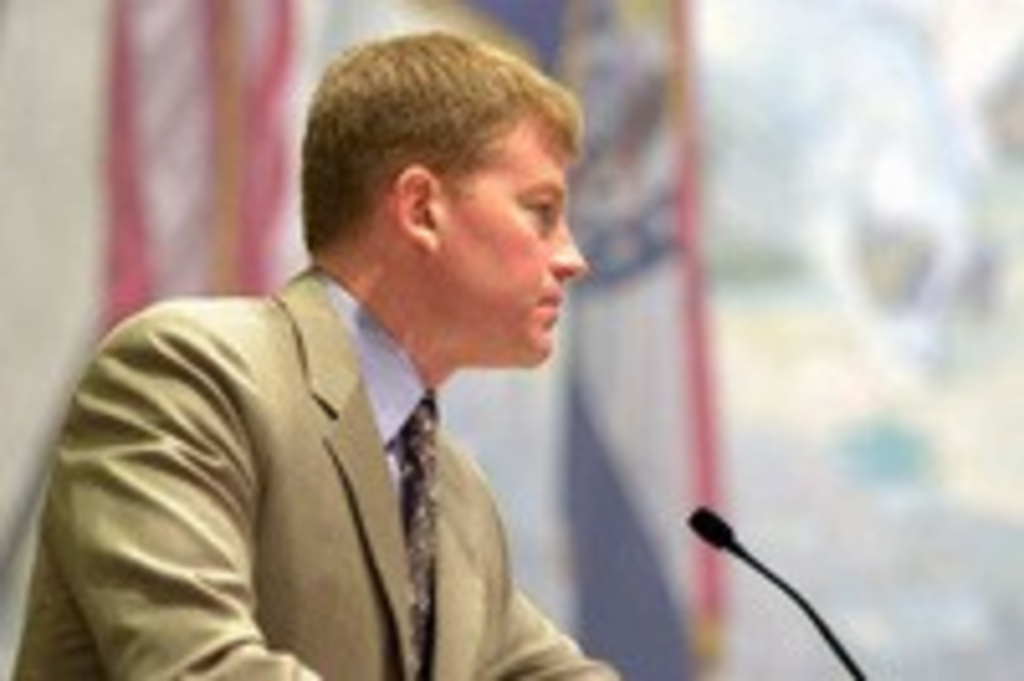 This is the season of giving. But if you’re going to give, Missouri Attorney General Chris Koster says you shouldn’t give to these 15 charities, which he dubbed “Missouri’s 15 Worst Charities.”

The title is a little deceiving. These charities aren’t based in the Show-Me State, but they have operated or are operating here. And, according to Koster, they all suck because they use the money for “exorbitant telemarketing and administration fees.”  Here’s the list with some input from the AG: