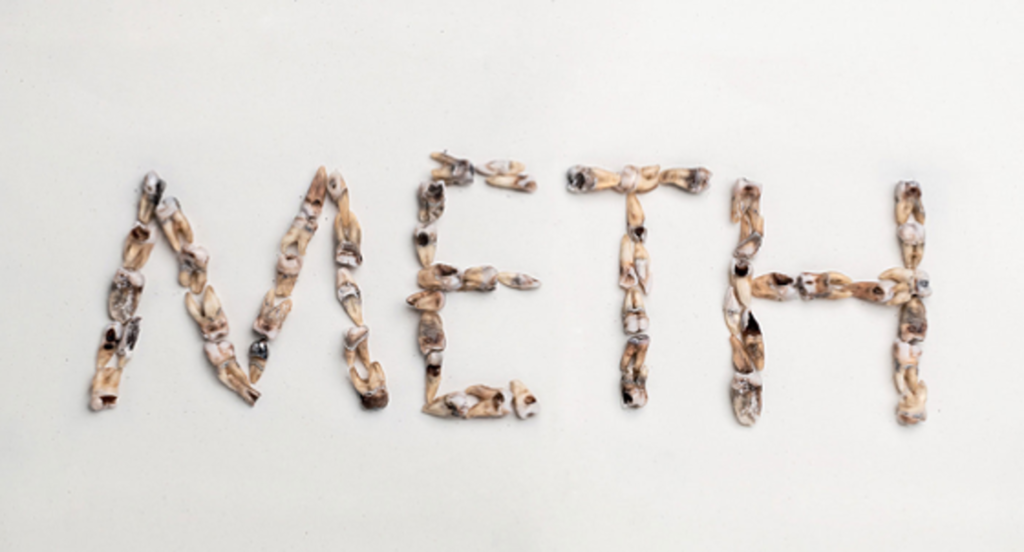 The notion that Missouri is the methamphetamine epicenter of the world likely won’t be helped by the latest statistics from the Missouri State Highway Patrol. The numbers are in, and Missouri once again led the nation in the number of meth laboratory incident seizures. The MSHP logged 2,096 incidents (an increase of 6 percent from 1,960 in 2010), nearly double the next closest state of Tennessee, which had 1,134 incidents last year. Kansas had 172 incidents in 2011.

The key word is “seizures,” which are broken down into three categories when they’re entered in the National Clandestine Laboratory Seizure System: laboratories, chemical or equipment seizures, and dump sites. Thus, each of those incidents doesn’t necessarily correspond to an operational meth lab.