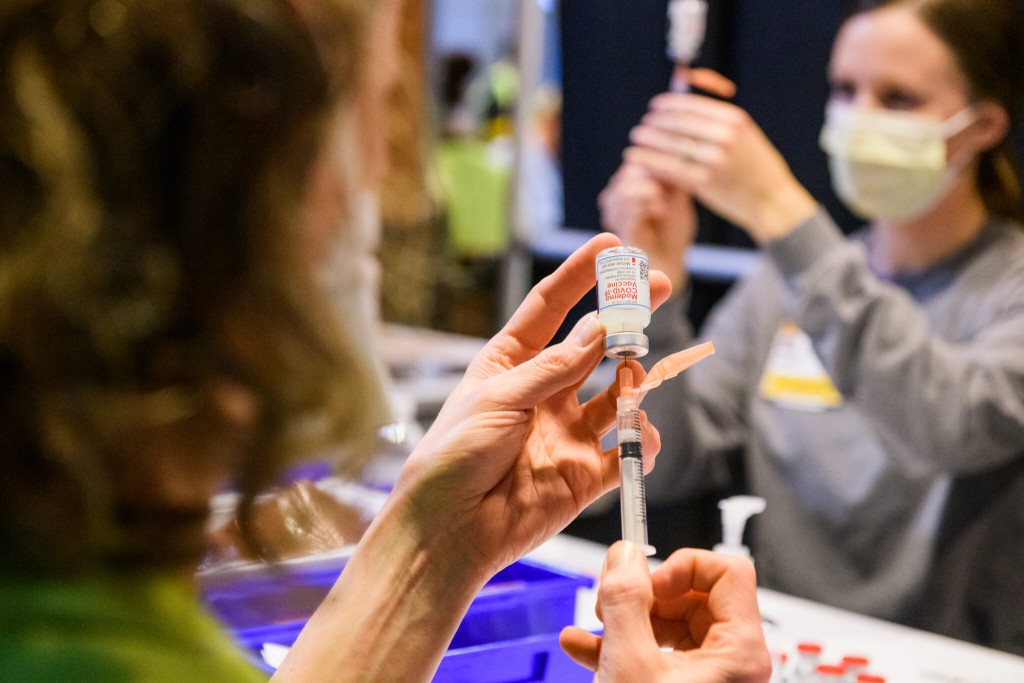 Prizes awarded through a vaccine incentive program offered by local public health departments in Missouri may get boosted to $100-per-person under a new federal allowance.

After previously rejecting Missouri’s proposal to exceed a $25 limit on prizes paid for with federal funding to incentivize immunizations, the Centers for Disease Control and Prevention recently reversed course and granted permission for that limit to be bumped up to $100 per person, Lisa Cox, a spokeswoman for the Department of Health and Senior Services, said last week.

As a result, the state plans to resubmit its application to take advantage of the higher incentive limit, Cox said.

A CDC spokesperson did not immediately respond to a request for comment.

“The White House is actively building out their vision for the increased incentive program from the federal level and plan to host a call with states,” Cox said.

The $100 incentives would be offered through local public health departments that choose to craft county-level incentive programs of their own. Local incentive programs must be approved by the state, and up to $11 million in funding will be available through the end of the year.

Cox said DHSS has not yet approved applications from local health departments, as the department was just about to begin accepting them when last week’s announcement from the White House was made.

A CDC spokeswoman previously said that store vouchers, generic gift cards, and transportation costs would be allowable incentives under the supplemental grant funding, but that raffles or games of chance would not be a permitted use.

The local incentive programs would be in addition to the statewide lottery launched last month that offers Missourians the chance to win $10,000.

In all, 900 Missourians will be declared winners over the course of five drawings. The first drawing will be this week and the window for entries closes Aug. 11. There will be separate categories for those vaccinated prior to July 21, those newly vaccinated after that date and minors. Entries will also be divided by Missouri’s Congressional districts.

So far, more than 358,000 people have entered, the St. Louis Post-Dispatch reported Friday.

The programs were launched last month in an effort to spur vaccinations across the state.

As of Saturday, nearly half of the state’s population had initiated vaccination, with 42.1 percent fully vaccinated, according to state data. Missouri ranked 39th out of the 50 states and District of Columbia in vaccines administered per capita, according to the CDC.

According to an Aug. 2 analysis by Deloitte, a consulting firm hired to assess the state’s pandemic response, the number of adults newly getting a vaccine rose for the third straight week and was 62 percent higher than it was two weeks ago.

Adam Crumbliss, the director of DHSS’ Division of Community and Public Health, said during a Thursday meeting of an advisory committee on equitable vaccine distribution that orders for vaccine are up to levels not seen since before the Delta variant arrived in the state.

“We have seen those rise and are very fortunate to see that,” he said. “It does look like the interest in the vaccine has grown again.”