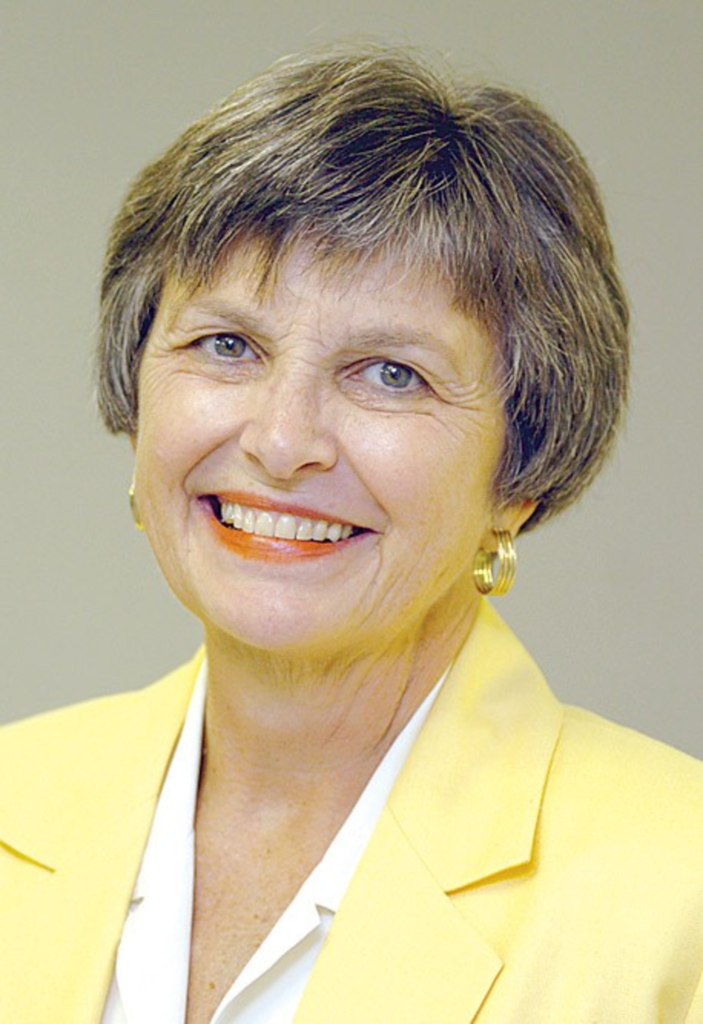 Kudos to state Rep. Ryan Silvey (R-Kansas City) for tacking an amendment on the bill subjecting lawmakers to drug tests.

to drug-test elected officials every two years before they take office.

Pass one test and you’re good to go for the next 24 months. Woo hoo!

How about drug-testing everyone receiving public assistance?

“It’s obviously going after a certain segment of the population,” Talboy says. “They just want to go after poor people.”