Missouri Republicans to poor children: We don’t care about you 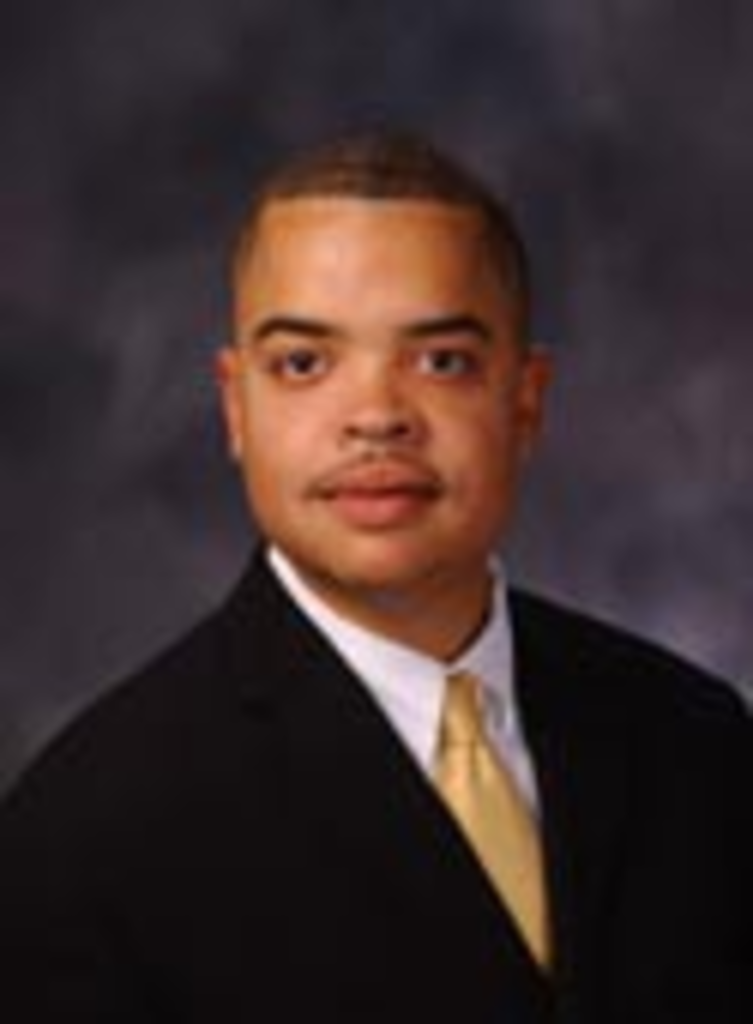 Here’s a story that didn’t get enough coverage: Late last month, Republicans in the Missouri House of Representatives refused to extend health-care coverage to 20,000 poor kids. Today, Rep. Jonas Hughes held a press conference at Operation Breakthrough, an organization that helps children living in poverty, to protest the fact that the Missouri Legislature is once again considering cruel budget cuts that only inflict more pain on some of the state’s already-most-screwed people.

The media hand-out made note of, among other misery-inducing moves by the Legislature, a $22 million cut in health insurance for children. “The budget rejects a three-to-one match of federal funds that would provide low-cost insurance for an additional 27,000 children in Missouri. So, to save $22 million, the proposed budget surrenders $60 million in matching funds.”

The only local Republican on the House Budget Committee, which is responsible for this proposed budget, is Ryan Silvey of Clay County. Silvey tells me he tried to restore some of the coverage for kids. Last year, Silvey explains, he pushed through a change that let more kids get treatment under the State Children’s Health Insurance Program. Before, children who were presumed to be eligible for SCHIP coverage could only seek treatment at four children’s hospitals. Silvey was able to secure $2.2 million that expanded the program so that those kids could be seen at 400 locations around the state, including regular hospitals and rural health centers.

Since he’d been able to get the money last year, Silvey thought he could this year, too, but his amendment was defeated. He’s still holding out hope that he can find the money somewhere before the Legislature finishes the budget next week.

“His heart was in the right place,” Hughes said of Silvey’s effort, “but we knew they [his fellow Republicans] wouldn’t let him do it.” 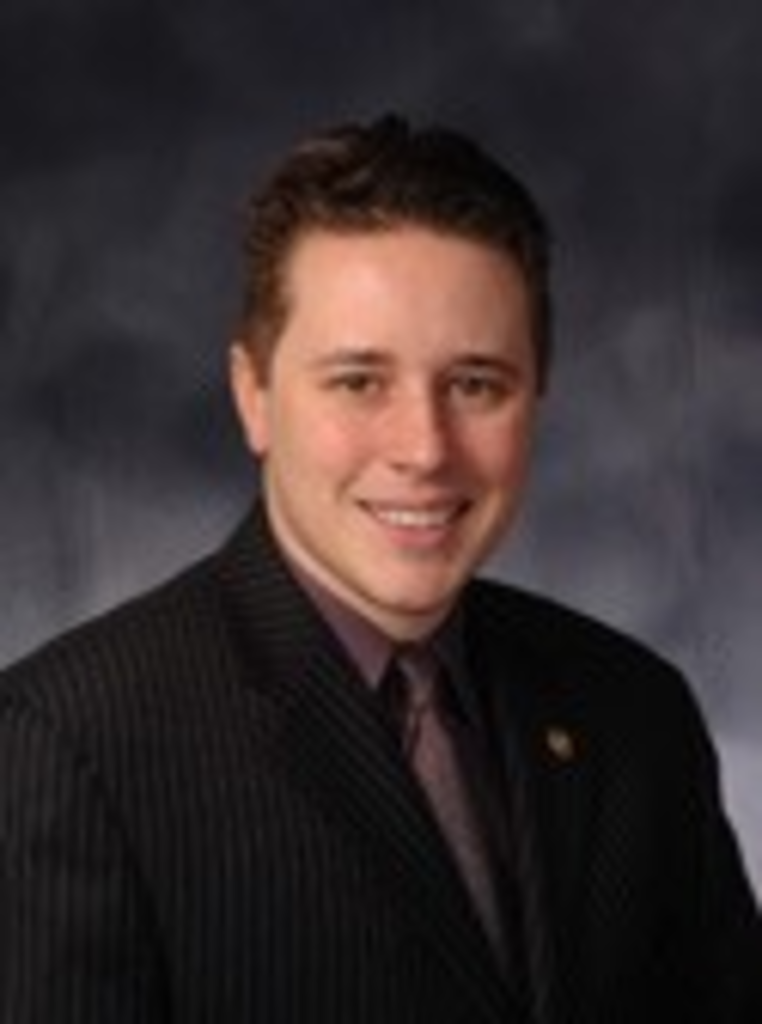 “They just have a bone to pick with social services,” Hughes told me after the press conference. “They’re of the mindset that you should be able to do for yourself. They’re really out of touch with the reality of today’s world.”

Earlier in the week, I was talking with another political junkie who was complaining about Missouri’s unwillingness to provide health care for poor children. She put it better than I can when she asked, “What are we, Mississippi?”