Missouri Republicans should see Kansas as a political cautionary tale 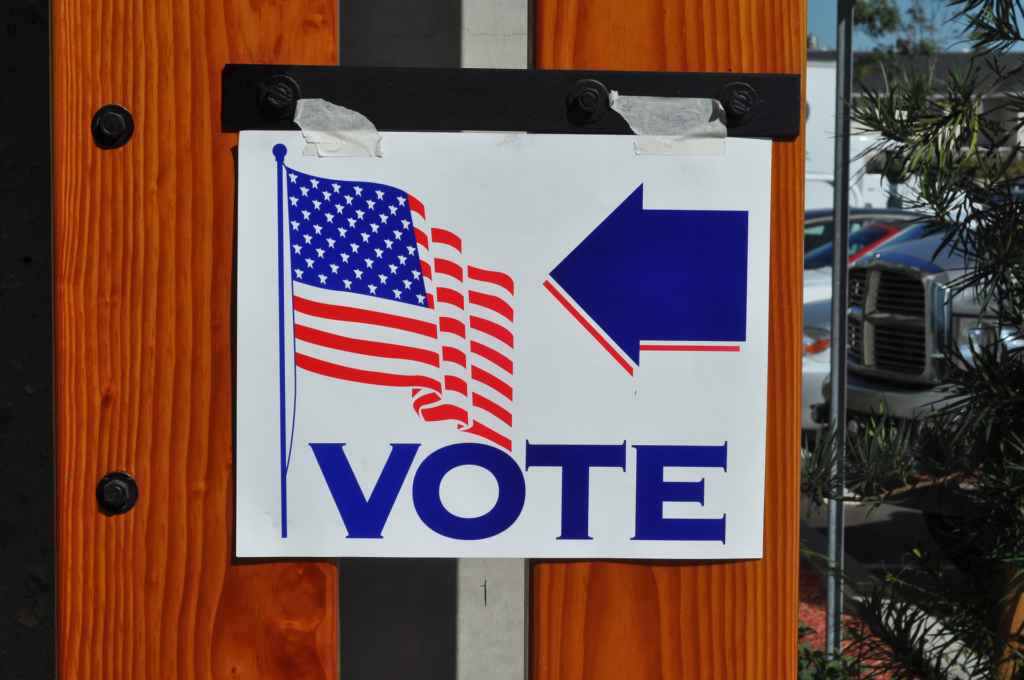 In 2012, I wrote a column seeking to explain the rightward shift in Missouri politics over the previous decade.

The title was cribbed from the popular 2007 Thomas Frank book, What’s The Matter With Kansas, which chronicled that state’s evolution from a place famous for its prairie radicalism to one characterized by an ever-escalating culture war that initially helped solidify Republican dominance, but has ultimately opened the door for a Democratic return to the governor’s mansion.

According to one scholar, Kansas was probably the most radical state in the Union at the turn of the 20th century, and until World War I, wrote another historian, it was “a dramatic laboratory of social experimentation, free thought, and wild political insurgency.”

But during the 1980s and 1990s, a new group rose to power in Kansas, sparked first by Christian conservatives at the grassroots running for local school boards and state legislative seats, and blossoming in 1994 with the election of prominent conservatives such as former Congressman Todd Tiahrt and former Gov. Sam Brownback.

Brownback compiled a similarly conservative record, standing out in the U.S. Senate by blocking a federal judicial nominee in 2002 solely for her having attended a Massachusetts same-sex commitment ceremony which involved a next-door neighbor who was a close childhood friend of her daughters.

Later, after being elected governor in 2010, he conducted what he called a grand “red-state experiment” – huge income tax cuts meant to spark runaway economic growth. Instead, the tax cuts led to massive budget shortfalls and deep cuts to public education and other core programs, before the Kansas Legislature repealed them, overrode Brownback’s veto thereof and raised taxes to balance the budget.

By the time Brownback passed his tax cuts, suburban Johnson County – the donor- and vote-rich area that had once contained some of Kansas’s most Republican territory – was in open revolt against its ancestral party. Two of its state senators, John Vratil, R-Leawood, then the state Senate vice president, and Sens. Tim Owens, R-Overland Park, joined Pete Brungardt, R-Salina in endorsing Democratic state Senate candidates.

Two years later, more than 100 current and former Republican officials would announce their support for Paul Davis, the Democratic gubernatorial candidate who would narrowly lose to Brownback.

Thomas Frank had predicted such a schism between moderate and conservative Kansas Republicans, and since then, the split has only deepened.

In 2018, when Brownback left the scene as America’s most unpopular governor with an approval rating of 26% — below Richard Nixon’s after the Watergate hearings — a hard-charging, Trump-style conservative named Kris Kobach ran to succeed him.

Kobach’s rhetoric made Brownback sound measured. At one point Kobach said that even if President Trump declared that he was a racist, Kobach might still support him. Dozens of prominent Republicans — including many who had declined to back Paul Davis in 2014, such as former Governor Bill Graves and former U.S. Senator Nancy Kassebaum — backed Democrat Laura Kelly’s bid.

Kelly defeated Kobach, showing that when the rupture between the “Cons” and the “Mods” gets too deep, even a ruby-red state can turn blue. The years since then suggest that the rift has not healed. By January 2021, former state House Majority Floor Leader Don Hineman said he found his party unrecognizable — a sentiment that more than one Missouri Republican elected official has privately shared amid the pervasive election denialism espoused by most primary voters.

“Frankly,” he said, “I don’t know how or when the party can mend itself to an effective organization again.”

So far, Missouri Republicans have avoided a similar fate. They’ve managed to paper over political and policy differences while wielding supermajorities in both chambers and all but one statewide office.

When the House prepared to impeach then-Gov. Eric Greitens in 2018, the Republican caucus was briefly split. But once he resigned, it mostly coalesced around Gov. Mike Parson by the beginning of the 2019 session.

When House Bill 126, which banned abortions after eight weeks, came to a vote later that session, all but one caucus member backed it, despite some quiet misgivings.

When Medicaid expansion came to a head in the Senate budget committee, with three Republican senators joining all four committee Democrats against their chairman en route to a dramatic 7-7 deadlock on an expansion amendment, it portended not an epic floor battle but rather a quiet denouement involving a reserve fund where money was placed in preparation for a likely court ruling mandating expanded eligibility in accordance with the recently-passed constitutional amendment.

But in the last few weeks, the intra-party schism seemed to deepen, and close observers detected the sort of fault lines that led to the Kansas party crackup.

Kris Kobach’s go-to insult — against everyone from his most recent opponent, now-Sen. “Rino Roger” Marshall, to Kentucky Senator “Mitch McConnell and his RINO colleagues” — is being tossed about by Missouri Republicans against their co-partisans after the final day of regular session’s unraveling over the Federal Reimbursement Allowance (FRA) tax that provides billions of dollars to fund the state Medicaid program.

Special session saw the passage of a “clean” FRA tax bill missing both Sen. Bob Onder’s language that would have banned Planned Parenthood from any role as a Medicaid provider, and Sen. Paul Wieland’s proposed ban on Medicaid beneficiaries access to intra-uterine devices and emergency contraception.

“Democrats called the final result a victory, as did PlannedParenthood and NARAL,” tweeted Onder. “Congratulations #PlannedParenthoodRepublicans,” he concluded, dubbing his co-partisans “Orwellian” for claiming to be pro-life. Others chimed in; Wieland accused party leaders of conspiring with Democrats to undermine the pro-life cause, and even floated the prospect of ousting party leaders.

Mainstream Republicans were reduced to claiming a major victory for simply passing the same legislation that had passed without controversy annually for decades — after being forced into a special session to do so thanks to the ideological divide paralyzing them as the regular session expired.

At the same time, the slow-motion train wreck of the U.S. Senate primary continues barreling down the track, with polling frontrunner Greitens already tarring his opponents and incumbent Senator Roy Blunt as RINOs and fake Republicans.

Is it possible that this combination of deep policy differences and a deeply divisive personality as party standard-bearer atop the 2022 ticket could lead to a Republican implosion in Missouri resembling the Kansas Republican crackup that helped elect Gov. Laura Kelly? Yes.

Is it likely? No.

A second reason is that leaders of the Kansas Democratic Party like Gov. Kelly and Congresswoman Sharice Davids — who, notably, declined to join The Squad and instead has mostly focused on local issues and avoided the national limelight — are less polarizing in a statewide context than some of the most visible Missouri Democrats, such as Congresswoman Cori Bush, who has quickly developed a high profile with uncompromising calls to abolish the police, prisons, rent, and the military.

But Missouri Republicans may want to take heed of the cautionary tale to the west. Sometimes, by the time a political wave hits, it’s too late to make it back to shore.