Missouri Republicans give up representing their state 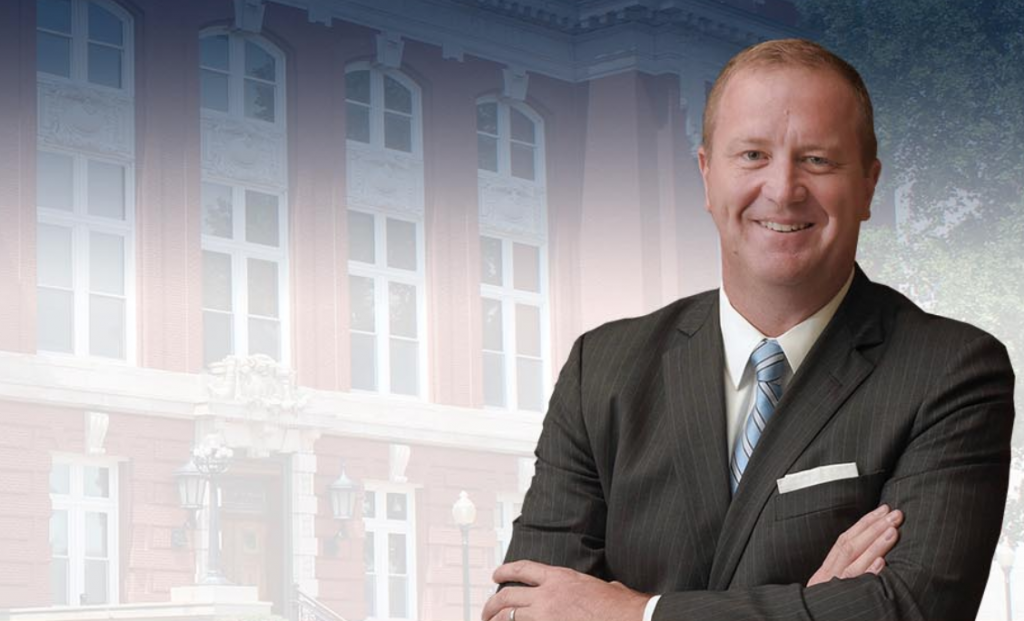 After Joe Biden won the presidency, prominent politicians took to the courts on claims that the election was rigged.

Current President Donald Trump has tweeted multiple times that the election actually ended in his victory and wanted people to “STOP THE COUNT.” His crewmates share the same sentiments and spread the same heavily disputed message.

More than half of Republicans polled by Reuters believe that the election was rigged. While the online poll only features a fraction of the population, it’s very likely that more feel similar.

Pennsylvania Republicans, on his behalf, have gone to the Supreme Court to overturn the election results in the state he lost. The majority-Republican court threw it away, with no justices dissenting.

Each state’s results have been certified and the final count shows that the country chose Biden to be the next president. According to Republican action recently, the fight for justice isn’t over yet.

Despite the fact that U.S. Attorney General William Barr said he has “not seen fraud on a scale that could have affected a different outcome in the election,” more than 60 Missouri State Representatives have signed a letter endorsing Missouri Attorney General Eric Schmitt’s amicus brief supporting a Texas legal effort to undo election results in Arizona, Georgia, Michigan, Nevada, Pennsylvania, and Wisconsin—all states that President-elect Joe Biden won—to instill undue skepticism in our the 2020 Presidential Election.

“The integrity of our elections is of critical importance to maintaining our republic, both today and in future elections,” Schmitt says. “The stakes of protecting our Constitution, defending our liberty and ensuring that all votes are counted fairly couldn’t be higher. With this brief, we are joining the fight.”

The brief has “integrity” in it 12 times.

Rep. Rasheen Aldridge, D-St. Louis, criticized an effort by Missouri House Republicans to try to undermine the American electoral system in a press release on Thursday.

“It is ludicrous that the Missouri GOP are wasting taxpayer dollars to overturn election results in states where Donald Trump lost simply because Donald Trump lost,” Aldridge says. “Now is not the time to continue to move backwards as millions of Missourians, and people across the United States, are looking for us to come together instead of continuing to play partisan games as people are dying due to COVID.”

Republican Leadership in the House has extended a special session to next week to introduce a nonbinding resolution to further instill doubt in the election results.

“The House will use your taxpayer dollars to bring state representatives back to the capitol to engage with this meaningless resolution that will do nothing of substance,” Aldridge says. “Even the Senate knows this garbage is a waste of time since they have adjourned until regular session starts back up in January.”

Why is our government doing this? It’s over. Go home. Start representing the state you swore you would. Move on. This is embarrassing.