Missouri Republicans are very, very close to outlawing abortion in the state 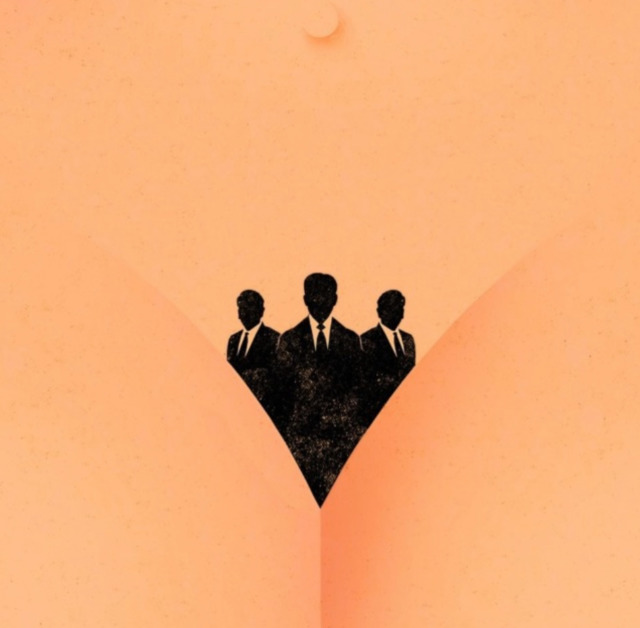 While most Missourians were asleep during the early hours of Thursday morning, the Missouri Senate passed a near total abortion ban 24-10.

The “Missouri Stands for the Unborn Act” would illegalize the termination of any pregnancy after a fetal heartbeat can be detected, or after eight weeks — a ban that includes pregnancies resulting from rape, incest, and human trafficking. The bill also outlines criminal consequences for any physician who performs an abortion after detecting a heartbeat as a class B felony, unless there’s a medical emergency.

Now, HB 126 has to go through one final vote in the House — where the previous version of the bill passed overwhelmingly 117-39 in February — before it lands on Governor Mike Parson’s desk. After urging Missouri Senators to pass the legislation during a news conference Wednesday, Parson is expected to sign the bill.

“We have the opportunity to be one of the strongest pro-life states in the country,” Parson said. “It’s a God-given right to live. That’s why we’re here today, to protect people who don’t have a voice.”

The bill also includes a provision that would enact a total ban on abortion in the event that Roe v. Wade is overturned. As is, HB 126 violates the decision made by the U.S. Supreme Court in 1973 that nationwide gave women the right to total autonomy over their pregnancy during the first trimester.

If passed, Missouri’s legislation could be used to overturn Roe v. Wade if challenged before the now-conservative-leaning U.S. Supreme Court. Missouri’s measure is similar to legislation in Alabama, Georgia, Ohio, and Kentucky that could also be used as potential challengers to Roe v. Wade.

“Politicians are putting the health and lives of Missouri women at risk in their race to make our state the one that overturns Roe v. Wade at the Supreme Court,” M’Evie Mead, director of policy and organizing for Planned Parenthood Advocates in Missouri, said in a release. “These bans on safe, legal abortion will have real costs — expensive legal costs and human costs for the women and families who need reproductive health care.”

The passing vote in the Senate came at 4 a.m. Thursday morning after hours of negotiations from Republicans and Democrats that began Wednesday morning. Senate Democrats were able to make some small changes to the legislation. The initial bill required that any minor seeking an abortion must notify both parents. But the measure was amended such that only in the event that the parents are divorced and share joint custody would the minor have to notify both. A two-doctor requirement for any abortions that take place after 20 weeks was also amended and pushed back to the third trimester.

The small tweaks weren’t enough for Senate Democrats, all 10 of whom voted against the measure.

“At 4 AM, the MO Senate passed an extreme bill banning abortion after 8 weeks, before many women learn they’re pregnant and w/o exceptions for rape, incest or human trafficking,” Sen. Lauren Arthur, D-Kansas City posted on Twitter Thursday morning. “Make no mistake, it’s an attempt at a de facto wholesale ban and to tee up the overturning of Roe.”

To pass, the measure must be approved by another vote in the House by 6 p.m. on Friday, when the legislative session comes to a close.