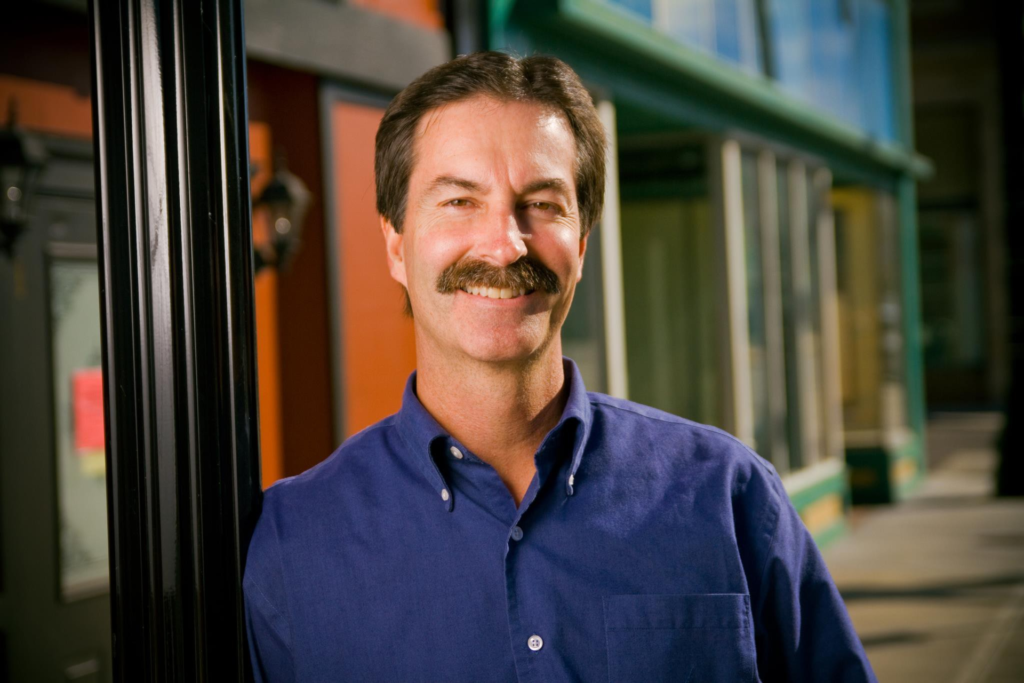 Mike Moon is a tea party Republican from Ash Grove, Missouri, who earlier this year tried to impeach Gov. Jay Nixon for not announcing a special election quickly enough (or something; it went nowhere because it was a sad publicity stunt). He also has a bushy, Super-Mario-Brothers-via-the Ozarks mustache. And — you’re never going to believe this — he doesn’t believe women should have the right to make their own reproductive decisions.

In Missouri’s most recent legislative session, the overwhelmingly conservative legislature passed a law requiring women to wait 72 hours between their initial visit with an abortion provider and the actual procedure. This is a terrible, condescending law for many reasons, as discussed here. Nixon vetoed the bill, but the General Assembly successfully overrode his veto, and it is now a law.

In a recent letter to Missouri Attorney General Chris Koster, Moon demands more action. “We have one remaining abortion clinic in St. Louis—I think it needs to shut down,” he wrote in the letter, summarized in this Facebook post.

Missouri is one of a handful of states that didn’t repeal abortion bans following Roe v. Wade. Moon — who, the Monett Times reports, is currently enrolled in a constitutional law class online at Patrick Henry College, in Virginia — thinks this means the state doesn’t have to comply with the federal abortion law. Maybe he will learn soon in his class that this is not how our government works. (Side note: Good to know Missouri is electing leaders who learn how government works on the job!) In the letter, Moon calls on Koster, as the highest law-enforcement officer in Missouri, to “enforce the law, protect the unborn, and close the remaining abortion clinic in our state.”

Related: Here is an interview with Colleen McNicholas, the doctor providing abortion services at the last clinic in the state of Missouri.