The newly-created position will work to ensure social and economic equity requirements of Missouri’s new marijuana law are met. 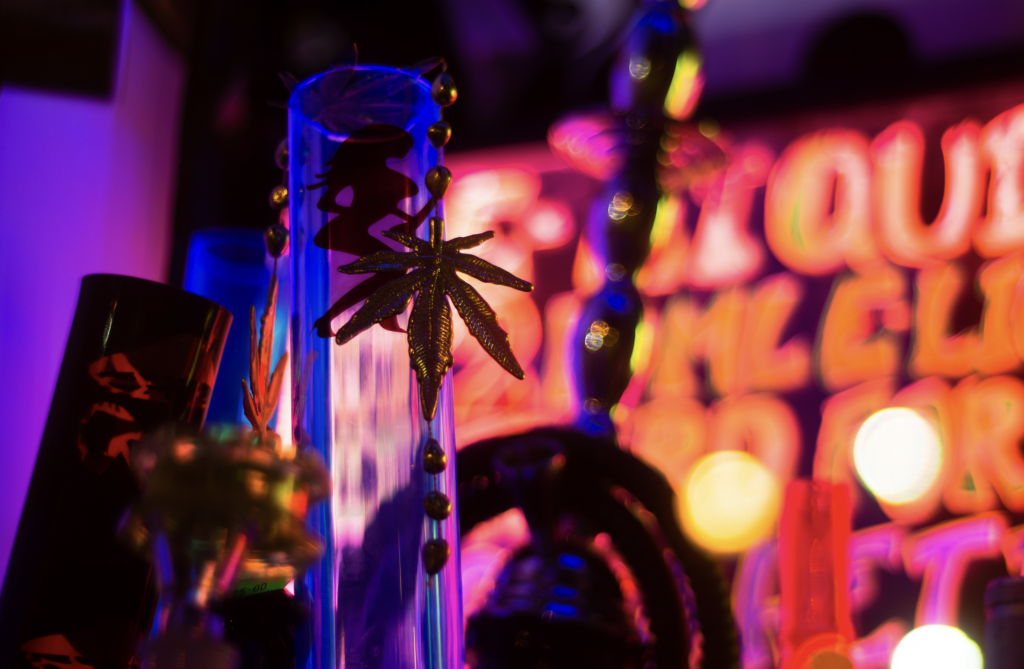 The constitutional amendment legalizing recreational marijuana in Missouri won voter approval in November but created a schism among social-justice activists over the question of racial and economic equity.

Some believe the new law will empower minority marijuana business owners, while others worry it will cement an already distrusted, inequitable business licensing system in place.

Much rides on who is selected for chief equity officer by the Department of Health and Human Services, the state agency tasked with overseeing the marijuana program.

By law, the state must have a chief equity officer for its marijuana program in place by Feb. 6 — a position meant to ensure the social and economic equity requirements of Missouri’s new marijuana law are met.

A DHSS spokeswoman said the department will be announcing the chief equity officer soon.

The department posted the position on the state’s job listing website, MO Careers, from Nov. 29 to Dec. 9, according to Lisa Cox, DHSS’ spokeswoman.

“Our positions post for 10 days externally and internally,” Cox said. “Our jobs are usually picked up and advertised in LinkedIn and Indeed as well. We are working through our process and an announcement will be coming soon.”

According to the job posting, the chief equity officer is described as a leadership position within Missouri’s Division of Cannabis Regulation.

The officer will report directly to the division director, and “will exercise significant independence while also working closely with other teams within the division,” the job posting states.

The chief equity officer will oversee the equity measure that legalization campaign supporters boast to be the first of its kind in the nation — a microlicense program designed to boost opportunities in the industry for businesses in disadvantaged communities.

The officer’s responsibilities include leading communication about the program and conducting reviews “to certify microbusinesses are eligible applicants and in good standing for licensure.”

That person will also create and promote educational programming around the licensing process and available support and resources for individuals applying for microbusiness licenses.

The officer will “establish targeted technical assistance programming to communities impacted by cannabis prohibition” and compile an annual report on compliance.

Adolphus Pruitt, president of the St. Louis City NAACP chapter, was among those who pushed for the creation of a chief equity officer position as part of the legalization campaign.

The NAACP sent out notices about the position, but Pruitt said he was unsure about how many people applied.

Among the officer’s most important responsibilities, Pruitt said, is contributing to an annual report that provides “aggregate data for each type of license.”

This could be the path forward for minority inclusion goals for Missouri’s marijuana industry, he said.

The report should include demographic characteristics of business owners, Pruitt says, and their employees— which would put the state one step closer towards weighing racial diversity in the license application process.

But in order for Missouri to stave off court challenges — often by white-owned businesses — against such a move, the state must conduct a “disparity study.” Pruitt said the aggregate data would serve the same purpose as a disparity study.

“Without having data, there ain’t much we can do,” Pruitt told The Independent in November. “If the state enacts [minority participation] goals without data, they sue and we lose. We’ve been down that road before.”