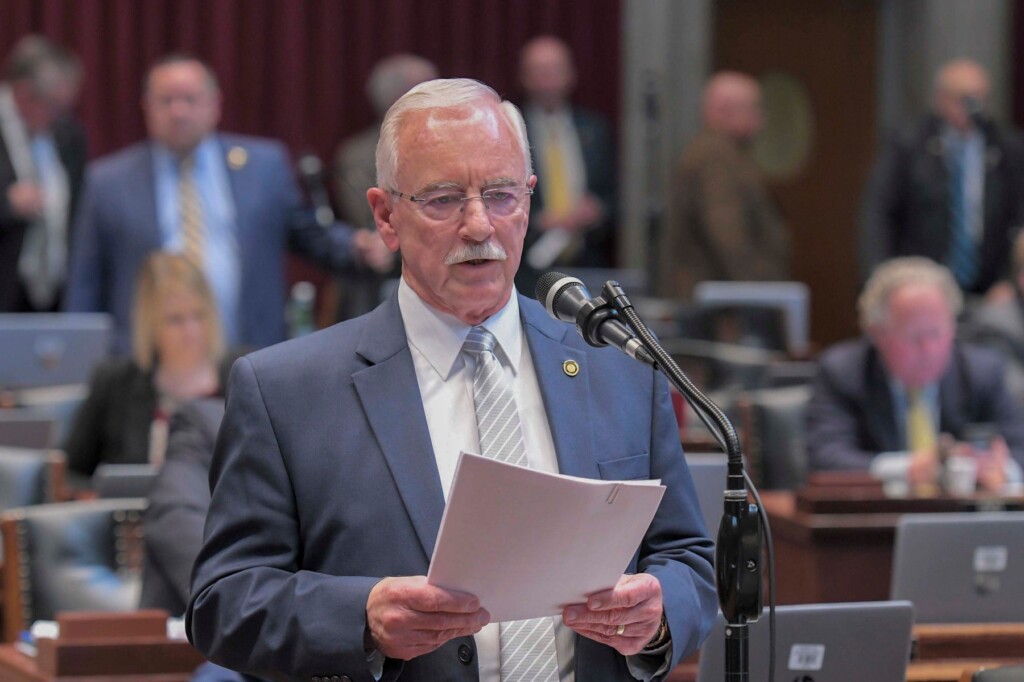 Republican legislators have made it clear that challenging the authority of St. Louis’ elected prosecutor Kimberly Gardner — a progressive Black Democrat — is a top priority this year.

And they’ll be searching for a way to make that challenge constitutional.

On the first day of the legislative session, Republican state leaders said Missouri could strengthen its criminal justice system by appointing special prosecutors in areas they believe elected prosecutors aren’t managing their caseloads.

While Gardner was not named in their opening comments, it was implied.

“There’s got to be some consequences for prosecutors for not doing their job,” said Senate President Pro Tem Caleb Rowden, R-Columbia, during a press conference. “Speaker [Dean] Plocher is passionate about it, and he lives on that side of state where I think probably the most egregious realities are happening.”

In his first speech as House Speaker, Plocher – who represents West St. Louis County – said he understands why some Missourians “have lost trust in dysfunctional local governments where some officials refuse to prosecute violent offenders.”

As introduced, the bill would allow the governor to appoint a special prosecutor in the City of St. Louis for five years if the governor determines that “a threat to public safety and health exists” in the city based on “reviewing various relevant statistics.”

The special prosecutor would have “exclusive jurisdiction” to prosecute certain offenses — including murders, assaults, robberies, hijacking and other violent offenses — and be given a budget to hire up to 15 assistant prosecuting attorneys and 15 staffers.

The bill also explicitly states the special prosecutor “shall not be the attorney general.”

During special sessions in 2020, Republicans similarly made two failed attempts to hand over an unprecedented amount of Gardner’s authority to then-Missouri Attorney General Eric Schmitt.

Schmitt would have been allowed to take over homicide cases if Gardner’s office had not filed charges within 90 days of the incidents or upon request from the “chief law enforcement officer.”

The Missouri Association of Prosecuting Attorneys fought vehemently against the provision in 2020, saying that Missourians “have never wanted statewide politicians to meddle in local affairs.”

State Rep. Peter Merideth, D-St. Louis, said the current bill “feels like a partisan blame game more than it does a solution to the problem.”

Other parts of Missouri, as well as the country overall, have seen a rise in crime, he said. On top of that, Merideth said St. Louis police officers have to fight crime with their “hands tied,” after Missouri Republicans pushed to loosen gun regulations in 2021.

“We’ve actually seen some progress in St. Louis City as compared to other comparable cities in the last couple of years,” Meredith said. “And I think that’s not getting noticed.”

Smart vs. tough on crime 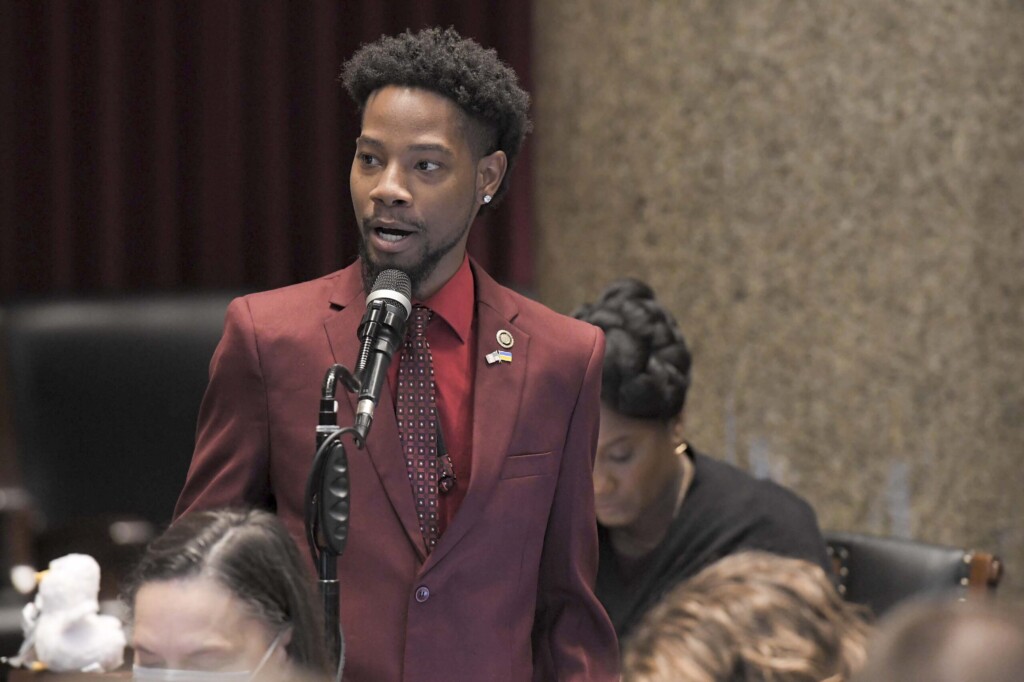 On Jan. 17, the bill was referred to the House Crime Prevention and Public Safety Committee, which Roberts chairs.

Roberts said he plans on introducing an amendment when the bill comes up in committee that would expand the bill to impact every elected prosecutor in the state and provide more benchmarks that would trigger the governor’s authority, “as opposed to leaving it open.”

Targeting the bill only at St. Louis, Roberts said, could pose a legal challenge.

“We could encounter some constitutional issues, and we want to avoid that,” Roberts told The Independent on Thursday. “And if we broaden it out a bit, it means that there are other cities in the state who might benefit from the authority of the governor to do this.”

Anderson, who represents part of North St. Louis where crime is high, could not be reached for comment.

Baringer, who represents a more affluent part of the city and has long been critical of Gardner, said she spoke with Gardner and asked what she needs to help support her in prosecuting crime.

“The takeaway from speaking to the St. Louis City circuit attorney was that she said she needed money because she needed help,” Baringer said. “And so she was looking for money to do that.”

Baringer believes the bill helps the circuit attorney without providing her with “a blank check.” The money outlined in the bill, however, wouldn’t go towards Gardner’s office, but towards providing a governor-appointed special prosecutor with 30 more staff members.

Baringer acknowledges that Gardner wouldn’t agree with having the authority that was given to her by St. Louis voters stripped from her.

“Crime is so bad in the city of St. Louis that we’re at a loss as to how to get back under control,” Baringer said.

State Rep. Rasheen Aldridge, a Democrat who also represents part of North St. Louis, said he respects Roberts because he’s often willing to work across the aisle, but he adamantly opposes the bill. He sees the legislation as an “anti-local control” bill.

Gardner is the first African-American to head the St. Louis Circuit Attorney’s Office, and she won her re-election Democratic primary in 2020 with more than 60% of the vote.

“The people of the City of St. Louis are smart enough to know who they want representing them,” Aldridge said, “and who will help them move their city for when it comes to public safety and being in a safer city.”

North St. Louis has a long history of disinvestment and inequities, he said, which goes to the heart of the city’s crime issues.

He doesn’t want to see young people killed or walking down his street with guns, he said, but that means being “smart on crime,” not just tough on crime.

“We need to really get to the root cause of the problem,” Aldridge said. “These quick fixes want to put a bandaid over a wound and it isn’t going to do it. We needed to take the whole cancer out and then stitch it back up. It’s not going to be easy work, it’s going to be generational work.”