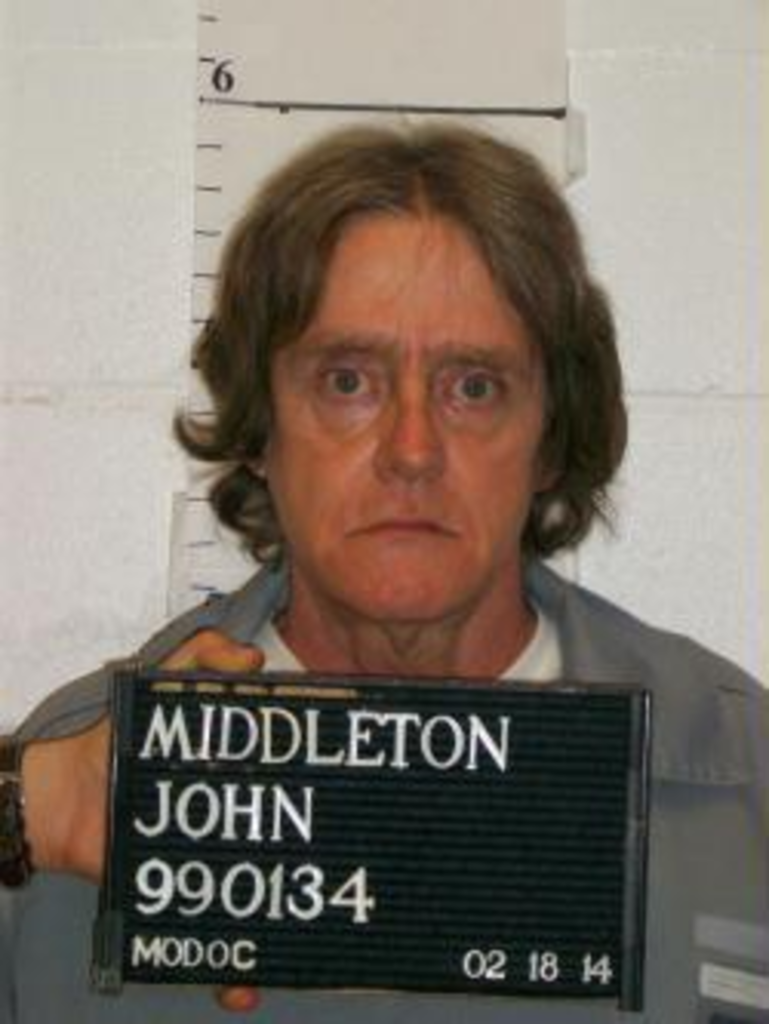 With other states holding off on carrying out executions and Missouri’s own method called into question, the pipeline of condemned prisoners headed off to the death chamber in Bonne Terre could continue with John Middleton.

The Missouri Supreme Court on Friday ordered that Middleton’s execution take place on July 14. Middleton was convicted for his role in the 1995 slaying of Alfred Pinegar, a Harrison County, Missouri, man whom Middleton suspected of snitching to authorities about a meth-dealing operation going on there.

Middleton’s execution order comes after the U.S. Supreme Court halted the state’s previously scheduled execution for Russell Bucklew. Bucklew’s medical condition came to play in putting off his May 21 appointment with the executioner, as well as a host of other issues with the secretive way that Missouri kills its condemned prisoners.

Middleton is one of 42 prisoners on Missouri’s death row. The state has accelerated its execution schedule to put down, on average, one prisoner a month since Joseph Paul Franklin died in November.