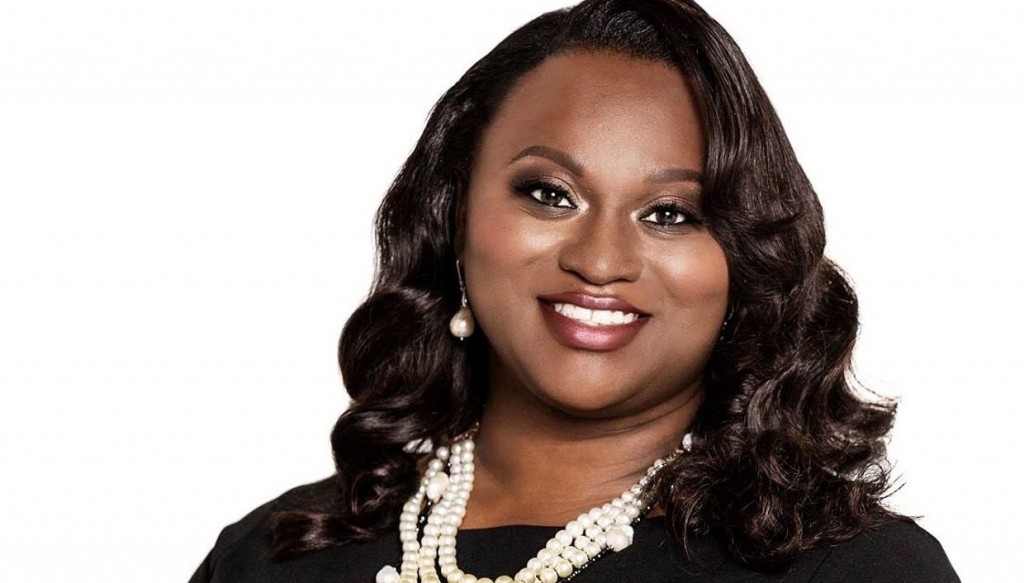 Known as Black PAC, the group said in a press release that Canady’s public service as Jackson County assistant prosecutor and member of the Kansas City Council demonstrates her track record for delivering solutions in the best interest of the community. It matches the group’s mission to support progressive candidates who are dedicated to fairness and equal treatment in the development of public policies.

Black PAC spokesman Jon R. Gray said that Canady is the right candidate for Missouri’s future and that she had an outstanding tenure as a member of city council in Kansas City. As a thoughtful, independent voice who worked diligently for her constituent, she distinguished herself as a vigorous advocate on behalf of victims of crime during her time as an assistant Jackson County prosecuting attorney. Gray ended his statement by saying Canady’s a historic candidate for a historic moment in Missouri’s history.

“We are honored to earn the support of Black PAC and Judge Gray, who have been instrumental in advocating for a decade of forward progress in Missouri,” Canady said. “Our campaign is about bringing together people with a brighter vision for Missouri: one that ensures healthcare for all finds an end to gun violence and fights for economic opportunity for those on the lowest rungs of the ladder. Our vision is no doubt stronger today with Black PAC at our side.”

Canady also reminded voters to make a voting plan. For in-person voters, she recommends that they wear a mask, bring water, and wear comfortable shoes in preparation for extended waiting times. For mail voters, she wants them to request the ballot by 5 p.m. on July 22.