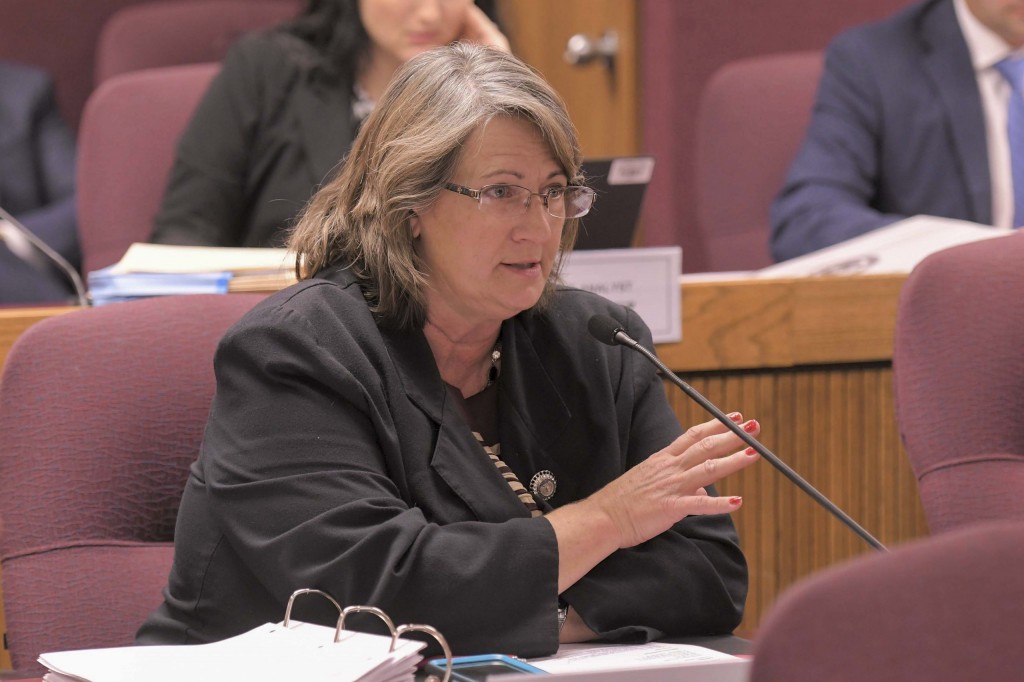 Missouri Rep. Cheri Reisch has been in court since 2018 over her decision to block the Twitter account of a constituent. The constituent, Mike Campbell of Centralia, MO, had retweeted a message critical of her. She is allowed to block other users after a ruling from the Eighth Circuit Court of Appeals Wednesday.

Reisch criticized her then-opponent, Democrat Maren Jones, for putting her hands behind her back during the Pledge of Allegiance. Reisch blocked Campbell after Campbell retweeted a response in defense of Jones, from then state-Rep. Kip Kendrick, and tagged Reisch.

Maren's father was a Lieutenant Colonel in the Army.

Two of her brothers served in the military.

I don't question @docjones44 patriotism. That's a low blow and unacceptable from a member of the Boone County delegation. https://t.co/eVoKhrvkQU

Reisch lost in U.S. District Court after a trial in April 2019 when Judge Brian Wimes ruled her account was a public forum for the purpose of promoting her legislative and political efforts, meaning Reisch must allow anyone to follow her and comment on her posts.

Judge Morris Arnold disagreed, writing Reisch’s account was primarily a private account for campaign purposes and she could block users as she sees fit when the appeals court disagreed in a 2-1 ruling. Arnold ruled Reisch created the account for her first campaign in 2016 before she became a lawmaker and continued to use it in a manner intended to primarily promote her political career.

Judge Jane Kelly wrote Reisch switched to communicating official business from promoting her political career and therefore could not prevent people from posting critical messages in a dissent.

“Reisch’s election to public office may not have ‘magically alter[ed]’ the character of her Twitter account, as the court notes, but it did change how she used the account and for what purpose,” Kelly wrote.

Gregory Magarian, professor of law at Washington University, says this case will influence how the First Amendment interacts with social media across the country.

“I do think the way the majority reasoned through it here is very generous for elected officials,” Magarian said.