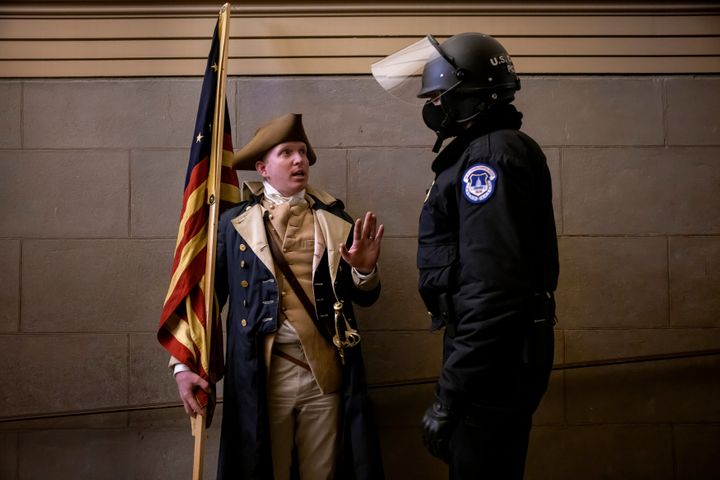 Another insurrectionist from the Jan. 6 Capitol riot, Isaac Yoder, has just been arrested, and he is definitely a memorable one.

What makes him so memorable? It’s the George Washington costume Yoder wore as he stormed the Capitol.

On Feb. 26, the FBI received an anonymous tip from someone claiming to be an employee of Yoder Lock and Key in Nevada about Issac Yoder, the owner of the business.

According to an affidavit, the tipster said they knew Yoder was wearing a George Washington costume inside the Capitol Jan. 6, they just didn’t know his name. After doing some digging and seeing Yoder wearing colonial attire in a profile picture on his business’s “About Us” page, the FBI brought him in for an interview. 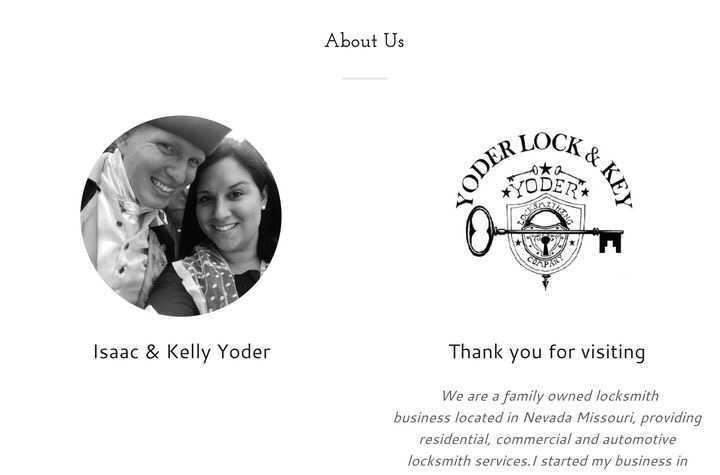 Yoder was interviewed by the FBI March 16, where he told agents that he had participated in the Jan. 6 insurrection. He said that the situation “appeared somewhat under control” and was sure that there were multiple pictures of him at the Capitol.

Days later, Yoder did an interview with Newsweek and said that “there would be a pile of bodies” if the rioters wanted to cause trouble. He also again admitted to entering the Capitol building that day.

Now that they had a confession, the FBI was able to put together a case against Yoder.

By using the same facial recognition techniques used in other participants in the riot, the FBI was able to identify “a white man dressed in colonial attire standing beside a woman inside the United States Capitol Building on January 6, 2021.” Surveillance footage from the riot also shows Yoder stopping to let people take his picture.

AT&T records obtained by the FBI also show that Yoder’s phone had used a cell site “consistent with providing service to a geographic area that includes the interior of the United States Capitol building.”

Yoder will face a misdemeanor charge with a maximum sentence of six months in prison, like many of the other defendants from the Jan. 6 insurrection.