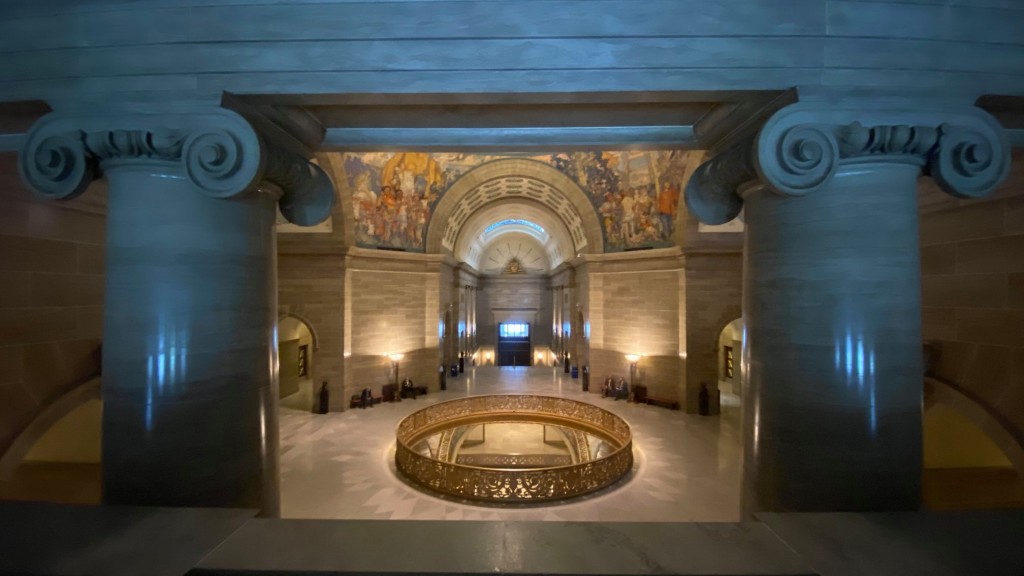 Democrat officials from the Missouri House of Representatives pled their case Tuesday for passing legislation to address firearm violence and decrease crime in Missouri in the face of Republican legislation to keep local law enforcement from enforcing federal gun laws.

“While Republicans debate nullifying federal gun laws, they actively ignored the scourge of gun violence that has plagued this state caused by their repeated repeals of restrictions on guns,” Assistant Minority Floor Leader Richard Brown, D-Kansas City, says. “Our caucus has solutions to the gun violence epidemic, and those bills ought to be heard on the floor of the Missouri House.”

House Bill 40, the first of two pieces of legislation Brown has filed, would prevent anyone who is subject to certain court orders or guilty of domestic assault from possessing a firearm, as well as anyone who is living in the United States illegally or who has renounced American citizenship. House Bill 41 would repeal parts of the statute that prohibit political subdivisions from adopting orders, ordinances, or regulations surrounding firearms.

“If we truly value the safety of our citizens, we would ensure that firearms stay out of the hands of those who do not own them,” Weber said. “This bill would prevent violent crime by giving law enforcement tools to keep guns out of potentially dangerous or untrained hands.”

According to a study from the Center for American Progress, nearly 52,000 firearms were stolen in Missouri from 2012 to 2017, Weber says. Further exploration from Everytown for Gun Safety finds that “The majority of the 23,000 stolen firearms recovered by police in the United States between 2010 and 2016 were recovered in connection with crimes, including more than 1,500 violent acts.”

Missouri currently holds the title of the third-highest number of gun deaths as a state, behind only Louisiana and Mississippi. As of January, Missouri saw its most dangerous year for gun violence in 2020 with 689 deaths by gunshot.