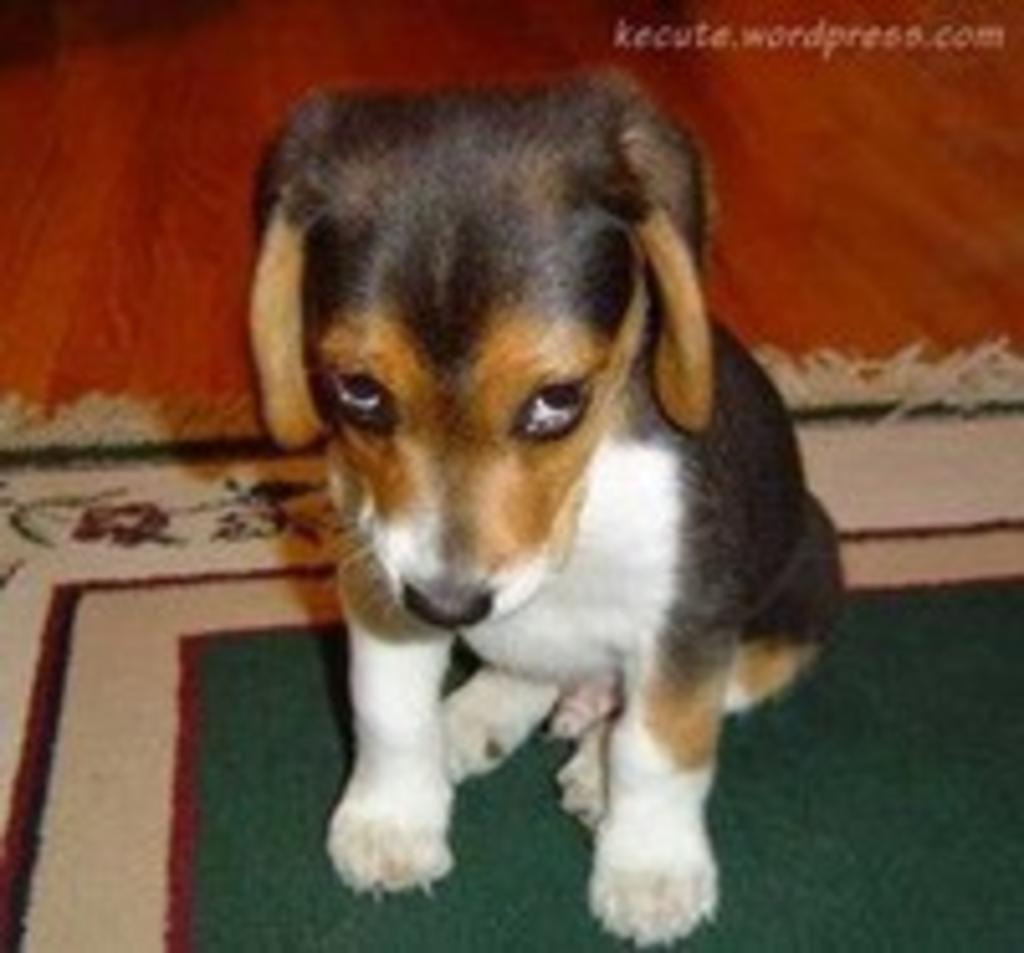 Missouri Gov. Jay Nixon just signed off on repealing most of the important parts of that Puppy Mill Cruelty Prevention Act that lots of you voted for and others voted against last year. Among the controversial new rules struck by Nixon’s signature: a limit of 50 breeding dogs per business, and requiring little things like veterinary care, clean food, and drinking water free of feces.

Because 51 percent of you voted ‘yay’ to this and 49 percent voted ‘nay,’ and because I’m pretty sure people just want to read what they thought all along anyway, I’ll write a couple of paragraphs for both sides after the jump, so you can just have your decisions reinforced. If I do a really neato job of writing something you already know, and I do it with nice words, you’ll think I’m smart and talented and pretty!