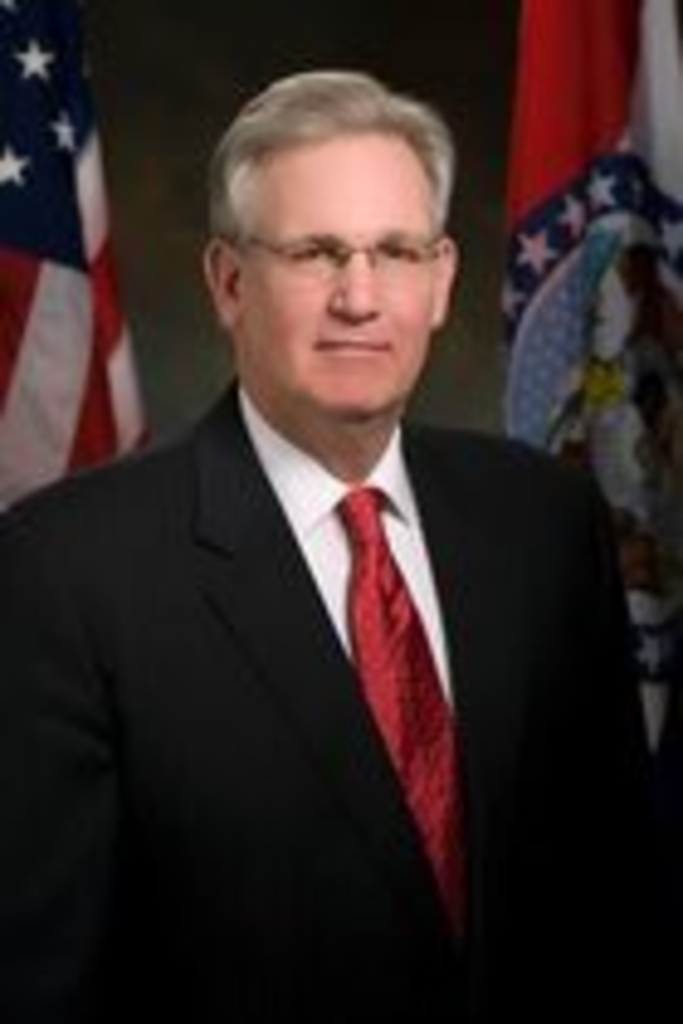 Missouri Gov. Jay Nixon announced yesterday that he supports same-sex marriage and that, by his executive order, Missouri will now accept combined state tax returns filed by gay couples who have legally married in other states. The latter is a reaction to the U.S. Supreme Court’s spiking of DOMA earlier this summer.

“Missouri is one of a number of states whose tax code is directly tied to that of the federal government and under Missouri law, legally married couples who file joint federal tax returns with the IRS must also file joint state returns with our state Department of Revenue,” Nixon said, in a news release. “As a result, accepting the jointly-filed state tax returns of all legally-married couples who file federal returns is the only appropriate course of action, given Missouri statutes and the ruling by the U.S. Department of Treasury.”

“This is not about the definition of marriage,” he added. “This is about the structure of our tax code.”

But at a press conference at the Capitol, Nixon also gave this money quote:

“After reflection, I think like many Americans, I’m starting to see these issues differently and think differently about things like discrimination,” Nixon said. “If people want to get married, they should be able to get married.”

It’s been a pretty good week for Nixon. On Tuesday, he called upon Kansas Gov. Sam Brownback to agree to stop the practice of using tax incentives to lure businesses in the KC area from Missouri to Kansas and vice versa, in what amounts to an economic border war.