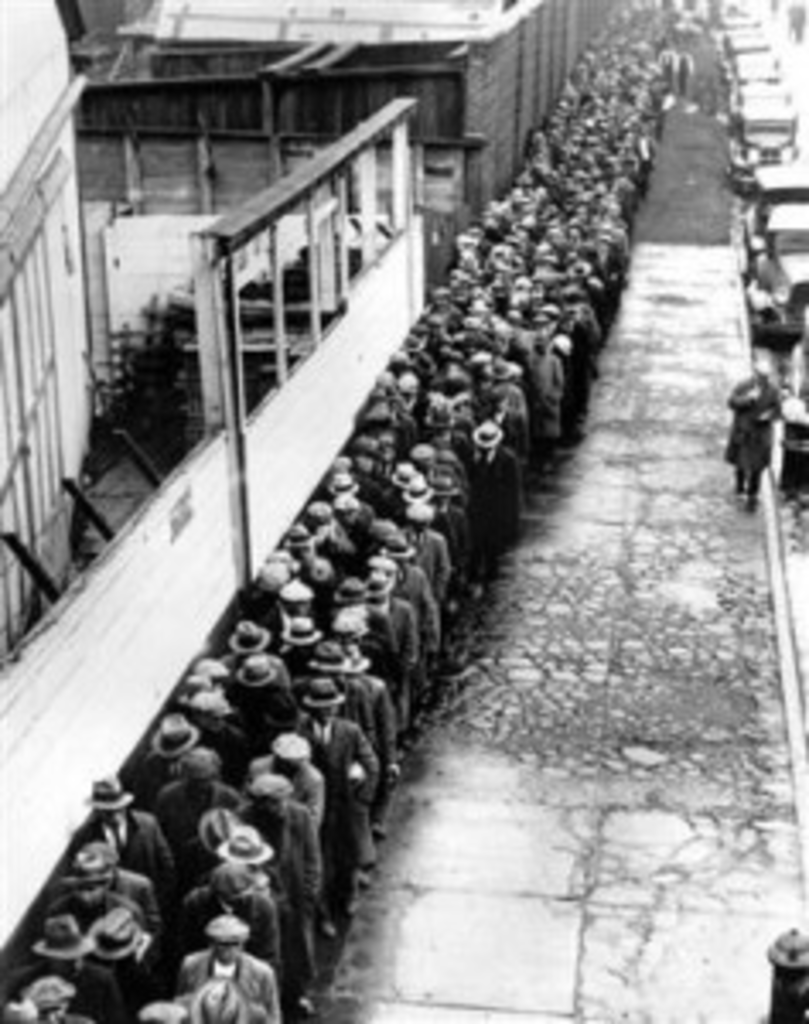 Seems like just the other day the U.S. Department of Agriculture’s annual report on food stamp enrollment named Missouri the No. 1 state in the country (PDF here). Almost 100 percent of Missourians eligible for food assistance had received government aid, according to the report (which drew from 2007 data).

No wonder. Monday, the Department of Social Services announced that Missouri has been reporting inflated figures since 2002. The department blames a computer programming error, according to KSHB Channel 41 Action News.

In September, Missouri reported 1.1 million food stamp recipients. The agency now says that number may be closer to 850,000 — a difference of nearly 30 percent — but adds that the mistake hasn’t allowed ineligible persons to claim benefits. Unless you count the state itself, which has received federal bonus funds doled out for leading the country in nutrition assistance. Quick, low-income families from Kansas, Iowa and Illinois — move to Missouri and make an honest woman of her.