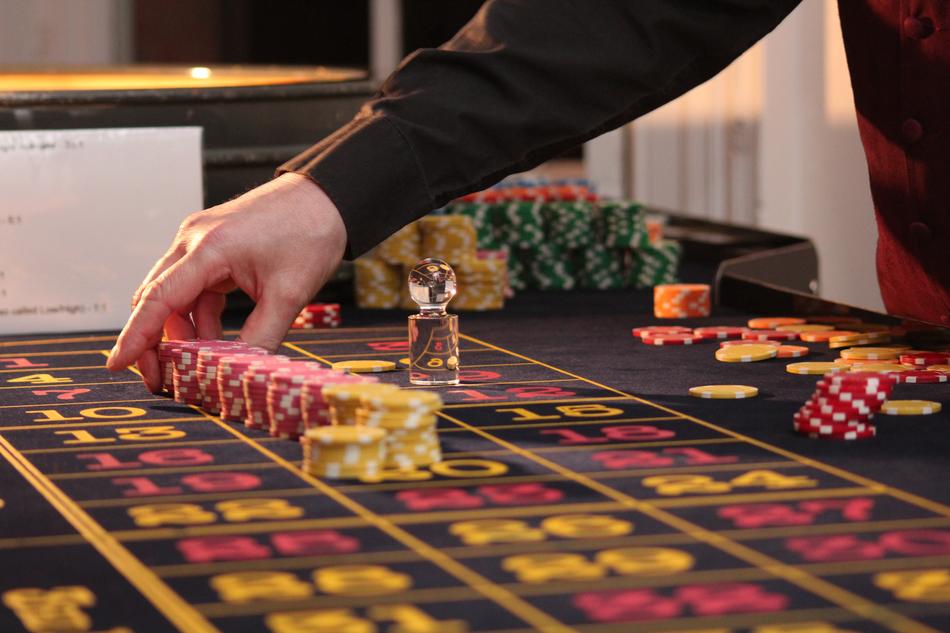 The Missouri Gaming Commission is citing attorney-client privilege for refusing to release a report on how it conducts licensing investigations.

The report, prepared by a Kansas City law firm at a cost of almost $400,000, was received by the five-member commission during a closed session Jan. 27. When The Independent filed a Sunshine Law request for the report on Jan. 29, the commission’s general counsel, Ed Grewach, responded that it will not be released.

“The entirety of the documents you requested are closed records under (the Sunshine law), as privileged attorney-client communication and legal work product,” Grewach wrote.

Graves Garrett, a Kansas City law firm run by some of the state’s most well-connected Republicans, was hired to conduct the inquiry during an April 17, 2020, closed meeting of the commission.

The only information about the scope of the work released publicly is the three-page engagement letter, written by attorney Nathan Garrett. It stated the firm would serve “as Independent Counsel in investigating Missouri gaming license background investigations, processing and awards.”

The commission has the power to waive attorney-client privilege and release the report. It meets for the next time on Feb. 24. Chairman Mike Leara could not be reached for comment on the report or whether he would support releasing it.

The root subject of the report, licensing investigations, are reviewed and voted in public sessions of the Gaming Commission. While the material gathered in investigations is a closed record, most of the findings of an investigation, from casino investors to the criminal and regulatory records of individuals, are open records.

Two Missouri attorneys with extensive experience litigating the Sunshine Law said they were uncertain, without being able to see the report, how much of it is truly privileged communication, such as advice on a specific legal issue.

Matter of a more general nature would likely be subject to disclosure, they said.

“This is a report that may give some legal advice, draw conclusions or include attorney work product,” said Jean Maneke, a Kansas City-based attorney who advises the Missouri Press Association on Sunshine Law issues.

“Certainly I think it is arguably true that the entire report doesn’t fit that information,” Maneke said.

David Roland, director of litigation for the Freedom Center of Missouri, said the basis for closing all or portions of the report would be that the commission is seeking legal advice about how to handle certain matters going forward.

“That may be a legitimate basis for closing it,” he said.

But attorney-client privilege can be claimed only if every aspect of a communication meets the legal standards, Roland said.

“It is not a blanket get-out-of-jail-free card,” he said. “It only applies in a specific set of instances. If it does not click all the boxes, the attorney-client privilege does not apply.”

A report from a consulting firm would be more difficult to claim as exempt from disclosure. There are other recent instances in state government where an investigation was conducted by a law firm and the report was initially withheld.

The Missouri Veterans Commission hired Armstrong-Teasdale to investigate conditions in its nursing homes that led to widespread outbreaks of COVID-19 that killed more than 100 residents. The commission released a 50-page summary in early December but claimed the full report was exempt from disclosure because of attorney-client privilege.

Veterans Commission Chairman Tim Noonan resigned Dec. 31 after Attorney General Eric Schmitt stated he was wrong about the privilege and commission member Sen. Jill Schupp complained that she was not allowed access to the full report after being given three days to read it.

Using attorneys rather than consulting firms “gives you an avenue to decline to be transparent,” Roland said. “The fact that government entities are making these decisions to conduct research and analysis using attorneys that could be done by non-attorneys, it is concerning.”

She doesn’t have a good sense of whether it is a tactic being used in more instances to evade the Sunshine Law, Maneke said, “but I also would not be naive enough to say it doesn’t happen.”

At this point, the only thing about the report that is an open record is its cost.

Garrett is charging the commission $495 an hour for his time and work by other attorneys and paralegals is being billed at rates ranging from $195 to $405 per hour. Through the end of January, the firm has been paid $395,572.

Graves Garrett has some of the most well-connected Republicans in the state. The Graves in Graves Garrett is Todd Graves, former U.S. Attorney for the Western District of Missouri, former Missouri Republican Party chairman and brother of U.S. Rep. Sam Graves, R-Tarkio.

Nathan Garrett worked as a division chief for Graves in the U.S. Attorney’s office and was named by then-Gov. Eric Greitens in 2017 to the Kansas City Board of Police Commissioners. The firm includes former acting U.S. Attorney General Matt Whitaker and Lucinda Luetkemeyer, former general counsel to Greitens and wife of state Sen. Tony Luetkemeyer, R-Parkville.

The firm was hired when Missouri casinos were closed due to the COVID-19 pandemic, cutting the commission off from the entrance fees that pay its administrative costs. Revenue from boarding fees had been falling steadily over the past decade prior to the pandemic.

The timing of the hire came during administrative turmoil at the commission, when then-Executive Director Dave Grothaus resigned after unsuccessfully pushing to cut costs by shifting duties away from the Missouri State Highway Patrol Gaming Division.

While the boarding fee continues to generate enough money for commission functions, the decline in foot traffic to the 13 boats reduces the surplus that goes to scholarships, the National Guard and the Missouri Veterans Commission capital fund.

The House Budget Committee which is working its way through the departmental requests, will take a look Monday afternoon at the Department of Public Safety. That department includes both the gaming and veterans commissions.

This piece is reprinted with permission via Missouri Independent, who focuses on important Missouri political and policy work. They’re an excellent team of journalists and we’re always thrilled to be able to share their coverage with our audience. Support their work, if you can.