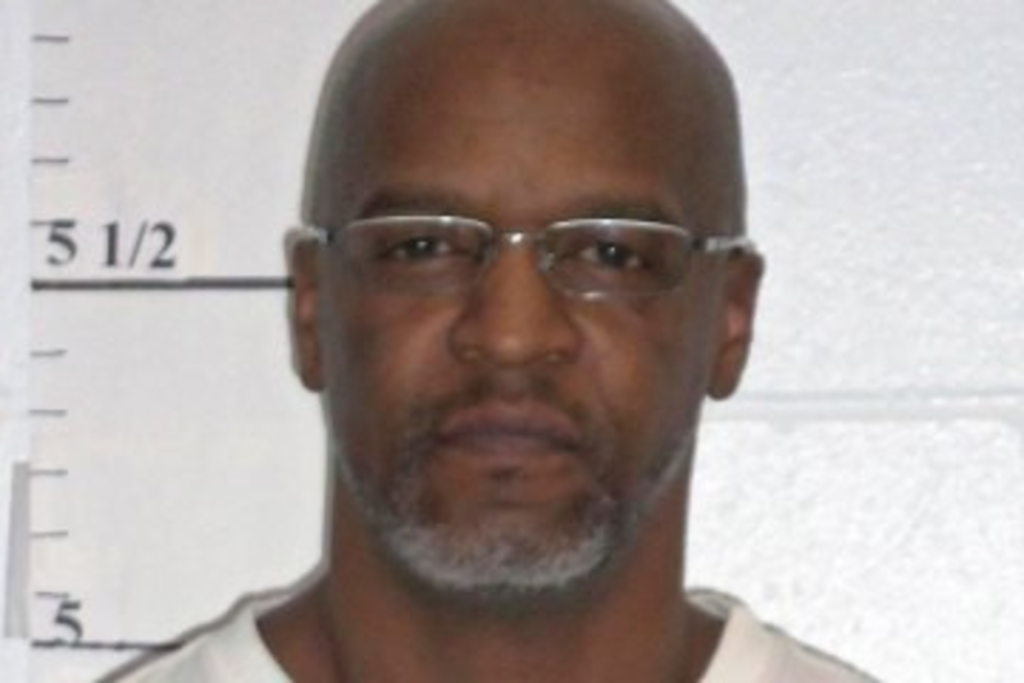 A fatal dose of drugs killed Michael Taylor not long after midnight on Wednesday, marking Missouri’s fourth execution in as many months.

Taylor was convicted for his role in the 1989 kidnapping, rape and slaying of Ann Harrison of Raytown. She was 15 years old at the time of her death. Roderick Nunley was convicted of the same crime and awaits his turn in Missouri’s increasingly busy death chamber.

Missouri, for the first time among its last four executions, didn’t execute Taylor before his appeals were exhausted.

But six different federal judges on Tuesday made their concerns known about Missouri’s death-penalty protocol. The Show-Me State has received international attention, and in some corners contempt, for executing its prisoners before federal judges had fully reviewed their requests to appeal their punishments.

Kermit Bye, a federal judge on the 8th Circuit Court of Appeals, on Tuesday issued another blistering critique of how Missouri executes its inmates. It was Bye on December 20 who flogged state officials for executing Allen Nickalsson before he and his colleagues had finished reviewing his request for a stay of execution.

Bye this time took exception with Missouri switching its source of lethal-injection drugs while offering virtually no information about where it got the drugs, how they were made, and any evidence to support the purity and potency of the drug.

Without that information, Bye argued, it’s impossible to know whether the execution would take place within the boundaries of Eighth Amendment protections against cruel and unusual punishment.

“One must wonder at the skills of the compounding pharmacist,” Bye wrote in a dissenting opinion. “In fact, from the absolute dearth of information Missouri has disclosed to this court, the ‘pharmacy’ on which Missouri relies could be nothing more than a high school chemistry class.”

Taylor’s attorneys managed to get Tulsa, Oklahoma, pharmacy the Apothecary Shoppe, which had been connected to Missouri’s last three executions, to agree not to supply Missouri with any drugs for the upcoming execution. But Missouri had another pharmacy in its back pocket and obtained the chemicals that would kill Taylor from this unknown outlet about a week before Wednesday’s execution.

But without a realistic timeline for Taylor’s legal team to investigate the possible new source of execution drugs, coupled with Missouri’s pugnacious insistence upon secrecy to shroud its methods, this latest state-sanctioned killing went off without any transparency.

Bye’s opinion was shared by two other judges on the 8th Circuit – not enough to warrant an execution delay. When Taylor’s appeals reached the U.S. Supreme Court, the country’s highest judges rejected the request for another execution delay.

But three Supreme Court justices – Elana Kagan, Sonia Sotomayor and Ruth Bader Ginsburg – said they would have agreed to delay Taylor’s execution on the heels of Bye’s arguments against Missouri’s behavior. Again, it was not enough to slow the Missouri death-penalty machine.