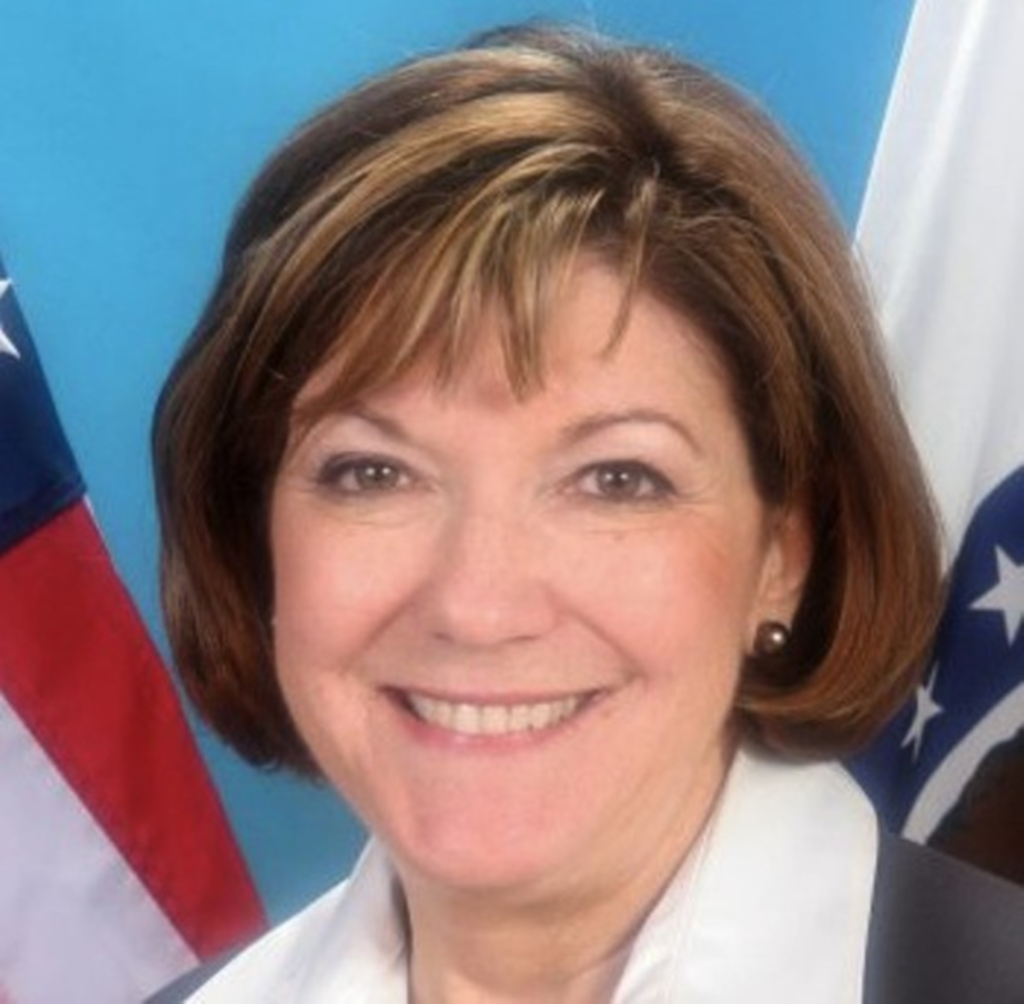 Missouri is a great state for hungry lawmakers. Not hungry as in “ambitious” — we mean literally hungry. There’s no cap on the amount of gifts (food, drink, tickets) that lobbyists can buy for lawmakers, in the hopes that their generosity may influence those lawmakers’ votes.

That these gifts must be reported to the Missouri Ethics Commission would seem to at least discourage state senators and state reps from gorging too wildly. But an increasingly exploited loophole in the language allows many of these gifts to be lumped together as “group expenditures.” That means a lobbyist can invite all members of a legislative committee out for steaks and shiraz, but if only Billy and Jane come, their names aren’t disclosed. So even though the other 10 members of the committee did not attend — perhaps because they didn’t feel that it would be appropriate — the whole committee is listed as the recipient, and the fact that only Billy and Jane got wined and dined by the lobbyist is not disclosed.

Still, even these extremely lax laws are being violated. Last Friday, the Missouri Ethics Commission found that lobbyists for the conservative bill mill known as the American Legislative Exchange Council (ALEC) improperly reported a $5,686 junket dinner at the Chop House in Dallas in 2014. Even though the meal was filed as being bought for the entire Missouri General Assembly, only 37 people were present, and only five of those were Missouri lawmakers. Those lawmakers:

Originally the lobbyists reported that all members of the Assembly had been invited to come to Dallas to hear about how applicable Ayn Rand’s ideas are to state politics. But the preposterousness of that claim quickly came to light, and the lobbyists corrected their reports to reflect what actually happened — which is that five conservative lawmakers had a nice, free $135 dinner in Dallas.

The MEC concluded that there was probable cause to believe that violations occurred in the original report because not all lawmakers had been invited.

The original complaint about the dinner was filed by the liberal advocacy group Progress Missouri. Its director, Sean Soendker Nicholson, says, “I think it’s good that the Ethics Commission affirmed that the gifts were not reported as they should have been. I am concerned with the way the decision is written.”

“We are quite concerned that the MEC’s ruling on this matter provides a blueprint for lobbyists and politicians to continue hiding important information from constituents in the future,” Nicholson continues. “As I read the Commission’s letter, any future gift can be reported as going to a group, even if only a handful of politicians accept the free food or booze, so long as there’s some evidence that all the other legislators in that group got a written invitation. So lobbyists and legislators can continue to party together on a luxurious junket, know exactly who takes the gifts, and then dishonestly tell the Missouri public that the ‘entire General Assembly’ was there — so long as they keep their paperwork straight.”

The full MEC report is here.