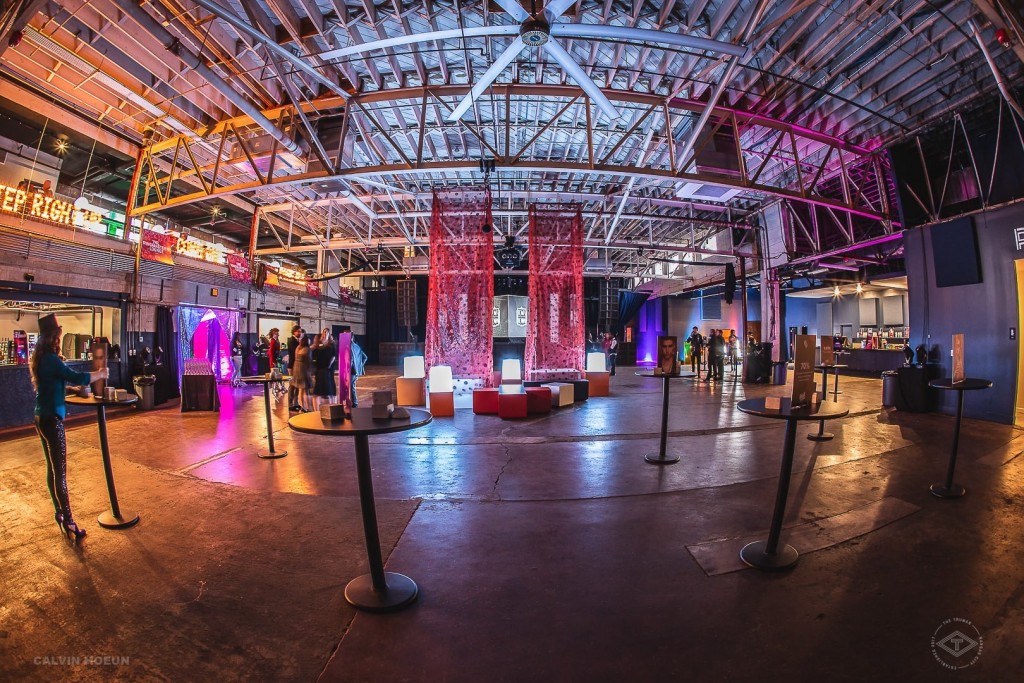 Venues in Kansas City are desperate for federal assistance. // Photo courtesy of The Truman

As coronavirus cases continue to rise across the country, live music and entertainment have been devastated by a lack of federal assistance. Last week, the Missouri Entertainment Alliance sent a letter to Mike Parson and other state legislators for help staying afloat.

The letter to Parson asks for $11.25 million for dedicated grants from Missouri’s CARES Act funds, which must be spent by the end of the year. Many states, including Kansas, have been forced to create similar grant requests for live performance venues. Kansas ended up receiving $5.8 of support.

Flatland reports that “MEA, which represents 46 businesses across the state, proposes that $7 million of the allocation would be dedicated to supporting live music venues based on 2019 revenues. The remaining $4.25 million would go to independent-event promoters and production-related entities.”

The MEA’s website states: “We have been waiting for a federal stimulus package that would save our shuttered industry, but it has not arrived, and our members can wait no longer. According to the National Independent Venue Alliance, 90% of all independent venues and promoters report they will close permanently without additional funding from the state or federal government.”

MEA’s website states that from the state of Missouri, entertainment venues request the following:

MEA encourages Missouri residents to copy and paste the letter format they’ve created and send it to Missouri legislators via their website.

“The choice is yours, and we strongly believe the choice is obvious.” the letter reads. “We need your help! Spend $11.25 million to protect more than $1 billion in economic activity, 30,000 jobs, and save Missouri’s priceless cultural scene.”