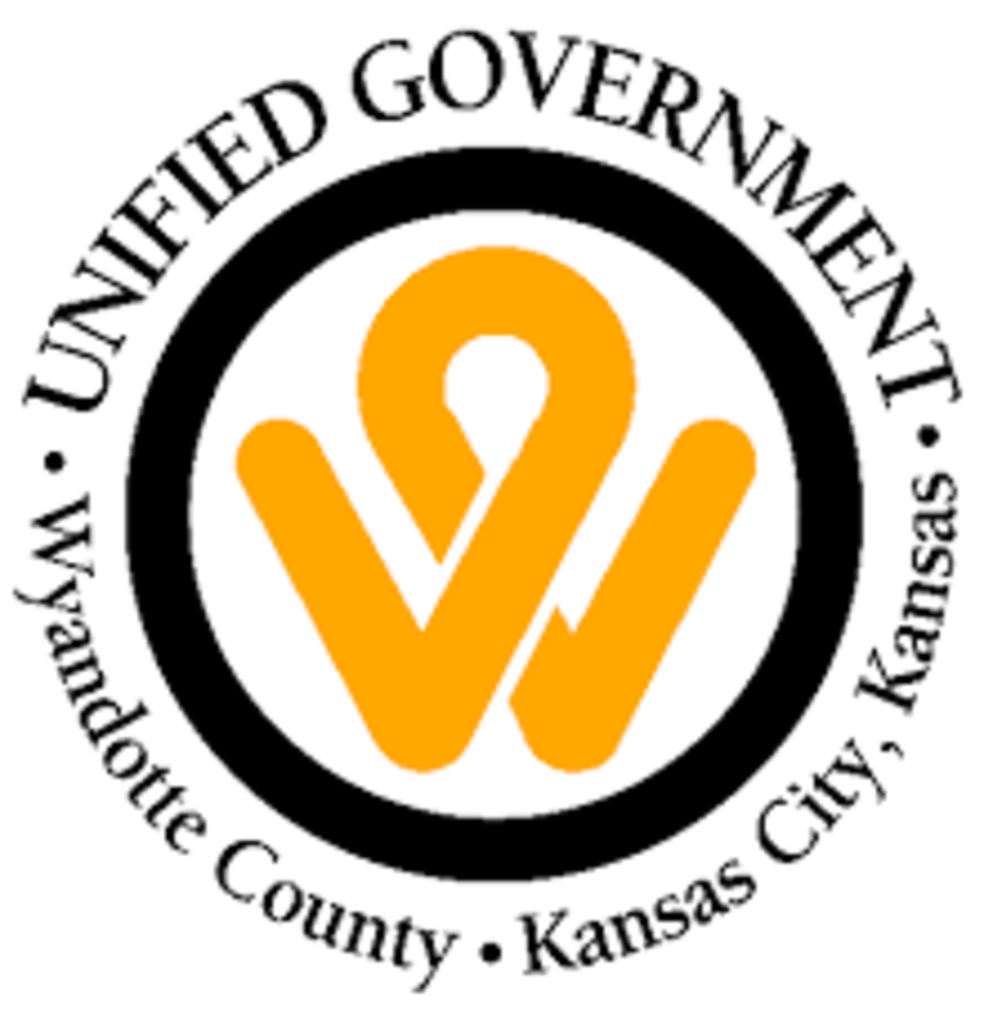 Last year was one to forget for the Missouri Department of Transportation. Voters nixed a proposed constitutional amendment to raise sales taxes for a department in dire need of money. Now policymakers are back to the drawing board to consider tolls on Interstate 70.

The courtrooms were not kind to MoDOT in 2014, either.

In December, a Buchanan County jury found MoDOT liable for just more than $1 million for age and gender discrimination against Elaine Justus, once a public affairs employee for the department’s St. Joseph office. The verdict included $840,000 in punitive damages for MoDOT’s conduct.

Justus filed suit last year, claiming that she was demoted by MoDOT and her old position given to an employee 23 years younger. (Justus was 62 when she was demoted.) When she complained to her superior about it, she was ordered to work in a storage closet with a documented history of mold problems.

The Justus decision came about a month after Deanna McClurg, another former MoDOT employee, was awarded an $850,000 verdict in the same courtroom, on similar claims of discrimination. Both employees were among many MoDOT employees who were demoted as part of what was called the Bolder 5-Year Plan, a road map for drastic belt-tightening for the fiscally beleaguered state department.

The McClurg decision came out just before The Pitch published a feature chronicling a legion of lawsuits, many originating in Jackson County, alleging that MoDOT carried out staffing decisions that appeared to favor young white men.

At that time, MoDOT had spent $5 million on verdicts, settlements and attorneys’ fees associated with discrimination claims emanating from the Bolder 5-Year Plan.

With Justus’ case reaching a verdict, that total has grown to $6 million.