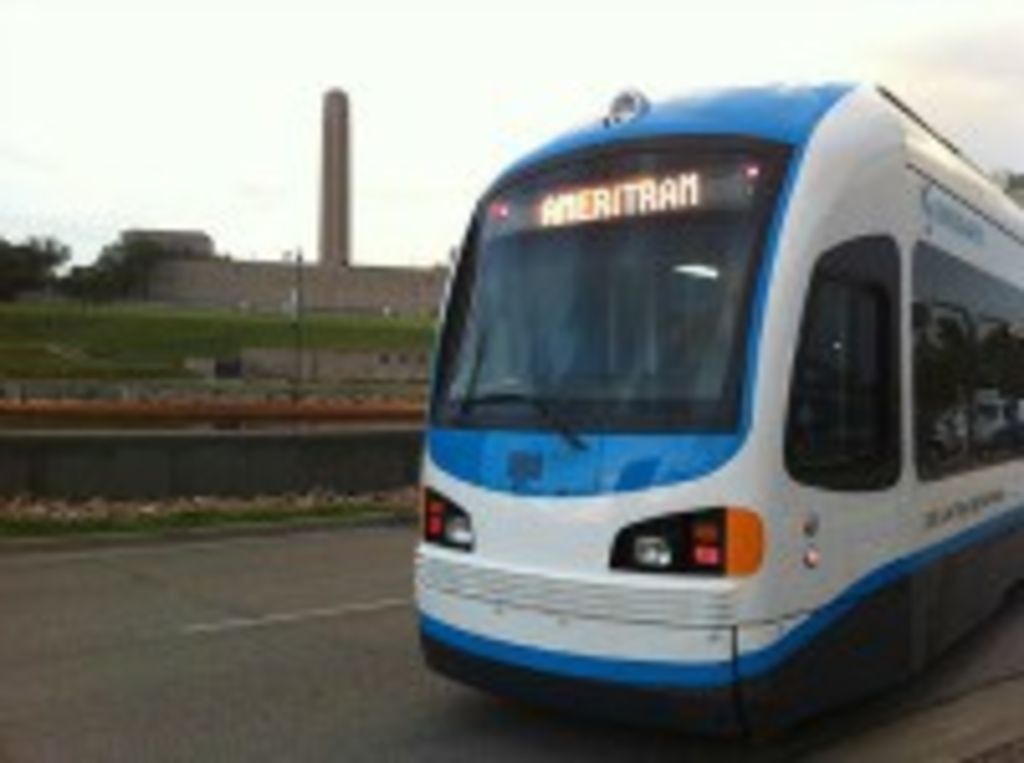 The appellate court says Grinders owner Stretch and River Market businesswoman Burke couldn’t litigate against the streetcar because they didn’t sue before the election or within the 30 days following the certification of the election.

In short, Stretch and Burke didn’t call their lawyers in time.