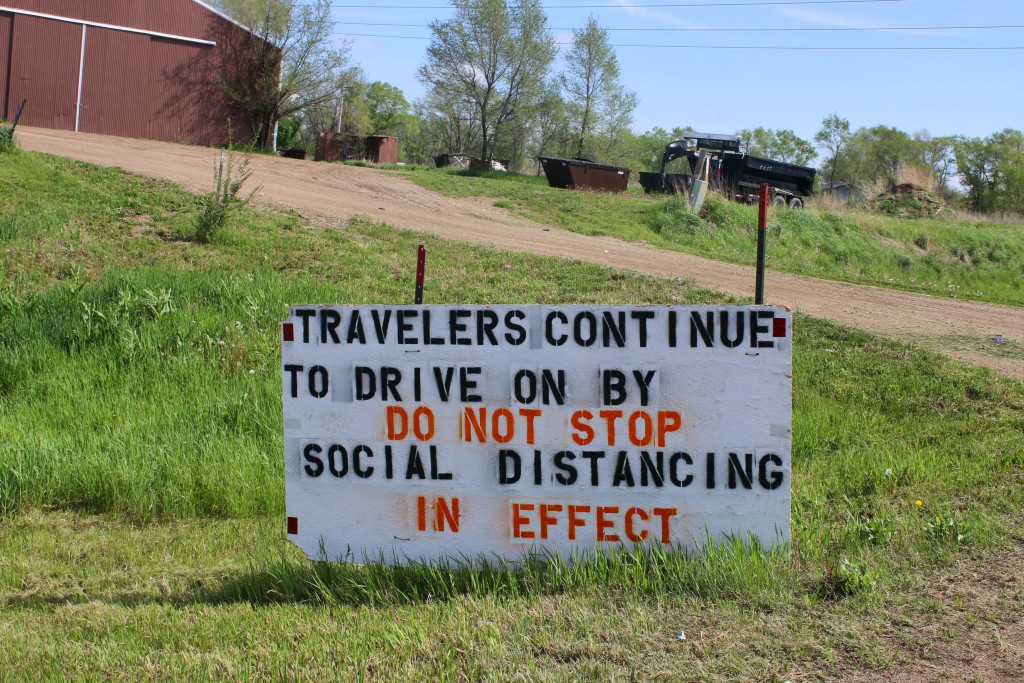 Photo by Laura Seaman on Unsplash

In a web broadcast Tuesday night, Bob Bach, chairman of the St. Genevieve County Health Department board, had a dire warning for residents of his county.

“We have a local public health crisis that within the past number of weeks has escalated by a significant factor beyond which we experienced in the summer months,” Bach said.

Since the start of November, Ste. Genevieve County has recorded 424 new cases, according to data from the Department of Health and Senior Services. That is a 90 percent increase over cases through October and the per capita infection rate this month, 2,369 per 100,000, is the fifth highest in the state for the month.

The virus will continue to spread uncontrollably, Bach said, unless residents take action to limit their contacts with others and begin wearing masks regularly, he said.

“We are in a heartbreaking conflict with a cruel enemy and the mask is one of our front-line weapons,” Bach said.

Bach’s message, delivered during a webinar posted to the health department’s Facebook page, is similar to the messages from other rural counties that are recording the worst infection rates for the month.

On Thursday, the state health department reported another 4,349 COVID-19 cases and 30 additional deaths from the disease. November is already the worst month of the pandemic in the state, with 74,636 new infections through Thursday, 17,563 more than the entire month of October.

There have been 257,822 total cases since March in Missouri and 3,507 deaths. There was at least one new case reported Thursday in all 117 of Missouri’s local health department jurisdictions.

In the counties experiencing infection rates more than double the state rate for the month, the message is clear — residents should wear a mask, stay home as much as possible and be prepared to stay in isolation if they are sick or test positive for the coronavirus.

Cole County, which has the highest infection rate in the state for the month at 2,642 per 100,000 announced last week that residents who test positive will be responsible for their own contact tracing.

Perry County in southeast Missouri, which has the second highest rate, on Wednesday raised its local threat level to its highest point. The Perry County Health Department is asking residents to limit their activities to going to work and obtaining essential items.

Perry County has recorded 488 new COVID-19 cases so far this month, an increase of 56 percent.

“We understand there is a lack of political will to create or enforce pandemic restrictions that would help protect the health and lives of Perry County citizens during this time of pandemic,” the department stated on Facebook. “However, the personal responsibility stance is not working and is causing harm to many of our citizens who have tried to take precautions themselves.”

The entire state is in what the White House Coronavirus Task Force calls an “exponential and unyielding” spread of COVID-19. The largest daily totals for new cases continue to be in the state’s largest metro areas, but those areas are not experiencing the highest infection rates on a per capita basis.

Of the 20 counties with the highest infection rates, only three have more than 50,000 people.

In Sullivan County in north Missouri, the state health department data shows 146 new cases this month among the county’s 6,089 residents. That is an infection rate of 2,398 per 100,000, the fourth highest in the state for the month.

In a post that has had the same beginning for several days, the Sullivan County Health Department urged residents to take precautionary measures because “Sullivan County cases are rapidly increasing at this time.”

And in Moniteau County in central Missouri, which has the third-highest rate, 2,550 per 100,000, for new infections this month with 488 new cases, the county health department had a simple message for residents.

“We ALL have a responsibility to help slow the spread of COVID-19,” the post stated. “Denial is not going to stop this virus.”