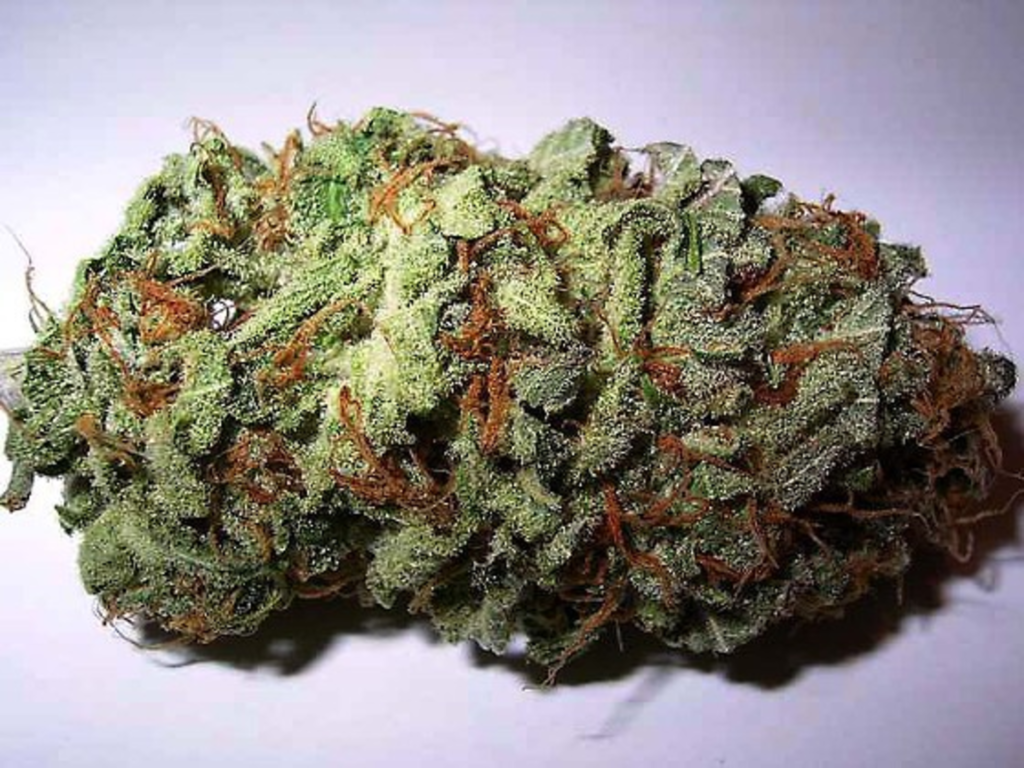 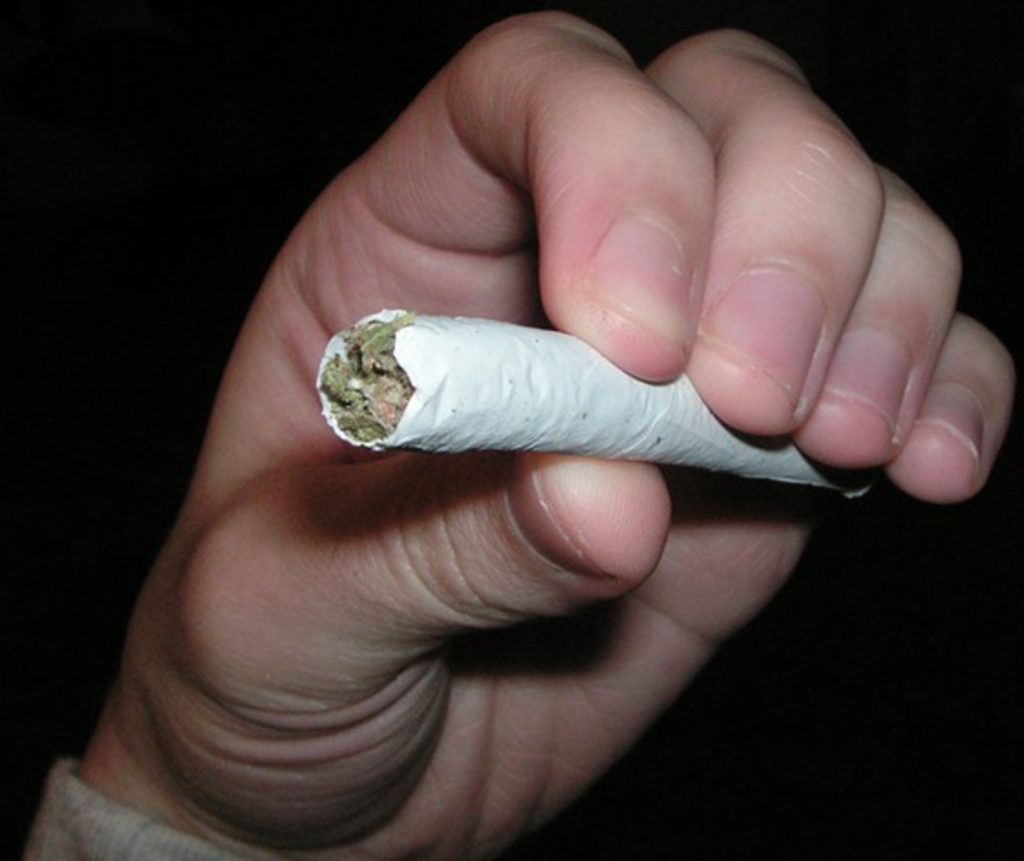 Following Missouri’s statewide war on synthetic pot, which saw a law passed to ban the products, the state is now potentially on its way to having the nation’s most lax genuine-pot laws. The secretary of state’s office announced on Monday that Show-Me Cannabis Regulation, a marijuana legalization advocacy group, has been granted permission to collect signatures for a pair of ballot initiatives that would make pot legal.

The petitions would legalize pot for everyone 21 and older, allow doctors to recommend marijuana use for medical purposes, release imprisoned Missourians convicted of nonviolent pot-related crimes, and pave the way for the state to tax $100 on every pound of pot. The group must collect signatures from 5 percent of the state’s registered voters in six congressional districts in order for the question to appear on the 2012 ballot.