Missouri Auditor to KCMO Council: “What are you afraid of?” 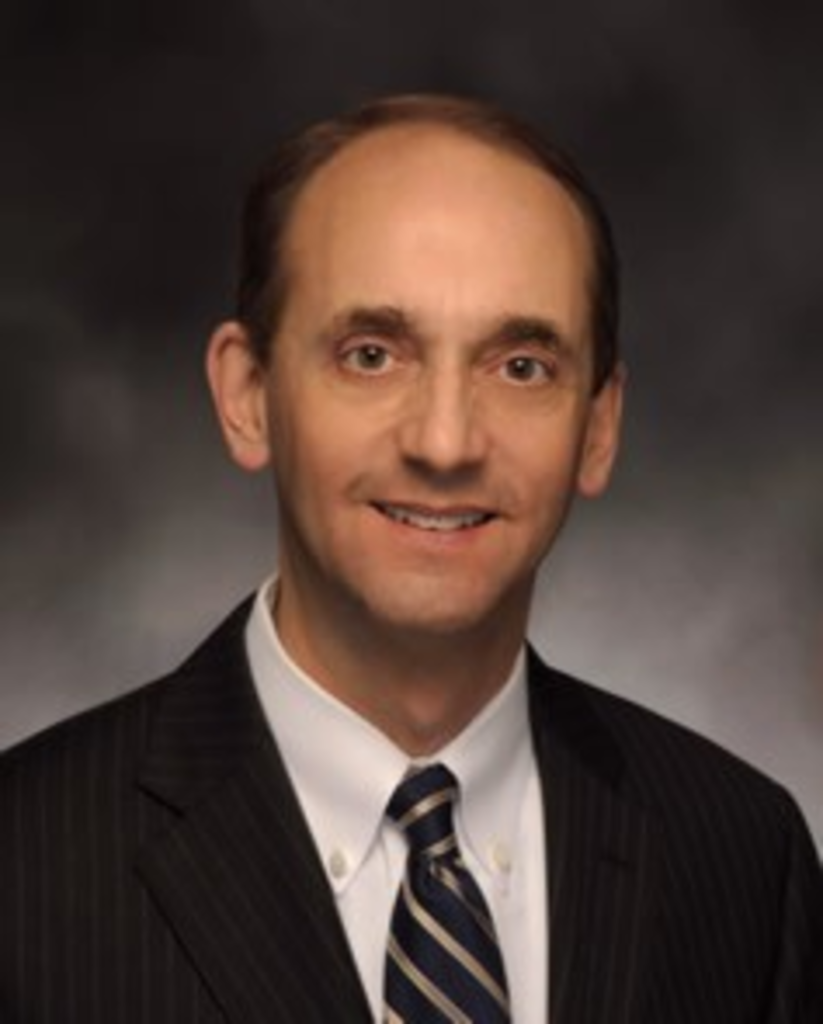 Missouri Auditor Tom Schweich in July fired off a letter to Kansas City Mayor Sly James, offering among other things to carry out an audit of the city’s beleaguered water department.

Schweich said he’d gotten so many complaints from residents about how poorly run the department was that it might be worth the city’s time to have a fresh set of eyes look at it. But because Schweich can’t do an audit on his own accord, the Kansas City Council would have to take him up on the offer.

Then Wednesday, James sent Schweich away with a letter saying the water department didn’t need an audit. A Kansas City Star report on Thursday indicated that James pointed to improving citizen satisfaction survey scores as a reason to fend off an audit.

But Thursday, Schweich kept the pressure on, calling out the city for eluding accountability of its water department’s performance.

“My question to the Mayor and the City Council is: What are you afraid of?” Schweich said in a written statement. “Based on the information we have received, an independent audit of the Kansas City Water Department is long overdue.”

Since the City Council isn’t keen on letting Schweich do an audit, the only way it can proceed is having Missouri Gov. Jay Nixon order one or if 10,487 registered voters in Kansas City sign a citizen-led petition. Even Schweich acknowledges that the latter option would be a tough task to accomplish.

Schweich offered a glimpse of what sorts of complaints he’s been hearing.

“Our office is in receipt of heartbreaking stories of the elderly and working families of being forced to pay bills they claim they do not owe while corporations and municipalities go months without paying their water bill,” Schweich wrote. “This evidence is only anecdotal and only a thorough and complete audit will reveal the extent of any problems and the best solutions.”