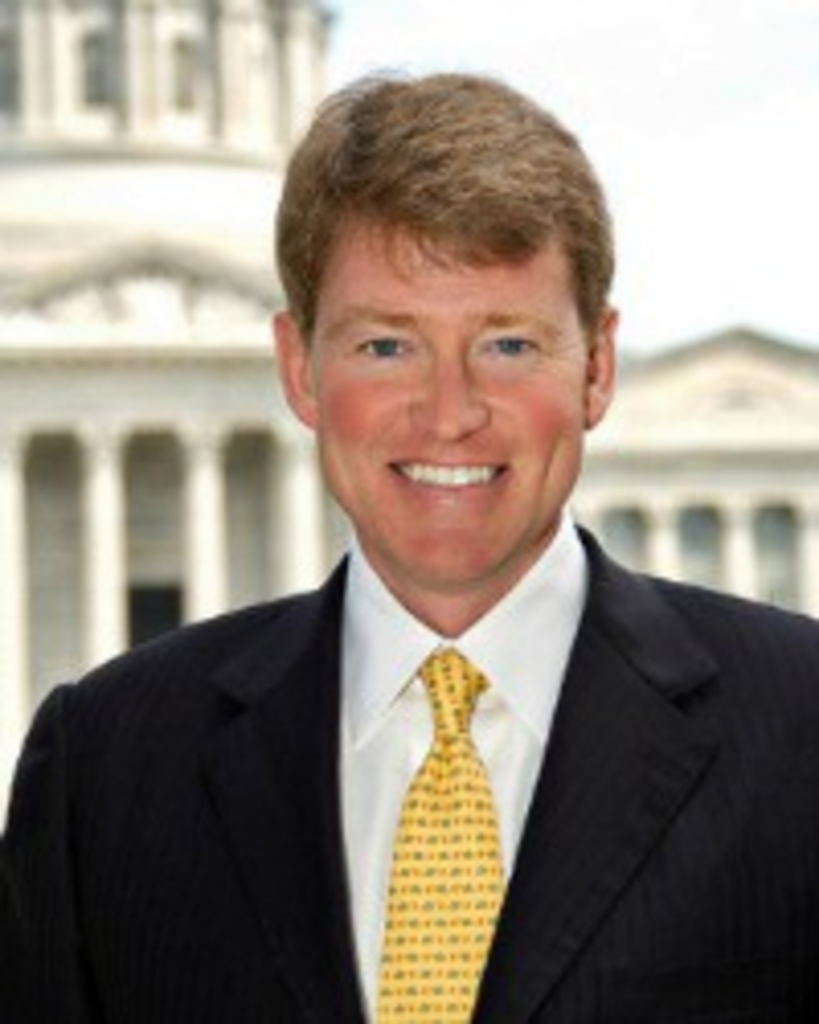 Earlier this summer, Missouri Attorney General Chris Koster sent staffers to various Walgreens stores across the state, including some in Kansas City, to see if the retail and pharmacy chain’s pricing schemes were up to snuff.

What these secret shoppers found, according to a lawsuit filed Tuesday, was that Walgreens had a habit of displaying prices for merchandise stocked in the aisles that were less than what the customer was charged at the checkout lane.

Koster’s investigation found that these transgressions happened about 20 percent of the time.

Koster is fanning out across the state Tuesday to make noise about his lawsuit against Walgreens, filed in Jackson County Circuit Court. He started his day with a press conference in St. Louis, then in Kansas City and will wrap up the road show in Springfield (wonder how much that costs).

The Pitch called Walgreens’ corporate office in Illinois to get their take on Koster’s lawsuit but hasn’t heard back yet.