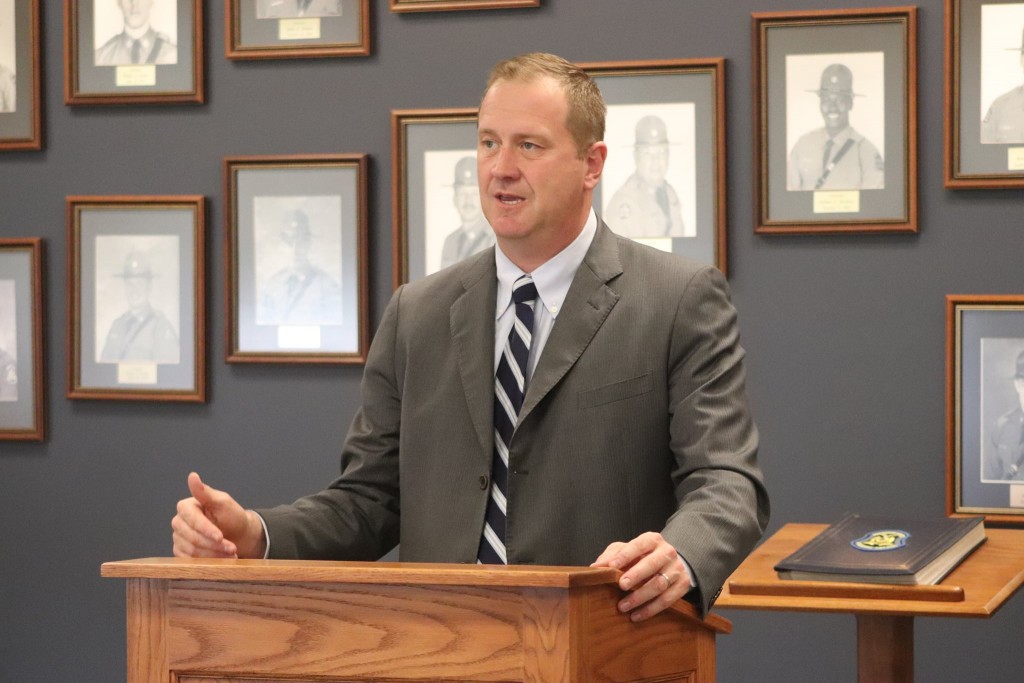 In separate letters sent Tuesday to school districts and health departments across the state, Schmitt pointed to Cole County Circuit Court Judge Daniel Green’s ruling that struck down state health regulations and declared health orders issued by local health authorities under them to be “null and void.”

Local governments and health departments have said they are still grappling with understanding the Nov. 22 ruling’s effect. At least one health department has said its mask mandate is still in place because it is based on local authority.

In his letters, Schmitt said Green’s order applies to mask mandates, quarantine orders or other mitigation measures that were based on the invalidated regulations.

“We have advised local public health authorities today to stop enforcing and publicizing any such orders immediately,” Schmitt wrote in his letter to schools, later adding that state law doesn’t give school officials the authority to issue such restrictions.

Failure to abide by the court’s ruling, “may result in enforcement action against you to remove orders the court has determined are unconstitutional and illegal,” Schmitt warned in both letters.

The letters follow Schmitt’s decision last week not to appeal Green’s ruling, despite a formal request from DHSS Director Donald Kauerauf to do so.

The ruling has led to confusion for local health departments as to what authority they still retain to issue public health measures, like mask mandates, to mitigate the spread of infectious diseases and keep kids from going to school if sick.

“The friendly-fire case between the attorney general and the plaintiff that has tangled this up with an unusual result and blocked pathways is extraordinary,” St. Louis County Executive Sam Page told reporters during a press briefing Monday. “It is unprecedented, and it has created quite a problem for people in Missouri.”

At least one health department believes it still has the authority to do so.

Kim Vanden Berg, a spokeswoman for the St. Louis Department of Health, said last week that the city continues to have a mask mandate in effect, pointing to a law passed this year that requires health orders be renewed every 30 days and authority granted to the Board of Aldermen under the city’s charter.

“We will continue to prioritize the health and safety of our citizens to protect them from exposure to COVID-19,”  Vanden Berg said, pointing to measures like masking when indoors, vaccines and social distancing.

George Sells, a spokesman for Saint Louis Public Schools, said the district is reviewing the letter and will continue to follow the lead of the city’s health department.

In Kansas City, a mask mandate only remains for schools. Kelly Wachel, a spokeswoman for Kansas City Public Schools said the district us under a city ordinance to continue its mask mandate through Dec. 31.

“Our Board of Directors and administration make these decisions with local health departments, and we review guidance frequently,” Wachel said. “KCPS will continue to follow the sound medical advice of our local health department and City ordinance requirements with all proven prevention and mitigation strategies.”

Michelle Pekarsky, a spokeswoman for the Kansas City Health Department, directed questions to the city and mayor’s office. Kansas City Mayor Quinton Lucas wrote on Twitter Tuesday afternoon that he was saddened to see Schmitt’s letter “purporting to offer guidance on masking,” and that face masks in schools would continue through the end of the year.

“The guidance does not apply to Kansas City, as our order was passed by Mayor and Council,” Lucas wrote.

Columbia Public Schools, whose mask mandate was approved by its Board of Education and was also challenged by Schmitt in a previous lawsuit, said in a message to parents Tuesday night that the district is reviewing the letter and will keep its mitigation measures in place in the meantime.

In September, a Boone County judge denied Schmitt’s request that the lawsuit against Columbia Public Schools be expanded to districts statewide, denied a motion for a preliminary injunction and also turned down the district’s motion to dismiss the case.

It’s the same date the state education department referenced in a Dec. 2 message to school leaders, noting that “the quarantine of individuals exposed to COVID-19 may continue to be among those mitigation strategies” until that time.

The St. Louis County Council scuttled an attempt to renew a mask mandate Tuesday night. Councilwoman Lisa Clancy sought a vote on mask order but was blocked on procedural grounds. Public comments later in the meeting were strongly opposed to a mask order for the county.

Schmitt is currently challenging the county’s mask mandate in court and a hearing is scheduled for Thursday, KTVI reported.

Asked whether the county’s mask mandate would expire after Dec. 22 if the county does not vote Tuesday to extend it, Page said it was unclear.

“All of the legal implications of that haven’t been sorted out,” Page said Monday. “There’s still a lot of things we don’t understand. We still don’t know about when it will be appealed.”

With Schmitt’s office declining to appeal the ruling, and DHSS previously saying it has no plans to pursue one with internal or outside counsel, it remains to be seen whether a third party may attempt to intervene in the lawsuit and request one.

Asked Monday whether St. Louis County will do so, Page said legal experts were reviewing the county’s legal strategies.

While the agencies already being sued consider their next steps, many others are just looking for clear rules to follow.

Education Plus is an education nonprofit group that has been working with about 50 public school districts in the St. Louis metro area throughout the pandemic.

“Ever since this ruling, we have been seeking clarity from state and local officials,” said Christine McDonald, communications director for Education Plus.

Most school districts won’t act until after Dec. 22, when they understand that the ruling to be final, she said. That will take most school districts to winter break, which will give them some time to put concrete plans together for January and not cause more confusion for parents and families.

“On any given day, a parent just wants to get up and know, ‘What am I doing today?’” she said. “So we’re going to proceed cautiously. Let’s let the dust settle, seek clarity, work with our boards of education, [and] create a plan that works for each school district and their environment that will keep kids in school and keep them safe.”

The Independent’s Allison Kite contributed to this story. This story has been updated with additional comments since it was first published.