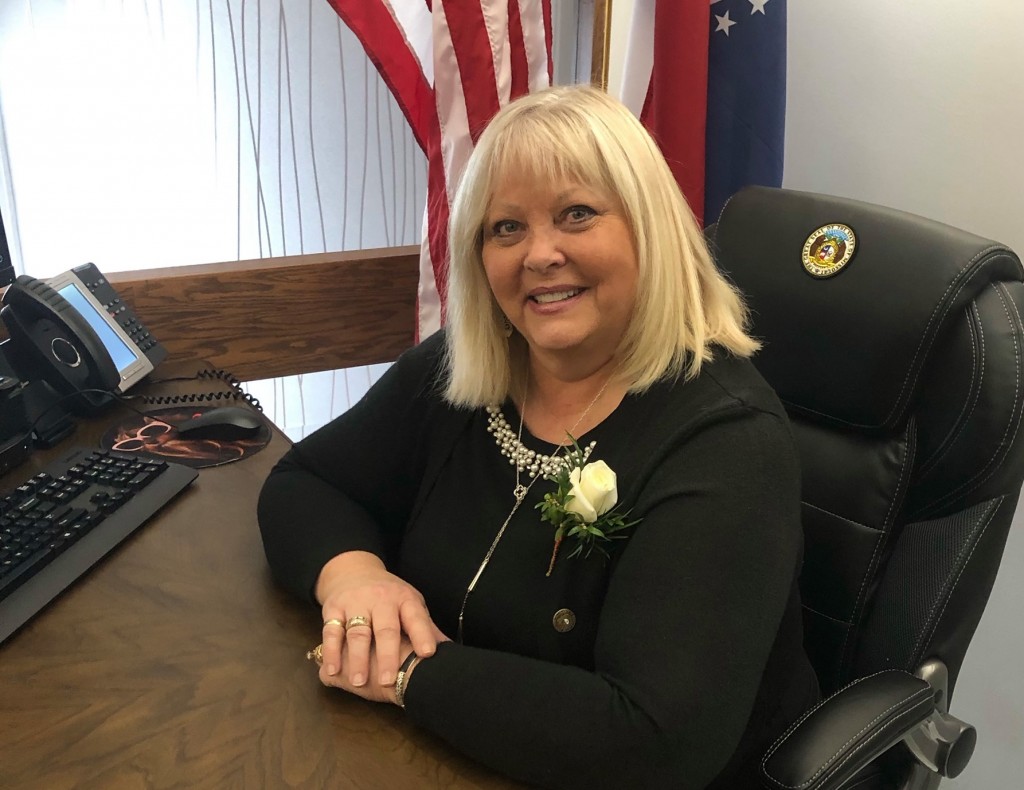 Less than a year after proposing treatment for COVID-19 through the use of stem cells, 63-year-old Patricia Derges, a Missouri assistant physician and state representative, is under fire for what she proposed.

Derges, R-Nixa, has received a federal indictment for fraud after administering $191,815 worth of amniotic fluid to patients in place of the stem cell treatment she claimed could help combat COVID-19.

Derges originally made the claim that she’d identified a stem cell treatment for COVID-19 on an appearance on local television station KOLR 10 (CBS). She went on to market the treatment through her clinics in southern Missouri.

Prosecutors say this led to the launch of an investigation and ultimately a grand jury indictment of 20 counts. Derges pleaded not guilty on Monday and used Facebook to express her determination to overcome what she considered an act of Satan to “fight back” against her efforts to help people.

In a press release, Tim Garrison, U.S. Attorney for the Western District of Missouri, calls Derges’ actions an abuse of her power in her position of privilege.

“As an elected official and a health care provider, she deserves to be held to a high standard,” Garrison says. “This grand jury indictment exposes her deception and holds her accountable for her actions.”

Preceding the indictment against her, Derges was held in relatively high regard and even received the title of “Humanitarian of the Year” in 2018 by the Community Foundation of the Ozarks. Timothy Langan, Special Agent in Charge of FBI Kansas City, says in the release that Derges betrayed the trust that health care providers and government officials have to do right by and serve the public.

“Derges vowed to do no harm as a health care professional and was elected to serve the people, not deceive them,” Langan says. “She used her position for personal gain and damaged the public’s trust.”