Missouri and Kansas: Losing our religion 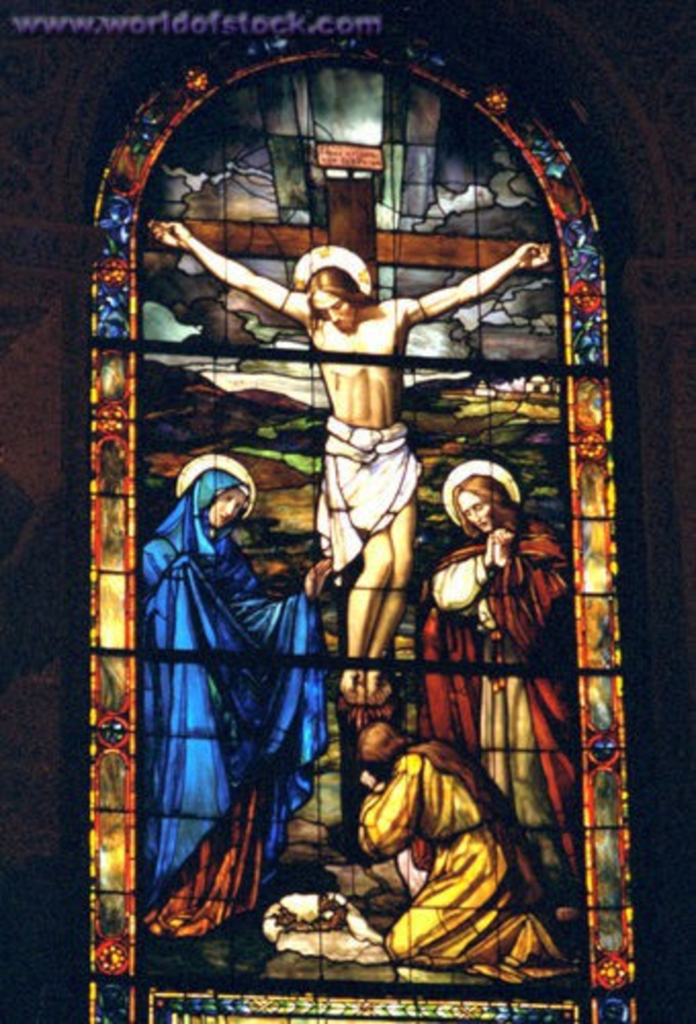 A new study shows that, even in the Midwest where “God Hates Fags,” conservative officials want to teach kids creationism and educators want to fight teen pregnancy with abstinence, America might be losing faith.

Yesterday, Trinity College in Connecticut released the American Religious Identification Survey, which questioned nearly 55,000 citizens about their church allegiances. The verdict: The number of US residents sleeping in on Sunday is on the rise.

According to Trinity, we’re still a nation that loves Jesus, but the number of self-reported Christians has declined by 10 percent since 1990 while the ranks of the non-believing, agnostic and atheist have grown from just 8 percent in 1990 to 15 percent in 2008.

That trend held true in Missouri and Kansas, too.

In the Show-Me State, the number of non-religious residents jumped from 7 percent in 1990 to 14 percent in 2008. There was a similar increase in Kansas; from 6 percent to 11 percent. Both states saw drops in those who identified as Christian, too, with Kansas’ population declining notably from 74 percent to 61 percent over the study’s timeframe.