Mission Chateau: A development saga in Prairie Village that only a lawyer could love 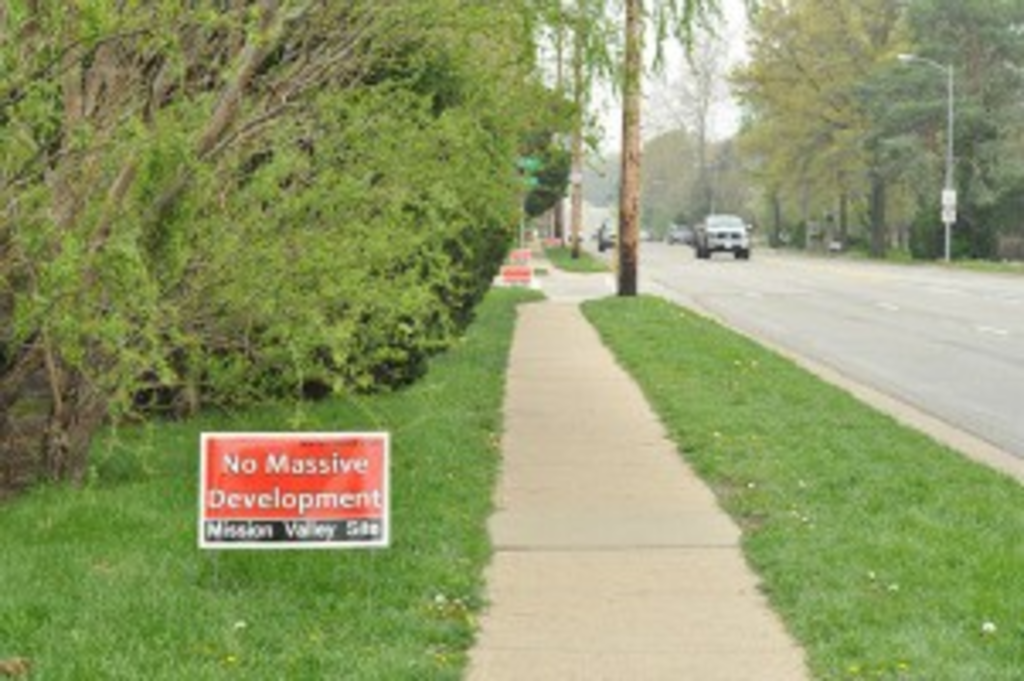 There has been an untold number of facts, figures, guesses and allegations thrown out by all sides of the Mission Chateau development controversy in Prairie Village during the last two years. But only one truism has persisted throughout that time: No matter what happens, Prairie Village is going to get sued.

A group of 44 Prairie Village residents (plus two Leawood residents) took out their frustration over a persistent developer’s plan to build an Ikea-size senior community by filing a lawsuit that claims their due process was violated when the city approved a permit for the project going up next to several houses and apartments.

It wasn’t that long ago (October 1, 2013, to be exact) that Mission Chateau’s developer, an entity run by Joe Tutera, sued Prairie Village as well.

The reasons for the lawsuits all depend on who is not getting their way at the particular moment.

Tutera took Prairie Village to court last year after the City Council there didn’t muster up enough votes to grant the well-heeled developer a special-use permit to build a massive senior community on the old Mission Valley Middle School site. A slim majority of council members voted in favor of Tutera’s white whale, but a machination in Prairie Village’s zoning codes requires 10 approving votes if enough surrounding property owners file a protest against the project.

So Tutera claimed that his rights were ignored. But rather than rely solely on what could be a drawn-out court process, Tutera rejiggered his plan in such a way that made it harder for those neighboring property owners to trigger a supermajority a second time. The Mission Chateau plan went back before the Prairie Village City Council, which passed it 7-6.

Now the city is headed back to court to answer to angry property owners, whose true source of annoyance is the project’s developer.