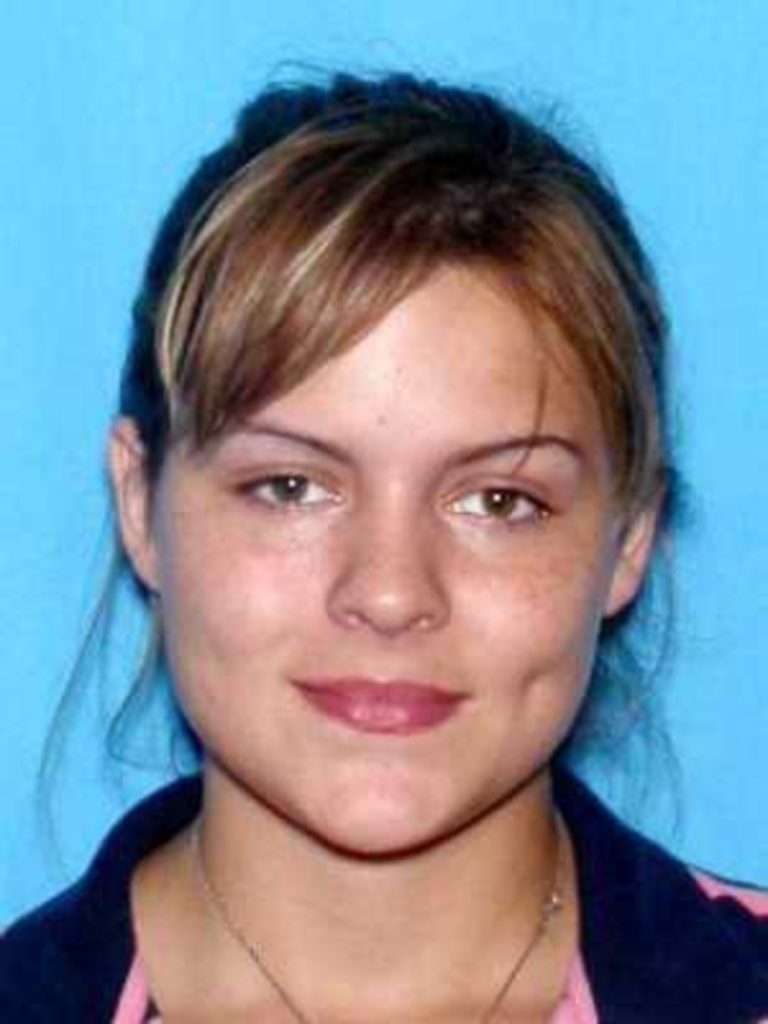 Officers found Alyea’s 1993 Green Mazda 626 abandoned at 62nd and Foster in Mission, Kansas. The car was towed so evidence can be processed.

Alyea, 18, disappeared Tuesday, and she is being considered “a missing/possibly endangered person.”

Alyea is described as 5-feet-1-inches tall, 113 pounds with black hair and brown eyes.

On Sunday, Overland Park police put out a notice that they wanted to talk to 22-year-old Sean M. Merritt. The Kansas City Star reports that police spoke to Merritt on Sunday, but no details were given about the outcome of the interview.

KCTV 5 reports that police have already questioned two other men — Jaymes Beebe and Dustin Hilt — and “cleared” them. KCTV reports that Beebe had previously been “involved in a domestic violence situation with Alyea.”