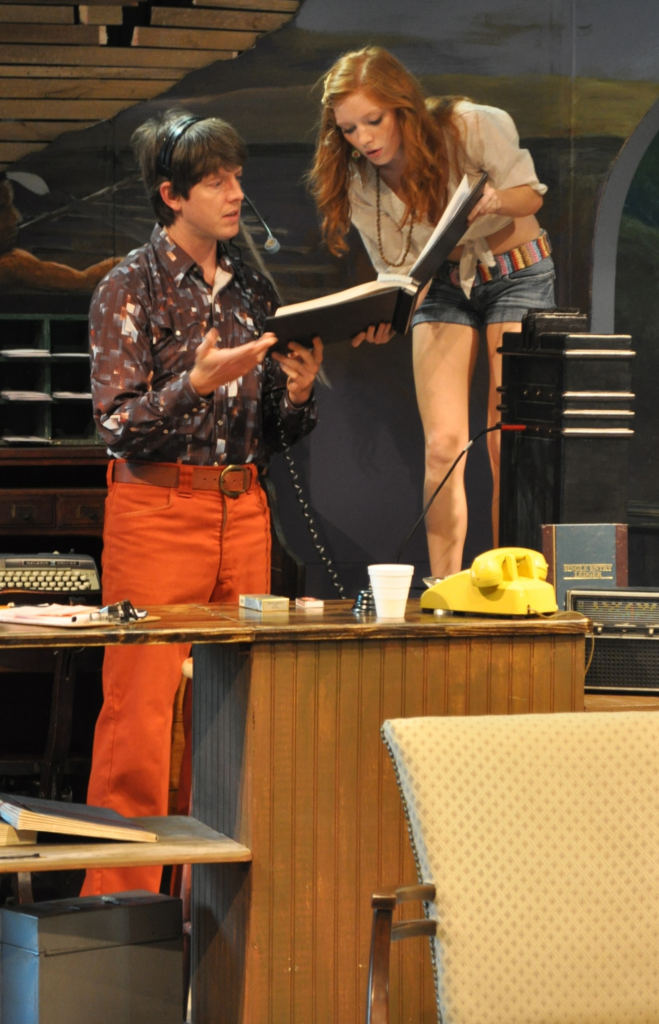 Lanford Wilson’s Hot l Baltimore debuted in 1973, when municipalities faced bankruptcy and inner cities suffered from inflation and white flight. It finds new relevance in our era of mass foreclosures, emptying neighborhoods and record unemployment. The Hotel Baltimore — once elegant, now dilapidated (thus the marquee’s missing e) — is home to a community of prostitutes, dreamers and others, all of whom face eviction when the building is slated for demolition. (It’s a little reminiscent of downtown Kansas City’s own historic, already empty Cosby Hotel.) A native of Springfield, Missouri, Wilson won both the Drama Critics’ Circle Award and the Obie for this humorous, warm look at the humanity behind economic despair. Unfortunately, it’s a story that still resonates in our own insolvent time. Reserve a seat — the vacancy sign stays on at Metropolitan Ensemble Theatre (3614 Main, 816-569-3226) through October 3. — Grace Suh