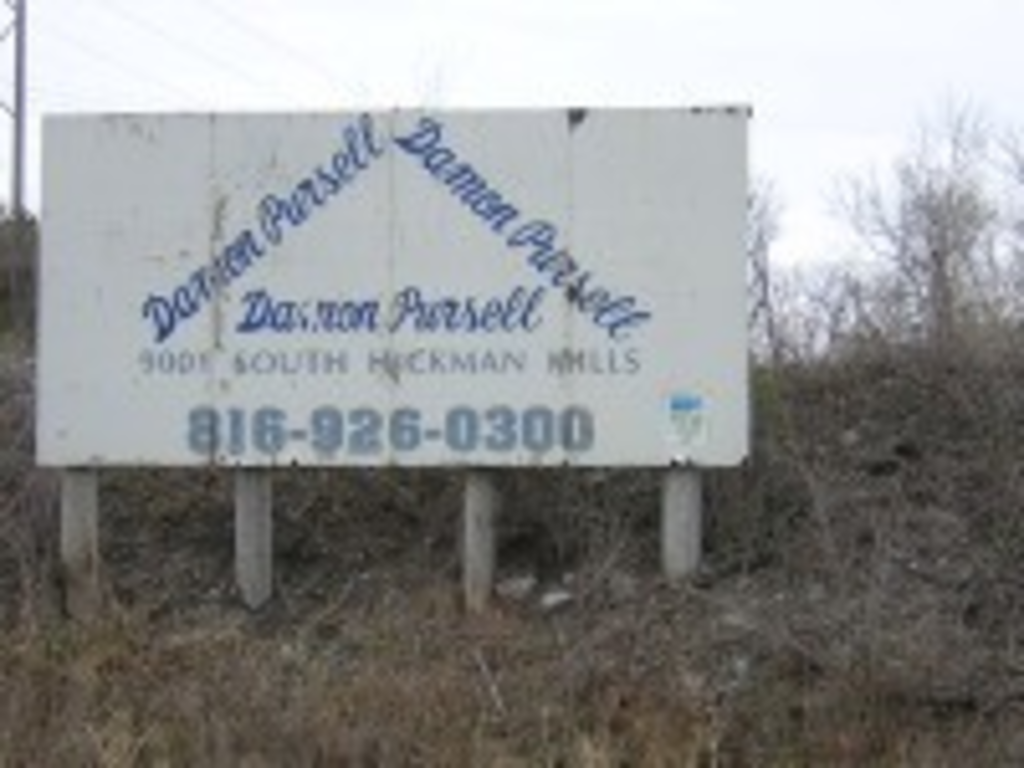 I wrote recently about J.E. Dunn Construction’s questionable commitment to hiring minority subcontractors. Last December, the city’s Human Relations Department determined that a minority electrician Dunn listed as a sub on the H&R Block headquarters did not actually perform the work.

Dunn, at least, attempted to appear to comply with the policy, which is more than a site development company can say.

In 2000, the Tax-Increment Financing Commission approved subsidies for Damon Pursell Construction, of Liberty, to stabilize and develop an old mine near 87th Street and Interstate 435. The plan calls for Pursell to build office, retail and warehouse space at the site.

At year’s end, Pursell was supposed to have awarded $15 million in construction contracts to minorities and women. Actual number: zero.