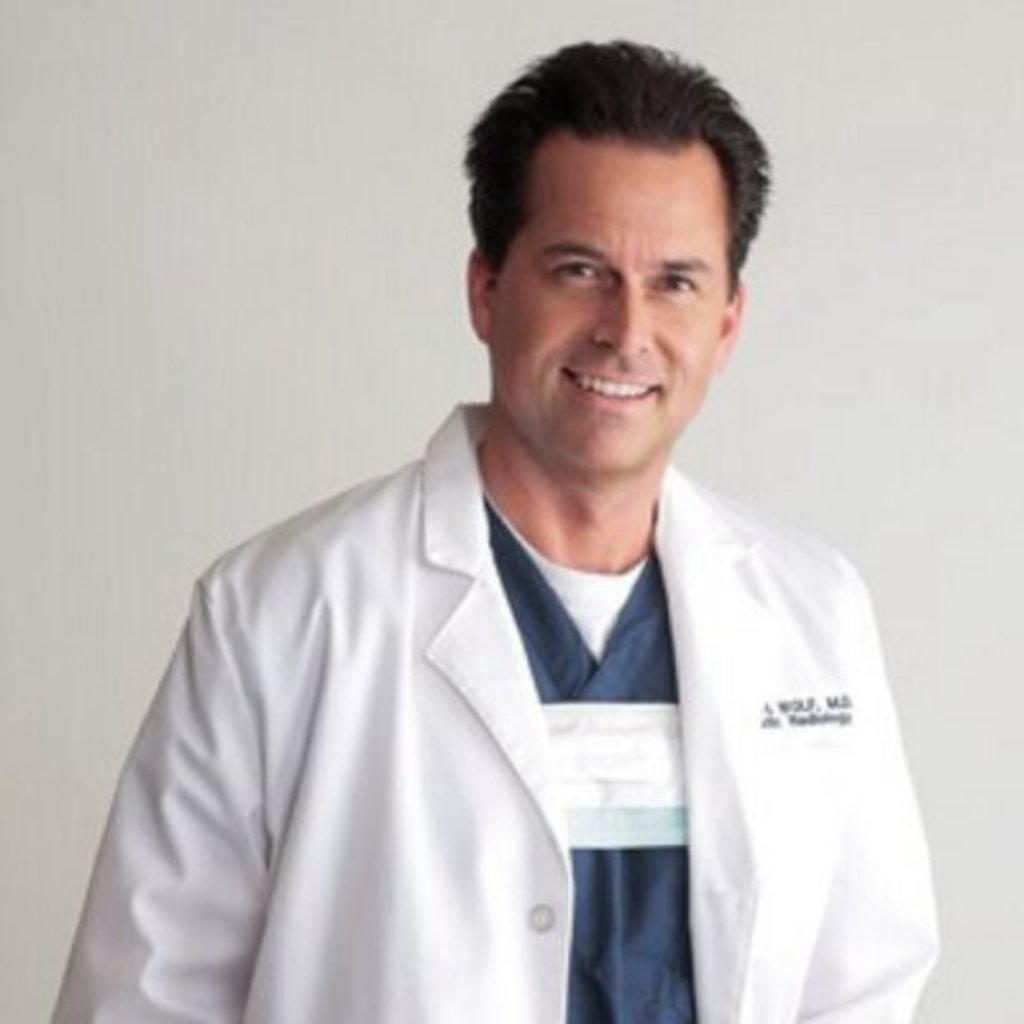 For a time, Milton Wolf looked like he would mount a serious challenge to Pat Roberts in the 2014 Republican Senate primary.

Wolf, a radiologist in Johnson County, could boast that he was a distant relative of President Barack Obama but still opposed just about every one of his administration’s policies. He also criticized Roberts for not being conservative enough.

But questions about whether Wolf could remain a serious candidate or end up in the political novelty dustbin were put to rest when political reporters discovered that the radiologist had publicized gruesome photos of dead patients on Facebook, accompanied by his unfunny commentary.

Wolf was confronted by the Topeka Capital-Journal’s Tim Carpenter during a campaign stop with the photos. Wolf embarrassingly tried to explain his graphic social-media musings away as “educational” in nature and that he merely wanted to expose people to the harsh realities of modern society.

Hardly anyone bought what he tried to sell. Most people understand that the world can be a nasty place without seeing photos of gunshot victims on their Facebook feeds.

The exposé took on additional weight to the Wolf campaign when the Kansas Board of Healing Arts pursued an investigation into whether Wolf broke privacy laws and rules of professional responsibility when he posted those photos online.

That news emerged just prior to last year’s primary election in which Wolf lost to Roberts by seven percentage points.

More than a year later, nothing ever came of that apparent investigation.

Now, according to Wolf, nothing ever will.

Wolf alleges that a board member had committed some type of wrongdoing in his case. Wolf’s statement doesn’t name the board member, but it’s likely he was talking about Lenexa GOP activist Anne Hodgdon, a member of the medical board, who had been publicly critical of Wolf during last year’s election cycle.

A call to the Kansas Board of Healing Arts to confirm Wolf’s announcement was not returned, and it’s likely that the board would not be able to comment one way or another on the existence of a doctor’s investigation.

But Wolf suggested that something may surface in this case in the coming weeks.

“In the coming days and weeks, Kansas Republicans will learn the details of corruption within our own party. When they see the abuse of power, the disregard of law, the depth of dishonesty, and the heights to which this reaches — all so a group of failed career politicians could cling to power — I suspect Kansans will recoil in disgust, and then grab their pitchforks,” Wolf said in a statement. “But for today, I am going to celebrate with family and friends that the truth has finally prevailed.”

Stay tuned, we suppose, and get those pitchforks out of your garages.