Mills Record Co. prepares for expansion into the old Vapor Up space in Westport 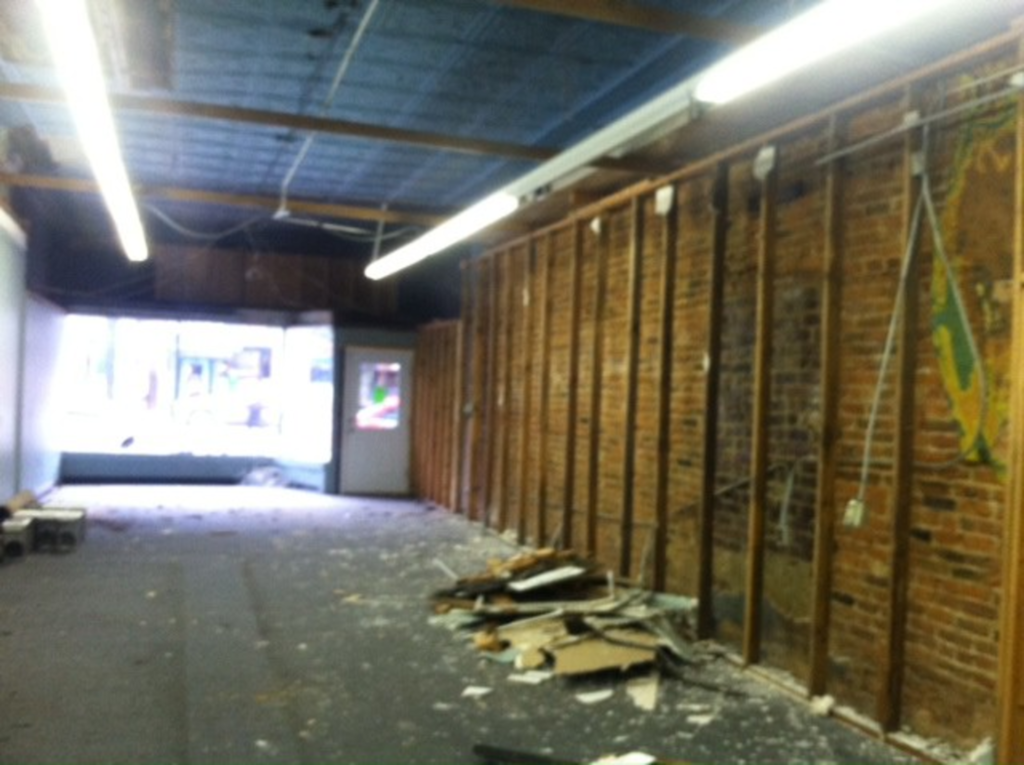 Construction begins today at 312 Westport Road, the former home of e-cigarette shop Vapor Up. The new tenant? The second room of next-door neighbor Mills Record Co., which will feature an expanded record selection and a proper stage.

“This has been a long time coming,” says owner Judy Mills, who has been quietly preparing for the expansion for months. “Having an actual stage will help us a lot. The way it happens now, every time we do an in-store [show], we have to interrupt business or schedule it around our hours by staying open later. What this room does is give us more space and flexibility to do more shows, more frequently. We can have an acoustic set here in the middle of a busy Saturday.”

In-store shows will remain mostly of the same ilk as they have been, with an additional emphasis on touring acts. When it’s not holding a band, the stage will be a listening area, outfitted with cozy chairs and a record player for shoppers to preview their purchases. Mills is aiming for construction and remodeling to be completed by Saturday, October 4. There is plenty of work to be done: Carpet removal should reveal a concrete floor, and there is a doorway that needs to be knocked out so that customers will have access to the new addition. 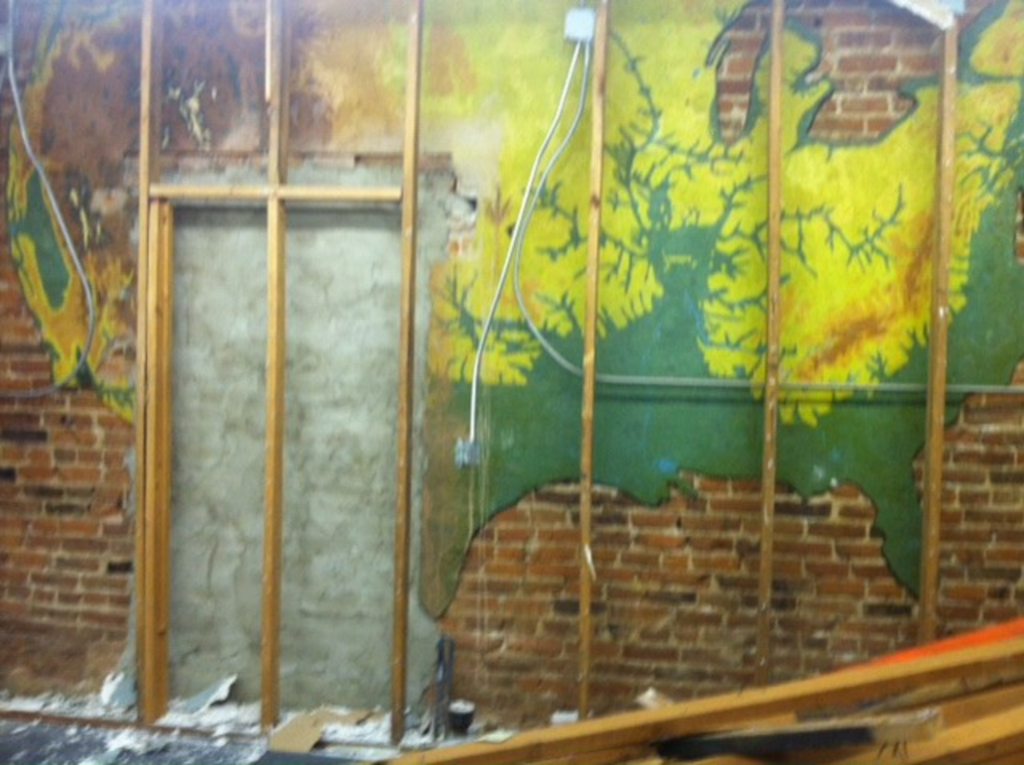 Before it was Vapor Up, the space at 312 was Frame Works (before it moved to 310), and in the 1970s it used to be called Campus Madhouse. There are still some remnants from that shop – like the U.S. mural. Upon closer inspection, the mural also contains one element of collage – an actual marijuana leaf lacquered approximately over the state of Missouri. 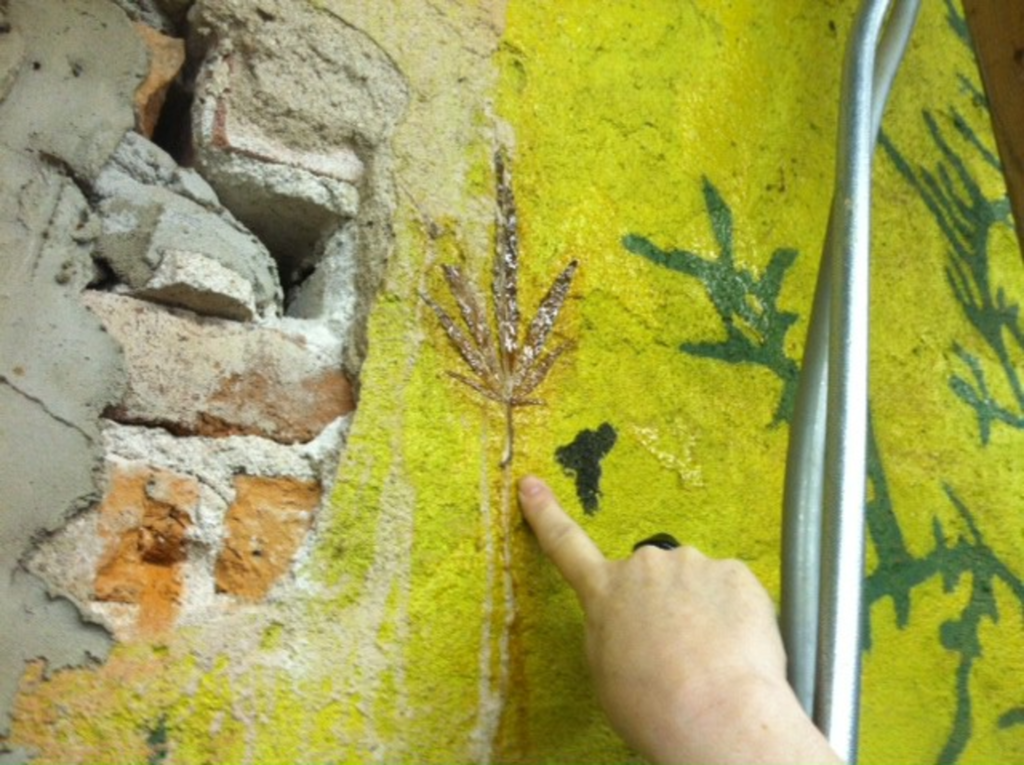 “I thought this was just a weird painting of the plant,” Mills laughs in disbelief, “But no! It’s actually a leaf! Oh, that’s hilarious. And kind of ironic. That’s so rad. It’s been there for 30 or 40 years.”

The mural will stay, says Mills, but beyond that, she’s keeping decor details on her expanded space under wraps.

“The guys who did Oddly Correct [RWT Design and Fabrication] are handling it, and we share a point of view,” she tells me. “I want this second room to have a different personality than the first room, a little more whimsical and fun. But that’s all I want to say right now.”

Once construction is completed and the new addition is officially open, Mills plans on three successive Saturdays of in-store shows and celebrations. Vapor Up has relocated to the other side of Mills, between the Corner Restaurant and Dave’s Stagecoach Inn.