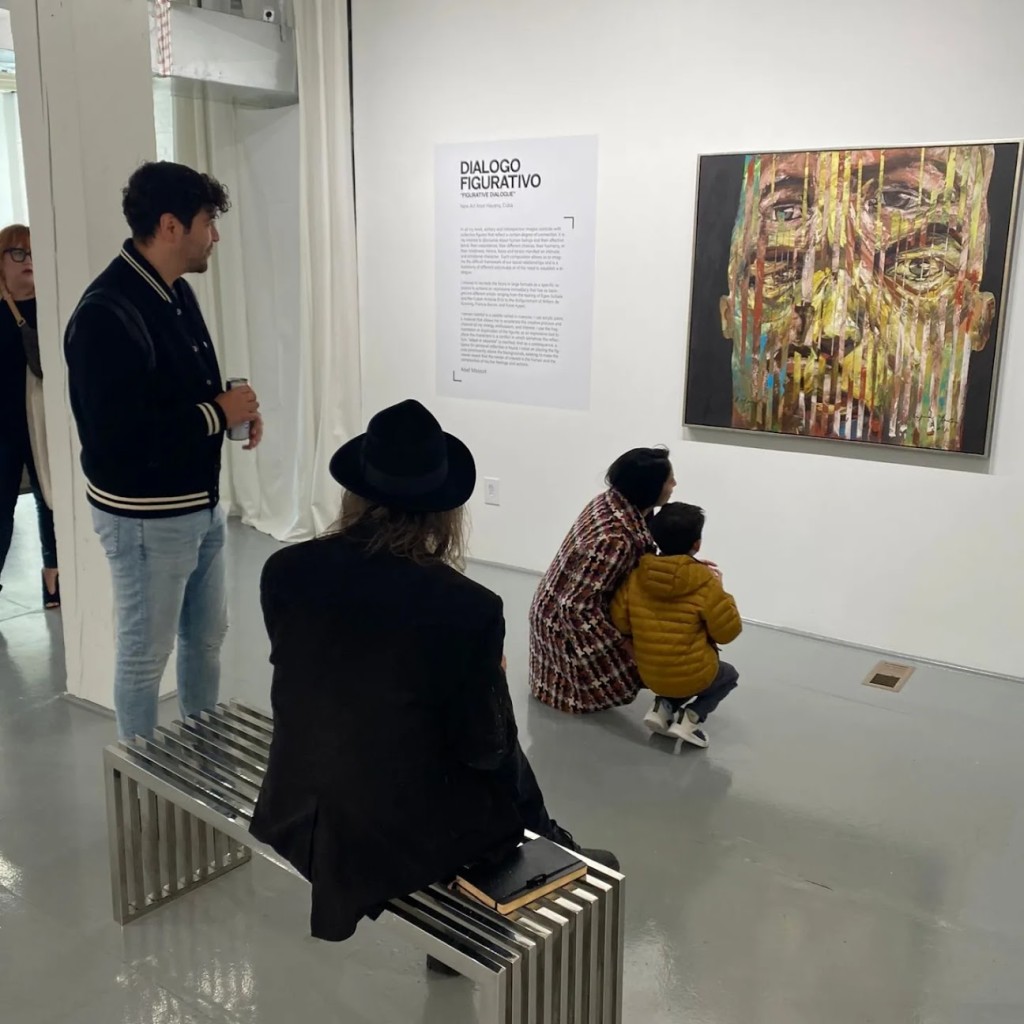 Miller Bogart of Gallery Bogart in the West Bottoms hesitates to associate his space with the ephemerality of a passion project, although he admits that passion underlies its conception. On Saturday, Nov. 6, the contemporary art gallery featured its inaugural exhibition, Abel Massot’s Dialogo Figurativo.

Dialogo Figurativo is Massot’s first solo exhibition in the U.S. His work has been featured in group shows in New York and Miami, the main hubs for Latin American art in the U.S. thus far.

The exhibition features Massot’s “Cabezas Al Vacio” and “Espacio Mutuo” series, which Bogart describes as an exploration of “the emotional bonds and existentialist questions of the modern human being.” 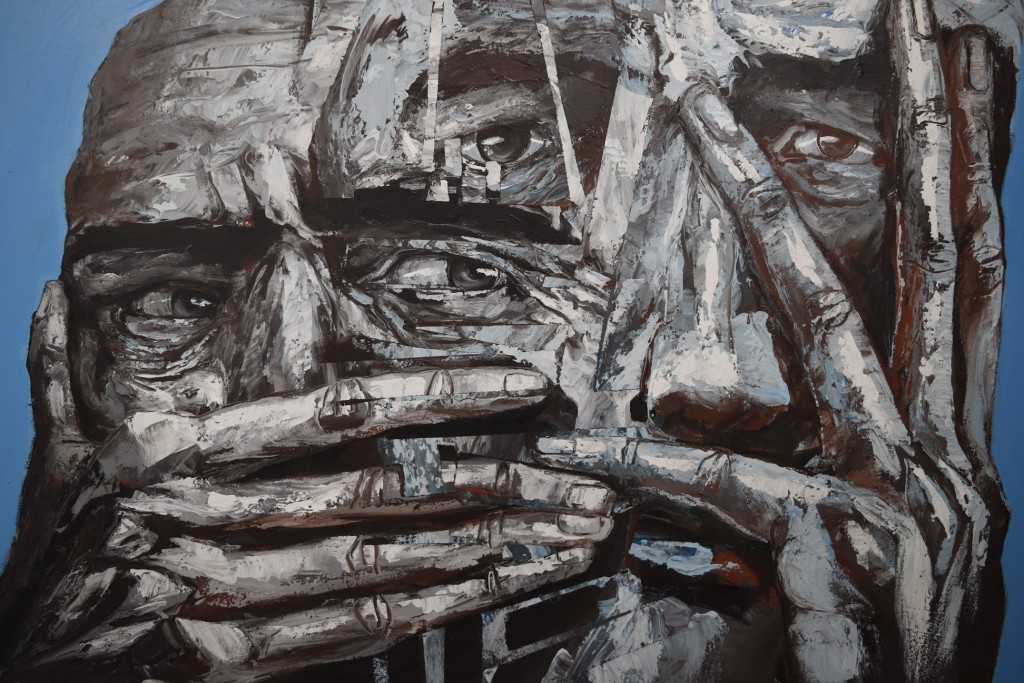 Garnering inspiration from Willem De Koonig and Francis Bacon, Massot’s expressionist portraits inspire a certain introspection. His character’s faces–some in color and some in black and white–stare at the viewers and the viewers stare back in a confrontation of self and other.

Bogart’s connection with Massot is one of friendship and admiration. Bogart met Massot during his travels in Havana, Cuba in 2016. He instantaneously fell in love with Massot’s work. By the time he returned to Havana in 2018, he had begun to workshop his own gallery space.

“Why not bring really great art and cultural experiences to Kansas City? I love the idea that Massot’s art was too great for me to not want to show it here,” says Bogart.

Bogart perceives his gallery as a vessel for artists–Dialago Figurativo relies on conversation with Massot regarding his own visions for his work’s display.

As a long-time Kansas Citian, Bogart derives continuous inspiration from the Nelson-Atkins Museum of Art, as well as the Kemper Contemporary Museum of Art. The Kemper’s annual Atrium Project, which presents the work of emerging and mid-career Hispanic and Latinx artists, parallels Bogart’s vision for his space.

Bogart seeks to illuminate an underrepresented group and demonstrate the nuanced work that emerges out of a vast geographical region. Above all, Bogart prioritizes artistic excellence.

Gallery Bogart is located at 1400 Union Ave, KCMO, 64104 just past the railroad in the West Bottoms (which Bogart deems to be the precipice of KC’s art hub). It is open to the public Monday-Friday by appointment and Saturday between 10 a.m. and 4 p.m.

The Parade of Hearts reignites KC's passion for philanthropy