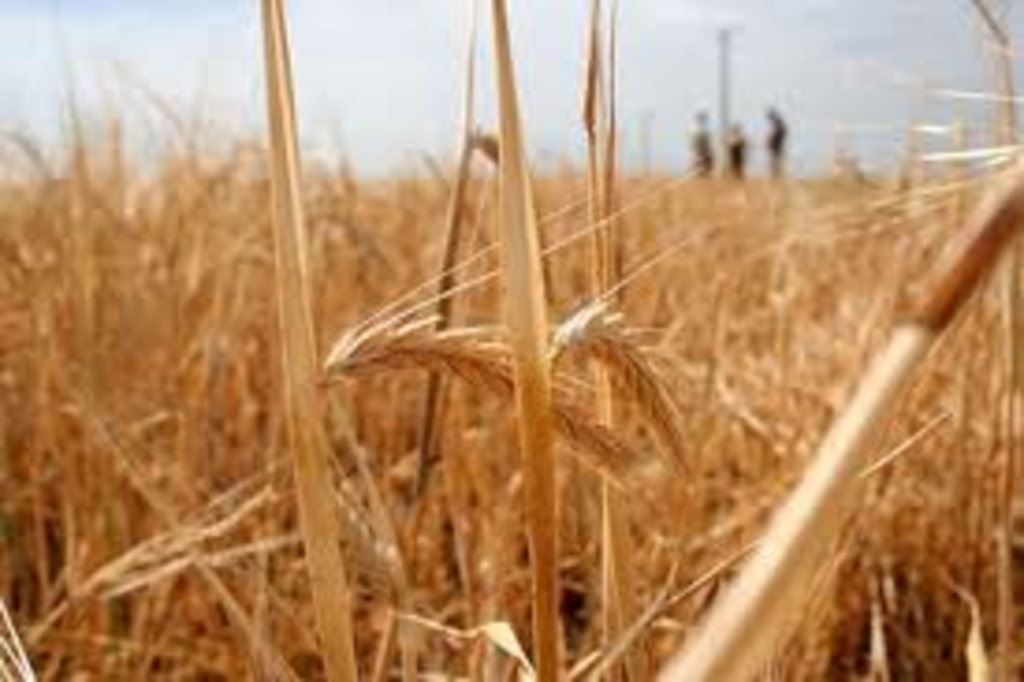 If you eat food, you’ve probably noticed that staples such as milk, bread and produce have become more expensive at the grocery store. According to conservative economists and exorcists, the twin causes of price inflation are Jimmy Carter and Satan. However, even as grocery prices increase, the costs of highly processed, carb-intensive fast-food items have been relatively stable. This seeming paradox is an effect of the Farm Bill, a sweeping piece of legislation passed during the Nixon administration that keeps food costs low for beef, poultry and such crops as wheat and corn — all the inputs you need to open a McDonald’s. Making food affordable is good policy, but a side effect of U.S. farm policy is to make healthy, nutritious food much more expensive than the tortilla-wrapped diabetes precursors served at drive-throughs. So we’re going to point to Satan on this one, too. At 6 p.m., the Missouri Food Bill Forum makes a stop at the
All Souls Unitarian Church (4501 Walnut, 816-531-2131) for a public meeting about the 2012 reauthorization of the Farm Bill and how ordinary Americans can influence its contents. Admission is free. RSVP and get more information at moenviron.org.