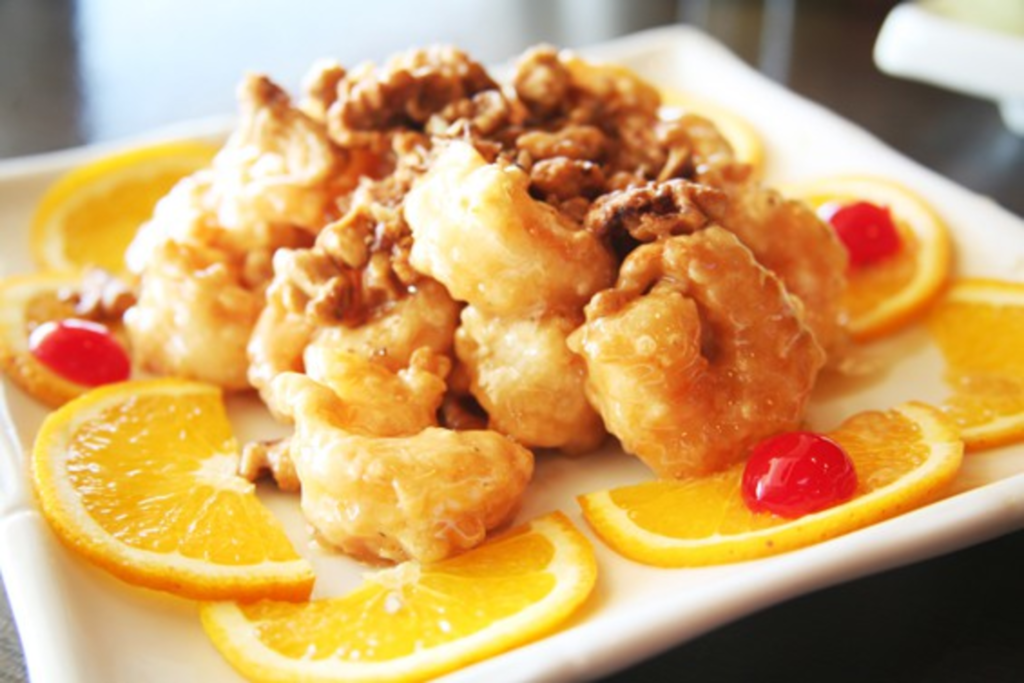 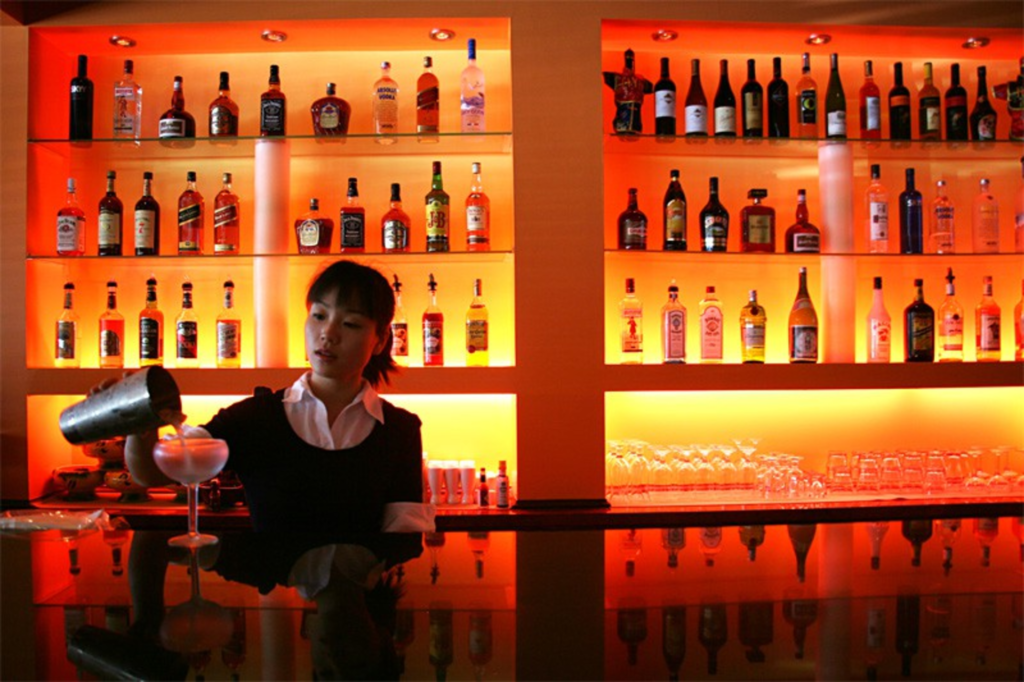 Mike Zheng’s journey to Lenexa from China, where he was born in 1970, included a few interesting stops — including Costa Rica, where his grandparents ran a Chinese restaurant and where young Mike learned to speak Spanish as well as Mandarin. In 1993, Mike moved with his family to Overland Park.

By then, he had learned English. “I started college at Johnson County Community College and began working in several Chinese restaurants, including the Good Fortune Restaurant in Olathe, which was owned by my uncle.”

Nine years ago, Mike’s father decided to open his own restaurant, but not in Kansas City. “The rents here are very expensive,” Zheng explains. “So we found a location in Sedalia with very inexpensive rent. We opened a Chinese restaurant with a buffet and a dinner menu and called it Fortune Palace.”

Flash forward to two months ago. Zheng, now married and a father of two, opened a new restaurant in Lenexa, keeping the name Fortune Palace. The Zhengs sold the Sedalia location, and his parents, he says, have officially retired.

Good fortune hasn’t yet smiled on the fledgling Fortune Palace, but Zheng is proud of his venue, which is tastefully decorated in shades of black, red and cantaloupe with a snazzy chandelier and an eclectic mix of music — one minute diners might be hearing classical Cantonese, the next, Gershwin’s “Rhapsody in Blue.”

The restaurant is located in the same shopping strip off 87th Street Parkway that was home for many years to another Chinese restaurant called Genghis Khan. (The European-style Café Augusta occupies that space now.) Zheng took over the old Jalapeño’s space.

It’s an upscale restaurant, Zheng wants people to know. No buffet and very few of the dishes he served in Sedalia, where the patrons preferred old-school Chinese-American fare such as lemon chicken, chop suey and egg foo yong.

“We don’t have any of those dishes on our new menu, but we will most certainly make them if our customers ask for them,” he said. “You might be surprised by the number of people who still want egg foo yong.”

Well, I don’t want it, but I’m glad to know where to find it if I ever change my mind. Zheng’s menu isn’t sophisticated even by Bo Lings’ standards, and his list of house specialties will feel familiar to most Midwestern diners: General Tso’s chicken, Triple Delight, sesame chicken, and sizzling black-pepper beef.

The appetizer assortment does have a few creative options: salt-and-pepper calamari, excellent lettuce wraps with sautéed chicken, a Japanese-style sushi roll made with herb-flecked cream cheese and shrimp. And there’s Zheng’s own spin on rumaki: a strip of bacon wrapped around a small shrimp (instead of chicken liver) and a water chestnut, held together with a toothpick and plunged into the deep fryer. On two visits to Fortune Palace, my friends loved this creation, which Zheng simply calls a shrimp-and-bacon roll.

My friend Truman had other suggestions for Zheng. “Why don’t you put some Costa Rican dishes on the menu,” he said, “and really shake up Lenexa?”

Zheng considered the idea but decided it would be an unlikely culinary combination. “They eat a lot of rice and beans in Costa Rica,” he said.

Truman considered the list of specialties and decided on Hunan Style Scallop. “They’ll cut the scallops in half,” he whispered. “That’s what most Chinese restaurants do, so it looks like you’re getting a lot of scallops.”

The scallops were sautéed in a thick, mahogany sauce with broccoli, red peppers, baby corn and water chestnuts — and sure enough, they were sliced through the center. Truman enjoyed the dish quite a bit, though. He wasn’t as thrilled with my Orange Flavored Beef, in which the beef slices — just a shade on the chewy side — were so heavily breaded before being fried that Truman thought they looked like something from Go Chicken Go. I found it a tasty variation on the popular standard, even though the sauce had only the faintest taste of orange. (I don’t know if I’d agree with the menu description of the beef dish as “exquisite.”)

I returned several days later with Bob and Carol Jean. It was Carol Jean’s birthday. Although she’s fond of Chinese fare, she’s a little fussy about anything being too sweet, too spicy, too exotic. That’s right, she’s more of an egg foo yong kind of gal. But she does like salmon, and the simple menu description of that house special appealed to her.

“It’s served steamed or grilled,” she read, “with a special seasoning and fresh vegetables.”

What the menu neglected to report is that the nice hunk of grilled salmon is glazed in a thick, sweet amber syrup. “It’s a sauce that would be better on pancakes,” she said, setting down her fork.

Bob, thank goodness, stuck to his standard dining choice: steak. He was impressed with the dramatic presentation of the sizzling black-pepper beef on a hot metal platter, drenched in a brown pepper sauce.

Wishing to taste something completely different, I chose the Singapore-style rice noodles tossed in a light, delicate curry sauce. It was good, although the chicken in the dish was a bit too dry.

Zheng graciously offered Carol Jean a piece of chocolate cake for a birthday finale, but she shook her head, saying, “The salmon was my dessert.”

She did get a promising prediction inside her fortune cookie, but she wouldn’t read it aloud. “It involves money, men, sex, and a cruise around the world,” she told us as she folded the strip of paper in two and tucked it into her handbag.

“Is that what it really said?” Bob asked.

“It’s my fortune,” Carol Jean said, “and it can be whatever I want it to be.”

At Zheng’s Palace, the fortunes are in the eye of the beholder.