Mike Watt and the Missingmen hit up Lawrence tonight 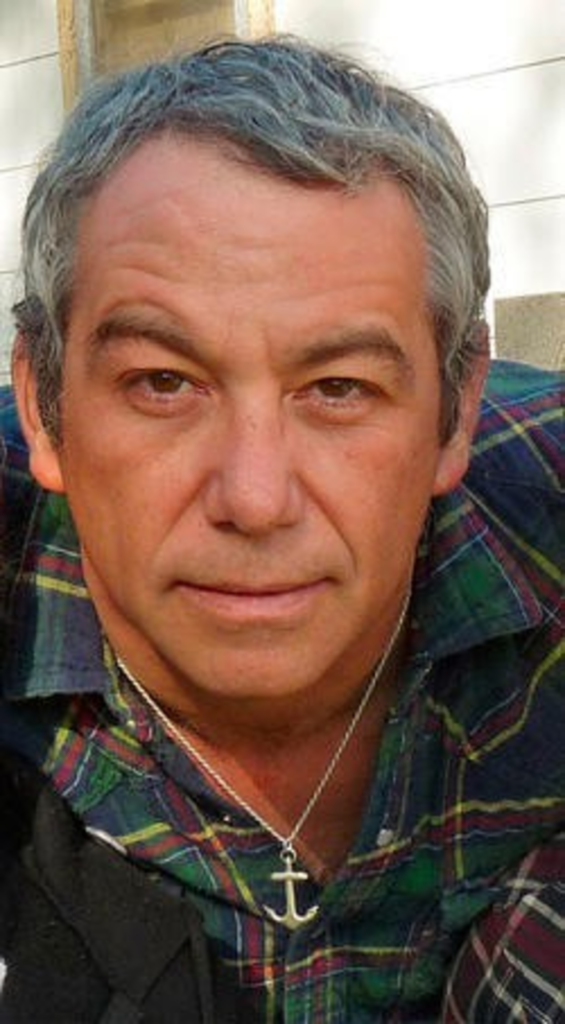 Bassist Mike Watt, originally of legendary punk outfit the Minutemen, has charted a strange and prolific career since that group disbanded after guitarist D. Boon’s death in 1985.

Adhering to the tenet of “jamming econo,” the name that the Minutemen gave their minimal approach to touring and music making, Watt has moved through a series of notable collaborations, forming Dos with Black Flag bassist (and former flame Kira Roessler) and manning the bass in several re-formations of the Stooges.