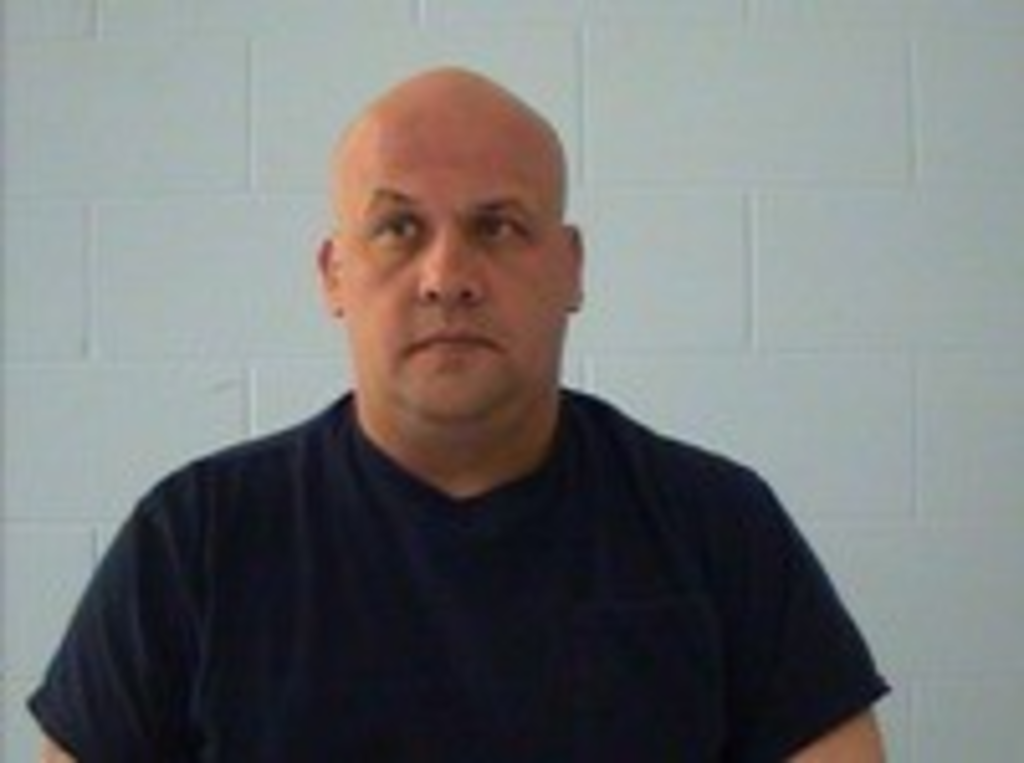 Akins Jr. to life in prison for sex crimes against children. Akins reportedly will have to serve 55 years before he’s eligible for parole. (If the 39-year-old lives that long, he’ll be around 94 years old.) It’s a fitting end for someone convicted of molesting children while wearing his police uniform.

A jury convicted Akins of 15 charges of molesting, inappropriately touching

and soliciting three girls, who are now ages 10, 11 and 15. The Associated Press’ story, which includes details of Akins admitting that he wore only boxer shorts around the children for comfort and had the girls shave his back because he couldn’t reach it, is disgusting.