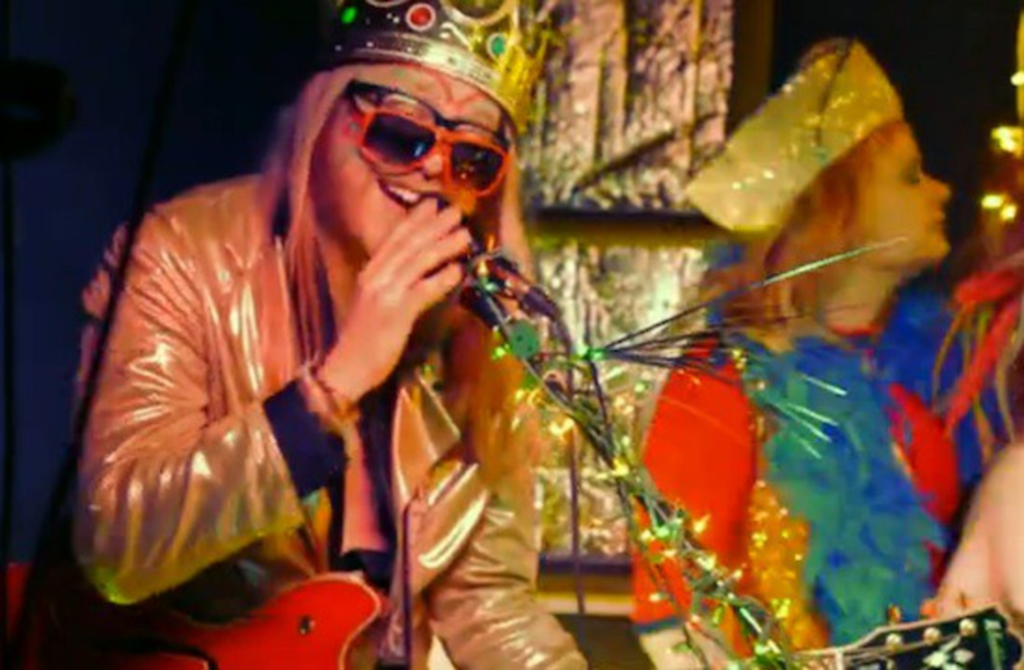 It’s not always the case that “free music” is equivalent to “good music you should hear,” but in the case of Midwest Music Foundation’s Midwestern Audio series, local listeners are in luck.

This Saturday, October 5, the second installment of the series will be released at RecordBar. The Midwestern Audio Volume 2 is a compilation disc, featuring tracks from local Kansas City and Lawrence artists, but it’s no ordinary mixtape. The Midwest Music Foundation asked local bands for special contributions. Danny Bowersox, a member of Spirit Is the Spirit, one of the bands that contributed to the Volume 2, made that much clear.

“They ask us to either submit a track that hadn’t been released, that we wanted to – as long as it was original – or give them a bunch of [unreleased] tracks and let them choose,” Bowersox says. “They kind of put it in our hands.”

The Midwestern Audio Volume 2 CD-release party will feature sets from Spirit Is the Spirit, Rev Gusto, Les Izmore (of Heartfelt Anarchy and Hearts of Darkness) and the Jorge Arana Trio. All attendees on Saturday night get a free copy of the disc.

Spirit Is The Spirit // Pillows // Music Video from Micki Hadley on Vimeo.