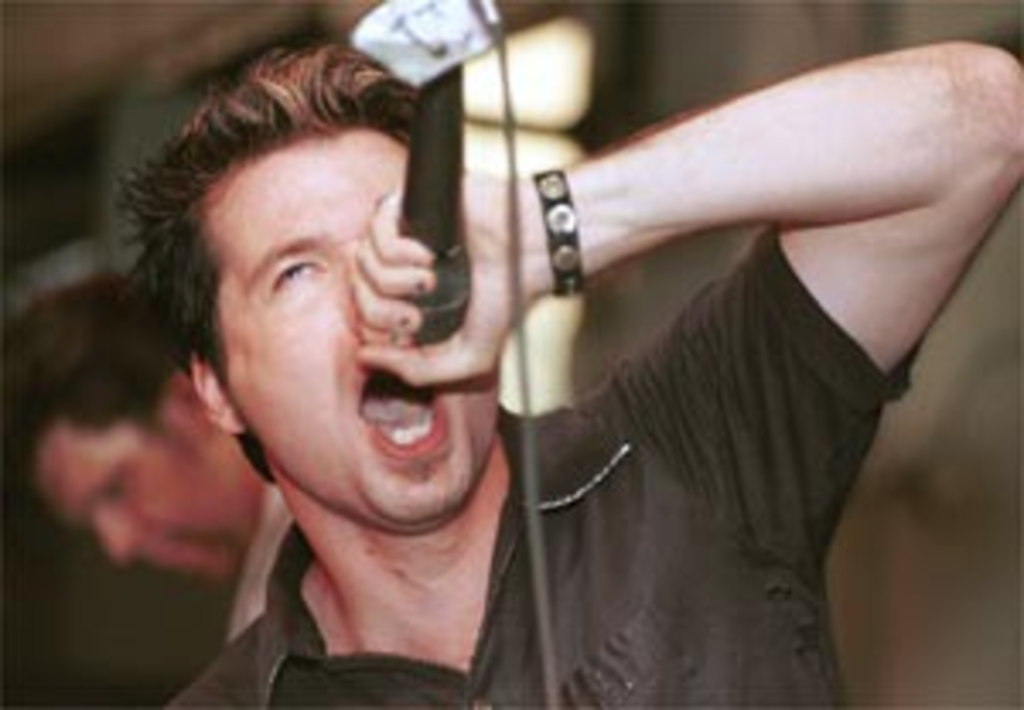 Walking into El Torreon Sunday afternoon, you wouldn’t know you were entering a metal fest. Detention room, maybe, with a healthy mix of outcasts, rebels, and clean-cut hyperactive boys — but heavy metal? Where’s all the hair? There’s something lost in the art of headbanging when no one’s sweaty hair whips fellow listeners in the face, but then again, such quibbles seemed minor at the Midwest Metal Fest, which offered some of today’s most forward-thinking and extreme bands.

On the opposite end of the speed spectrum, Boston’s Isis played an epic, crunching style of metal that juiced every riff for all it was worth. Its dual-guitar, bass, drum, and sound effects stew got even more massive as the sound-effects guy strapped on a guitar for the final song, putting the “heavy” back in heavy metal.

The members of Dillinger Escape Plan would be just showoffs if it weren’t for the fact their frantic and complex songs remain tangible music, not just indistinguishable noise. With the benefit of a crew member who controlled elaborate stage lighting and appropriately chaotic strobes, its music became an epileptic blur of flash and fury. Even those familiar with the band’s recorded output might have found it difficult to detect its trademark jazz-influenced guitar work and intricate songwriting as this rather plain-looking band spun and thrashed around on stage. Of course, with a guest fire-breather and an undeniable stage presence, their entertainment value is still second to none. Just as rock and roll will never die, and punk’s not dead, it’s safe to say that metal music will survive as well. However, what will eventually fall under the banner of “metal” is impossible to imagine after witnessing how far these groups have already pushed its boundaries.