Middle of the Map Fest brings the Get Up Kids, Of Montreal, Kate Nash and more to Kansas City this April 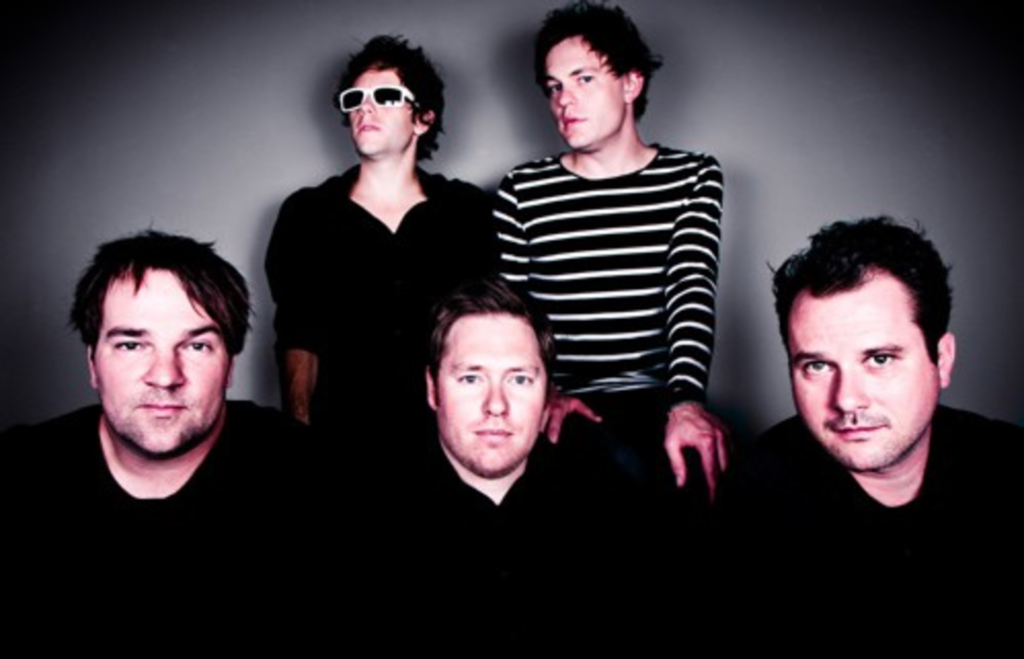 The fourth annual Middle of the Map festival, taking place April 3-5 at various Westport venues, has just announced its lineup, and it doesn’t look too shabby. Headliners include local heroes the Get Up Kids, Georgia rockers Of Montreal, and English songbird Kate Nash.

Of the total 125 bands, there are a few usual suspects and local favorites – Cowboy Indian Bear, Shy Boys and Heartfelt Anarchy are just the beginning – along with a few surprising acts. Experimental violinist Kishi Bashi is a somewhat unusual choice for a festival, though his set will be well worth your time:

For the full lineup, go here. Tickets start at $55 for a weekend pass and can be purchased here.