Michael Wilkins, Klansman and convicted murderer, coming up for parole 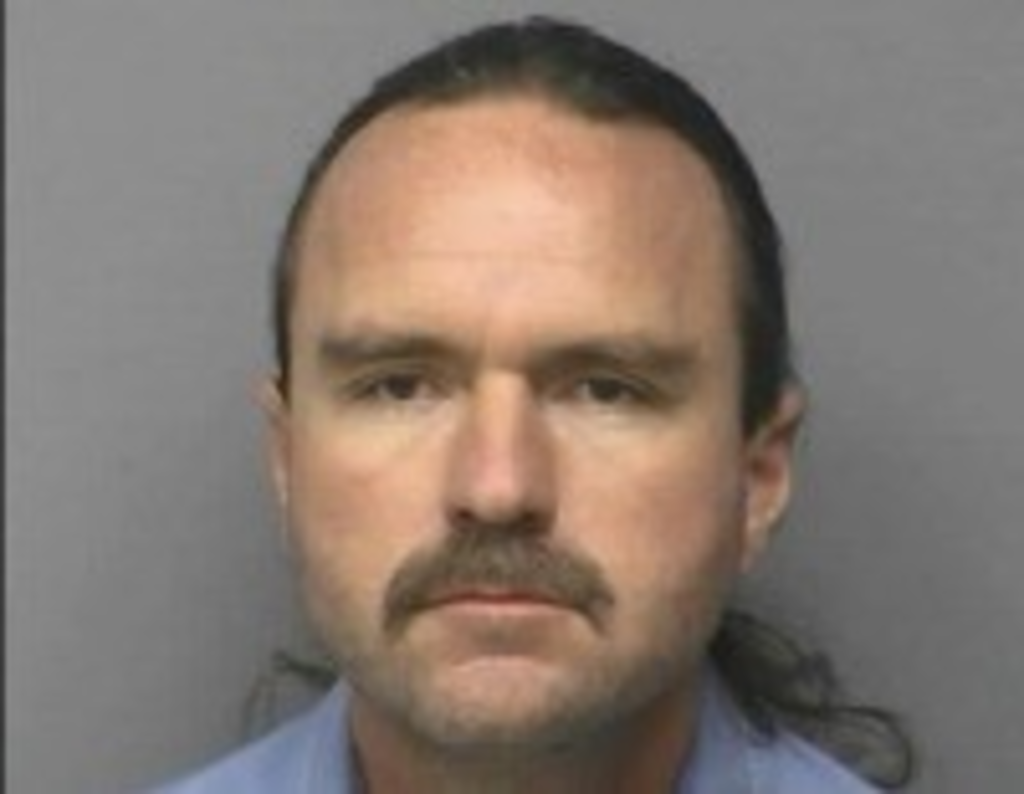 A convicted murderer and member of the Ku Klux Klan is coming up for parole in March, and you have a say in whether he gets out.

Michael Dean Wilkins, 39, was convicted of first-degree murder for shooting and killing 25-year-old David Shipley in 1993. Wilkins’ story is definitely one of intrigue. Kansas Supreme Court

Justice Carol Beier wrote in a 2007 decision on Wilkins’ appeal: “In

Klux Klan.” Sounds like the makings of an FX TV series.