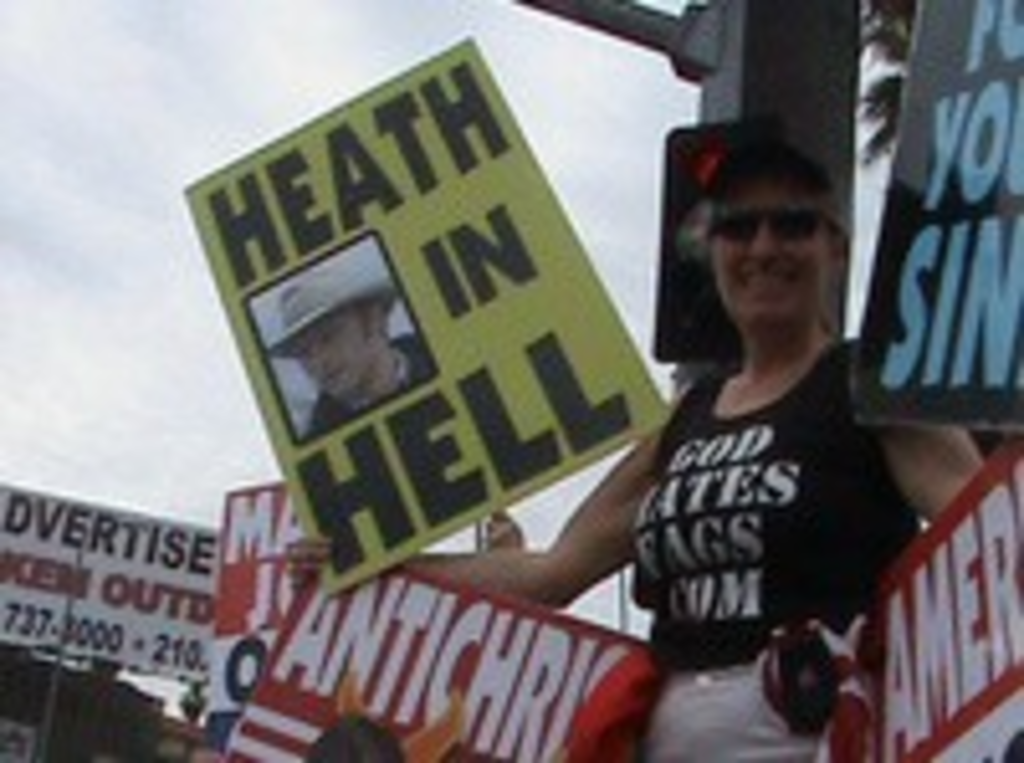 The news of the ban on Phelps and daughter came out back in February but the Savage angle gave it new life.

Of the ban on the Phelps family, Smith told The Independent:

the potential to cause violence or inter-community tension in this country,

the first place. Not to open the stable door then try to close it later.

“It’s a privilege to come to this country. There are certain behaviours

that mean you forfeit that privilege.”

And the Phelps family’s privileges have been revoked.