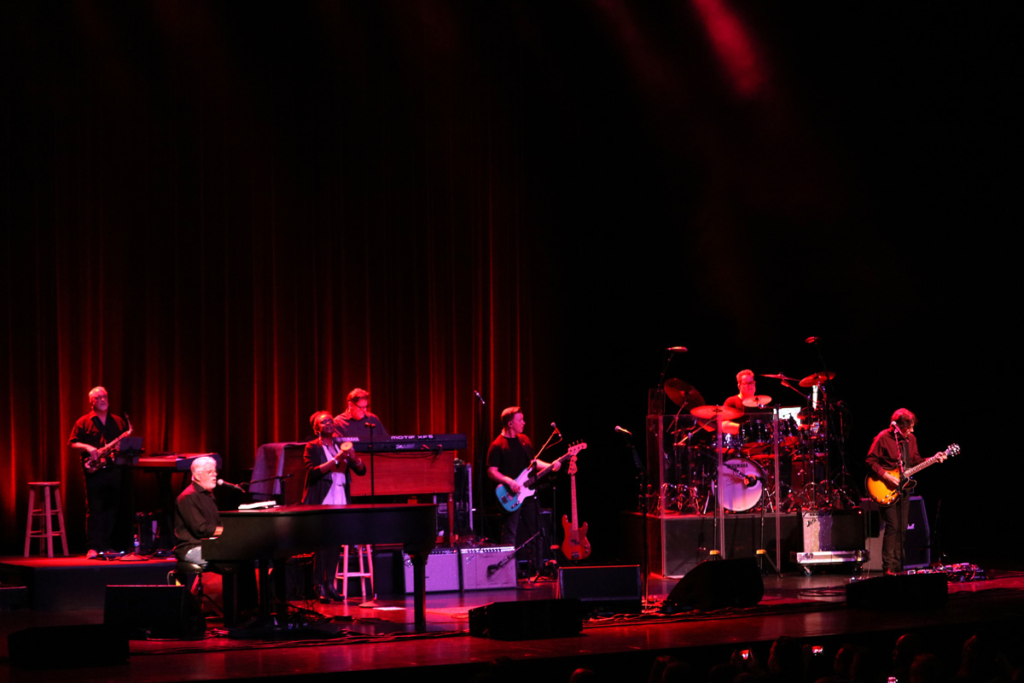 It was harshly hot outside but smooth and cool inside the Lied Center last night. Yacht rock god Michael McDonald took to the stage for a nearly two-hour set encompassing cuts from his latest album, Wide Open, plus the hits, like show opener “Yah Mo B There.” A crackerjack band played the songs funky, and McDonald’s robust pipes kept everything mellow. His backup singer, Drea Rhenee’, killed it for most of the show, but never more so than when taking Patti LaBelle’s place on the duet, “On My Own. Although the audience was seated for much of the show, I don’t know if I’ve ever seen so much chair-dancing in my life. They took to their feet for the closing one-two punch of “Minute by Minute” and “What A Fool Believes,” and stayed up for the encore: a cover of Marvin Gaye’s “What’s Going On” and the set-closing gospel powerhouse rendition of “Takin’ It to the Streets.”

All photos by Nick Spacek. 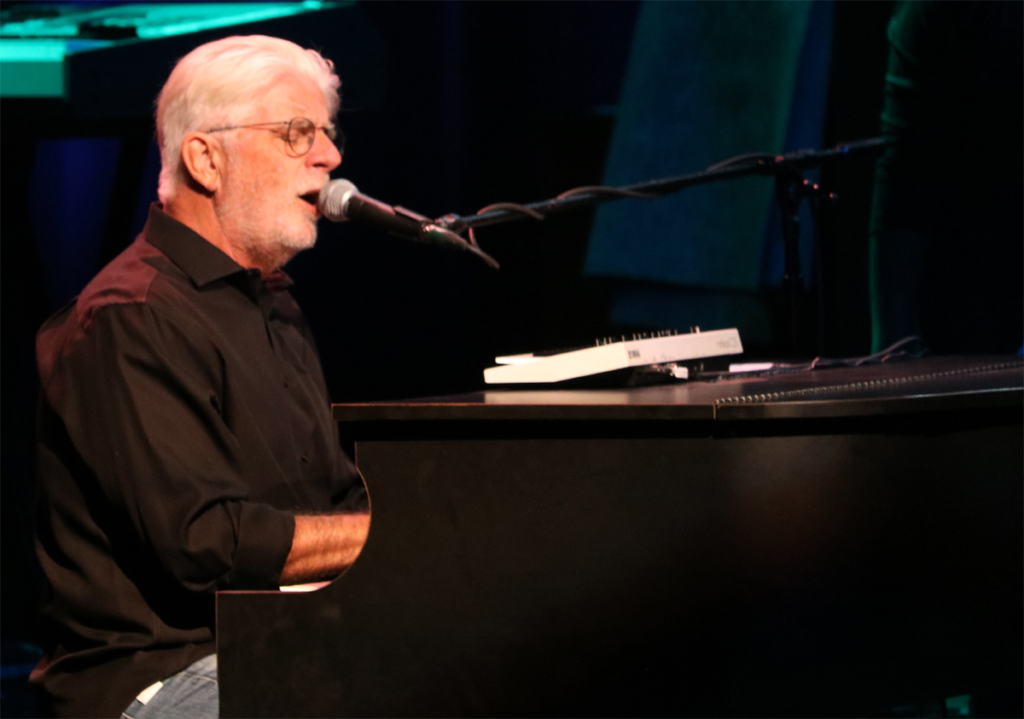 Yah Mo B There

Here To Love You

Find It in Your Heart

I Can Let Go Now

What a Fool Believes

Takin’ It To The Streets 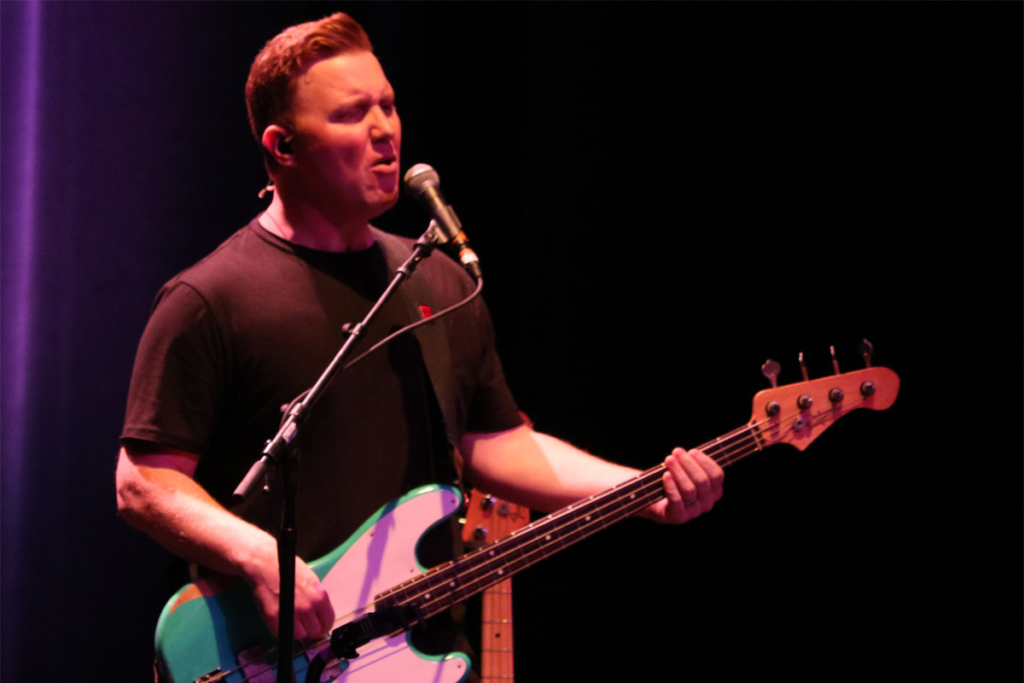 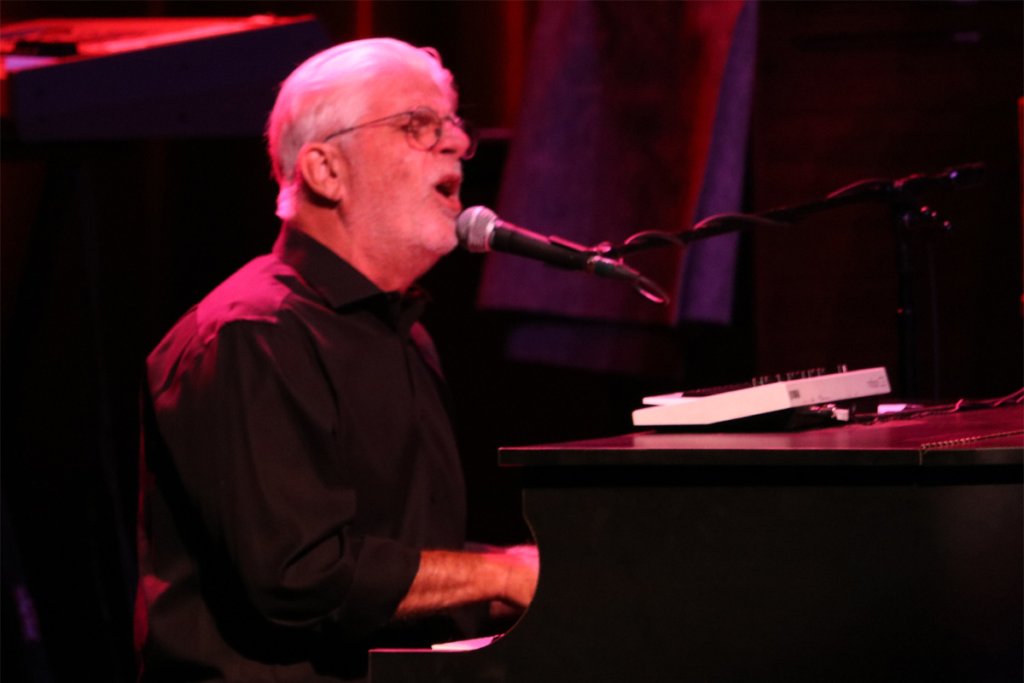 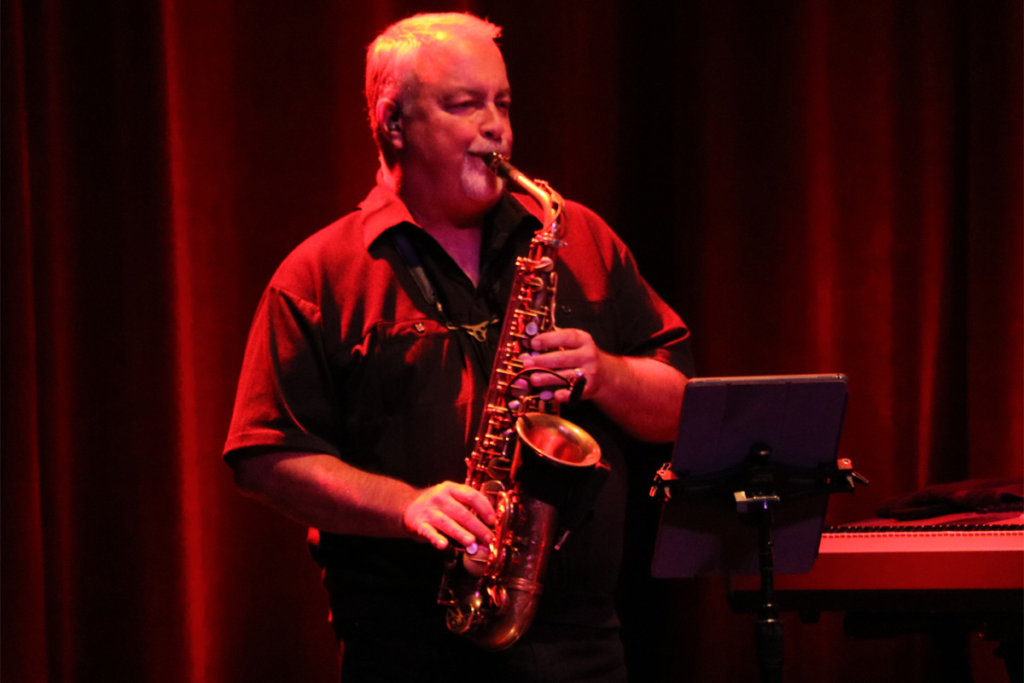 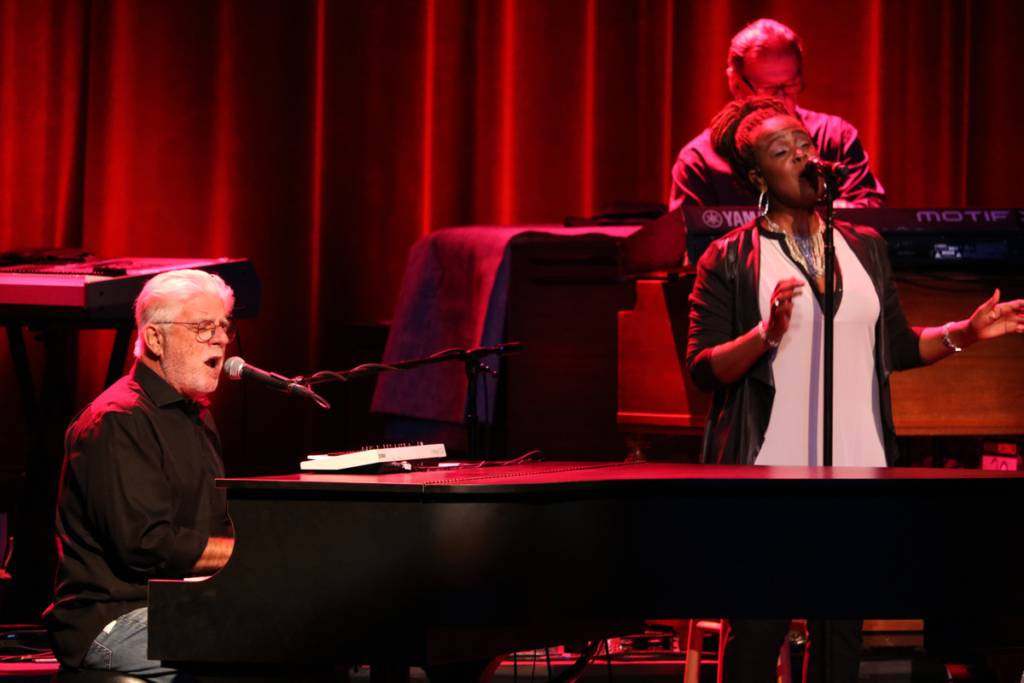 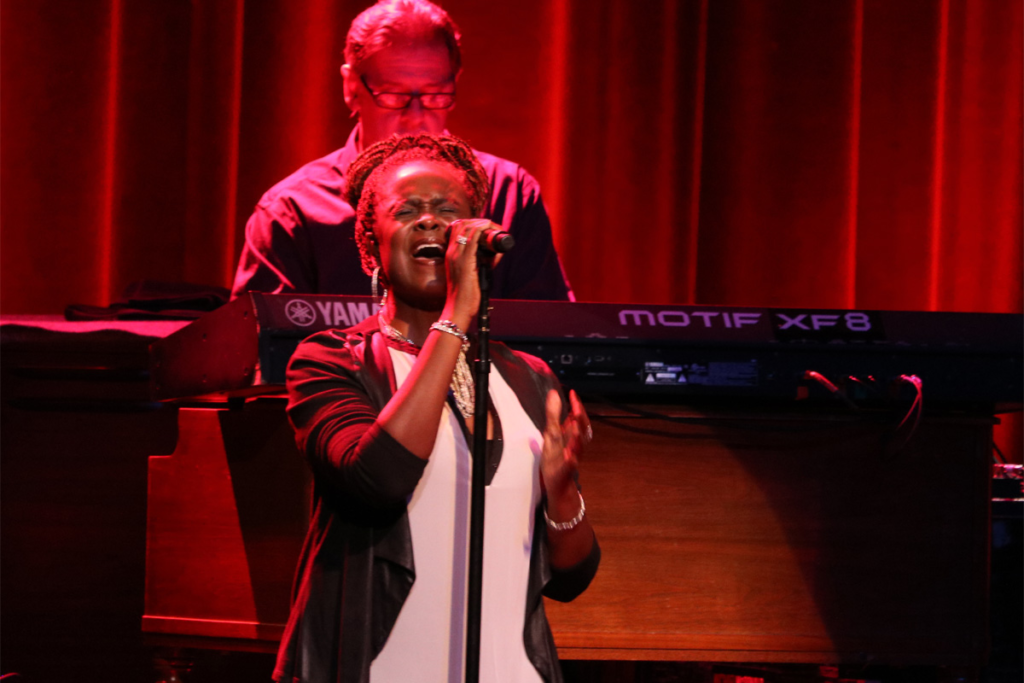 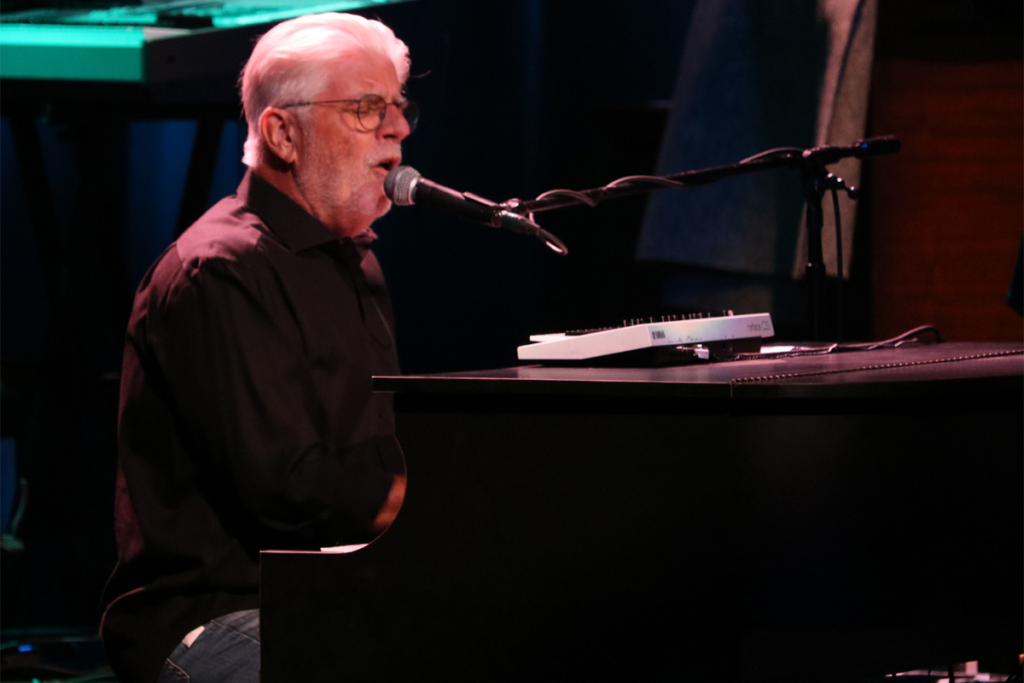