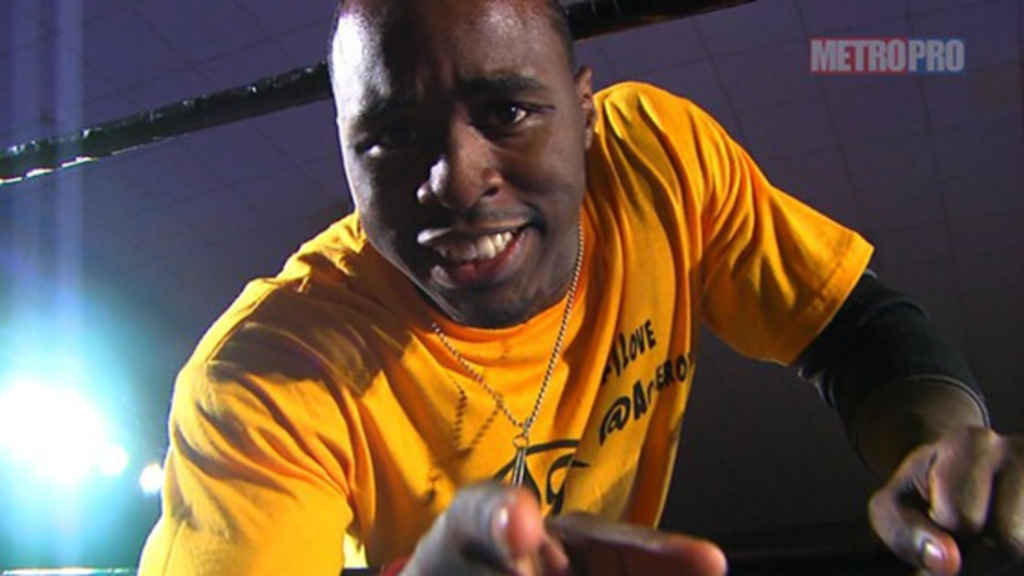 The future is now in Metro Pro Wrestling. The local independent pro wrestling company has a roster of up-and-comers getting looked at by wrestling’s big companies.

“We have some of the best indie talent around,” says promoter Chris Gough.

That roster will be on display Saturday night at the Turner Rec Center in Kansas City, Kansas, for what Gough has dubbed “Tag Teamageddon” (doors open at 6 p.m., and bell time is 7). Fans of the old-school WWF Survivor Series matches will recognize the concept. Two teams of four men battle in an elimination match until all of the members of one team have been eliminated.

Also Saturday night, the Kansas Championship will be on the line when Charles meets Sydal. And the Hooligans defend the tag team championships against the Commission, a duo that preaches playing by the rules but cheats to win. Gough says the duo is based on “real life” hypocritical entities that “preach one thing and do another.”

Gough, an on-air personality with Metro Sports, lists off the wrestlers getting looks by the larger companies.